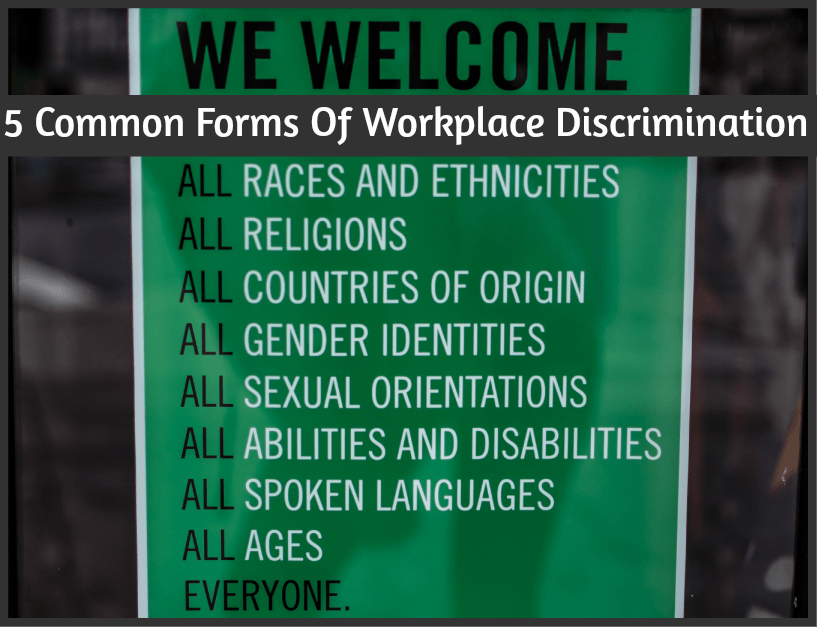 While cases of workplace discrimination reported every year have declined over the past few years, this unlawful act is still fairly prevalent in most workplaces.

Different claims of some employees being discriminated against their sex, age, race, disability, nationality, and assertion of rights are still very common.

Some employees might not even realize they’re being treated unfairly if they’re not keen enough. The following is a list of five common discrimination forms that you should be aware of and, perhaps, the proper action you should take. Please read on.

Discrimination against age can occur in different forms; one of them being an older worker being pressured to retire either by bringing up the question now and then or by threatening to fire them if would refuse to retire.

Many state laws and the federal Age Discrimination in Employment Act (ADEA) of 1967 protect workers of 40 years and above from age-based employment discrimination.

This type of discrimination occurs when an employer or someone in authority gives special treatment to a worker based on their gender – being male or female.

The law against this discrimination protects workers from problems such as marital/parental-status discrimination, pregnancy discrimination, gender pay gap, sexual harassment, and presence of “glass ceiling” preventing promotion of women to the highest level positions in an organization.

Sexual harassment is a very popular form of harassment most employees encounter. Should you witness any obscene gestures at work, ensure to report the issue as soon as possible to the relevant authority.

Racial discrimination is still one of the common workplace discrimination reported every year in quite a number of states. This type of discrimination involves such instances of harassment, demotion, job termination, being denied employee training and benefits, equal treatment, and fair salary because of one’s accent, birthplace, or appearance resembling a certain background.

Stray comments, innocuous statements, and criticism in such racial discrimination cases can indicate a discriminatory intent. You should keep track of such comments in your workplace should you spot a suspicious pattern.

You or a family member could be treated unfairly because of a disability. According to the federal Americans with Disability Act Amendment Act (ADAAA), qualified persons with disability have a right to fair treatment when it comes to employment. Persons may request to be given Reasonable Accommodation to effectively carry on with their essential duties provided it will not create undue pressure on the operations of the organization.

A worker could be threatened by their employer of what could happen to them if they submit complaints or try to fight for their rights. This form of workplace discrimination is also very common and can include instances where the employee has been punished already for complaining or asserting their rights.

This discrimination occurs where a worker is given a disciplinary sanction, demoted, or fired for exercising their rights of filing a complaint against their employer. If you or a family member falls victim of retaliation, claiming for damages including emotional & psychological trauma, lost wages, and future earnings are your right in the eyes of the law.

Despite the discouragement and strict laws by both the federal and state governments against workplace discrimination, there are still several cases being reported every year.

Most common workplace discrimination forms are those based on someone’s age, gender, race, the assertion of rights, or disability among other factors. You need to be keen and ensure that you take proper action should you experience any form of discrimination from your employer or supervisor.

If you’re a small business owner, you should put strict measures against any form of workplace discrimination in your organization.

You can also refer to other relevant blogs to learn more about workplace discrimination and the proper actions to take. 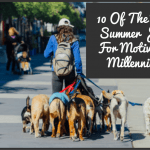 10 Of The Best Summer Jobs For Motivated Millennials 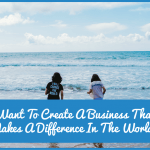 Want To Create A Business That Makes A Difference In The World?