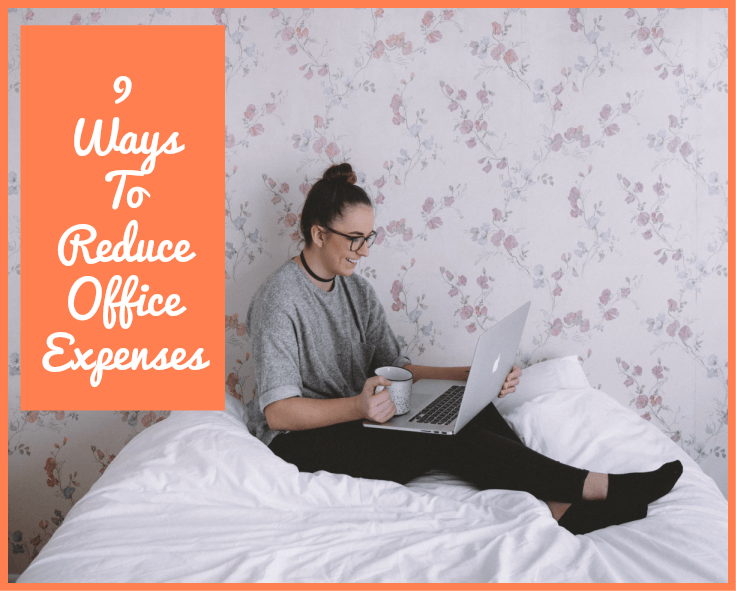 There’s much to be gained from running your own company, including the possibility of earning a healthy income, but there’s no getting around the fact that it can be expensive. You have to spend money to make money, is what they say! And it does seem like the costs just keep on stacking up sometimes.

While there are many unavoidable expenses, there are ways to reduce the amount that they cost.

Take your office, for example. You’ll need one to provide your staff with a place to work, solidify your branding, and so on, but your office should not be a money pit. Below, we take a look at a few smart ways you can reduce this aspect of running your company.

In an ideal world, you’d have the best, most central location.

However, if you want the best, then you’ll need to pay for it. And the truth is that most businesses don’t need to have an enviable location. As such, one of the most effective ways to lower your office costs is to change the location.

You could realistically halve the amount that you spend on rent just by moving somewhere else.

Of course, the shell of your office is just the starting point. You’ll also need to kit it out with the basics that every company needs, such as desks and chairs. But if you’re going to buy all these items first-hand, then you’ll be left with a pretty hefty bill.

As such, why not look at buying them second hand?

There are used cubicles, desks, tables, and chairs available, and they’re not lower in quality than newer options. They’ve just been used before. It makes sense to buy some things first-hand, but with most things, you’re just paying extra for essentially the same thing.

As well as the infrastructure of your business, the next big expense you face will be your technology and software. In the modern world, you do need to have computers, phone options, and so on. But it would be a mistake to just rush out to the nearest tech store or to get every program in sight. First, your computers: buy refurbished.

Like with your desks, you could cut the expense in half — and be none the wiser that they’re second-hand when it comes to using them. For your software, first, think about what you really need. Then, look at open-source options, which are free.

It takes a lot of energy to power an office. But how much energy your business is consuming is in your hands. If this has something that you haven’t really thought of before, then look at conducting an energy audit — you might just be surprised by how ineffective you’re using your energy.

Additionally, you can also promote responsible energy usage among your employees. Much energy is wasted just because lights and computers are left turned on, for instance.

The working world is going under a pretty dramatic change at the moment. More people than ever are working from home, instead of from the office — this is just one of the many benefits that the internet has permitted.

While if you have an office, you will, of course, want people to be there, it’s unlikely that every employee needs to be there at all times.

As such, why not look at slowly rolling out a ‘work from home’ policy for your staff?

This will help reduce expenses as it’ll reduce the amount of energy you’re using. Plus, there’s another solid reason to initiate this policy — studies have shown that it makes employees happier and more productive.

Make the Most of the Space

If you’re going to spend money renting out an office, then you’ll want to make sure that you’re making the most of all the space. There’s no point in paying for dead space!

So first, you’ll want to ensure that you’re only renting out an office that’s a size fit for your requirements. If you do have some extra space, then take a look at making the most of it by renting it out to other businesses who only need a little bit of space.

There are many companies that only need a little bit of space — could it be in the corner of your office?

You’ll want to treat your employees well, and there are many ways to do this. However, you’ll want to be sure that it’s not eating up too much of your budget, especially if the benefits are only slim. If you want to keep your employees on board but also reduce expenses, then look at adding cheaper options.

Studies have shown that employees could be happy with pleasures such as donuts and free coffee, neither of which cost a lot of money.

One thing that many companies fail to do is negotiate how much they’re spending.

lso talk with the suppliers of your office materials, to see if you can get a better deal.

Finally, in some cases you’ll want to think whether renting your own office really is the smartest move.

Coworking spaces are increasingly popular, and can be much cheaper than having your own dedicated space.

You’ll be able to rent out entire desks for your business, so you’ll still have the office vibe. And also, you’ll be working in a thriving, diverse environment, which can also help push your business forward. 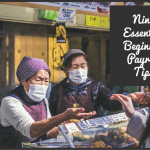 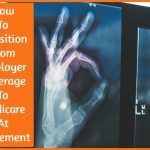 How To Transition From Employer Coverage To Medicare At Retirement