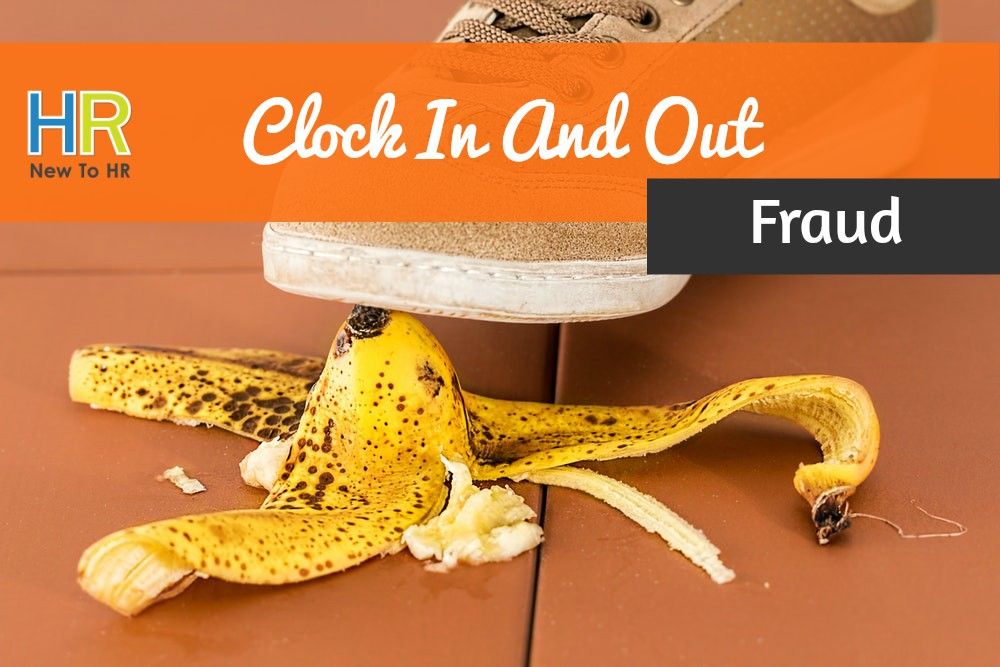 Clock In And Out Fraud

I am having a problem with two coworkers. I work in an office which is the main Call Center where all the customer service calls are routed to. We work in cubicles and the girl in the cubicle next to mine was talking with one of the other coworkers and they were discussing clocking each other In & Out on their time cards.

So whoever gets to work first in the morning clocks in the other one. They go to lunch together so they don’t ever worry about getting back late. If one wants to leave early that day, the other one will clock her out for the day. Sometimes she leaves two hours early.

Another co-worker told me she saw one of the girls clocking the other one in the other morning. She saw the other girl clock them both out at the end of the day, yesterday. The girl left 2 hours early. My coworker is afraid to tell our boss. I only over heard their conversation, but she witnessed them clocking In & Out for each other. I think we both need to go talk to our boss together.

My coworker is afraid of retaliation from the two girls. Supposedly one of the girl’s has had assault charges that were filed against her but dropped because the person was too afraid and refused to testify against her. She is afraid that if the girls get terminated then there will be retaliation against her family. If she is that scared, I am too, now that I am realizing the risk for telling the truth could be someone threatening me and my family. My question is what should I do about this? I want to do the right thing but I truly fear for my safety, my friend’s safety and our families, too.

We want to summarize your comments to ensure we understand the situation clearly.

What should I do about this?

At New To HR we are firm believers in telling the truth when someone is doing something wrong that has an effect on others and causes a hardship for coworkers. First off, “clocking another employee’s time card In & Out” is usually a policy violation in most organizations.

This constitutes a falsification of time records, for which there is usually a written policy.

This is virtually stealing money from the organization, and this may even be considered fraud. Clearly, it is unfair to other employees who follow the rules and are working the hours for which they are paid.

These are both serious offenses and in our opinion would be grounds for a disciplinary process or even termination.

We understand you are afraid of retaliation if they get terminated, but what you heard about the girl with the alleged assault charges may or may not be true.

These are big questions.

Here is what we would advise:

Another thought on the subject:

Where is the Supervisor when one of the girls leaves early?

We think that Supervisor should make spot checks on attendance and review applicable time cards…and, not just those of the 2 girls in question. That way, it would not appear to be pointing fingers at only those two as rule breakers.

These are just our suggestions. You need to do what you feel is most comfortable to you. We would not just sit back and do nothing, but that is us. You may not be the first employees who have observed or reported this. You will not know until you speak up.

Our response to your question is based on our professional experience and knowledge. This in no way means this is the only way to handle the issue, it is just the way we would handle it. 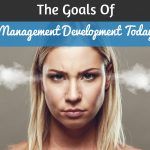 The Goals Of Management Development Today 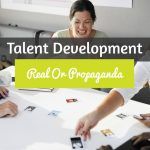