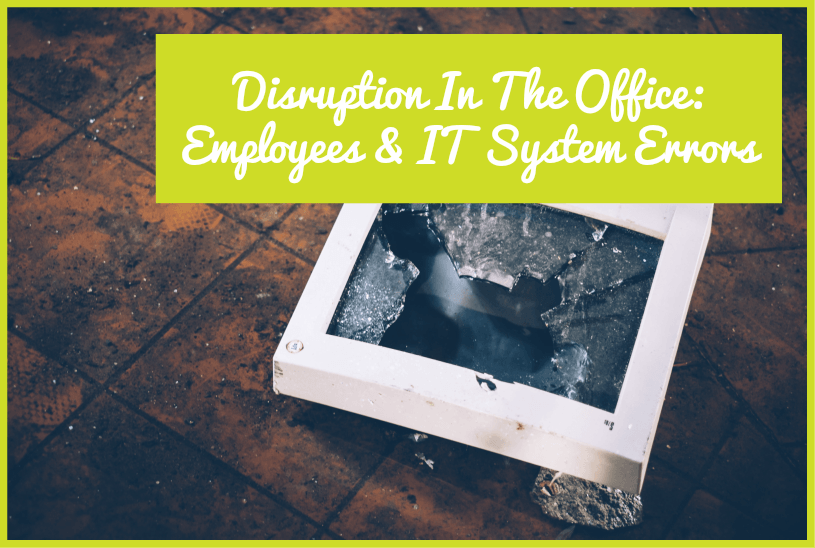 Disruption In The Office: Employees And IT System Errors

Employees need to get into a zone to be fully productive and work at their best. Many of them will have their own rituals and little quirks about themselves that they use to get them in the right frame of mind.

You expect your employees to work together and be mindful of each other’s professional agency. It’s one thing to communicate with each other and it’s another to not allow a colleague to stay in their focussed frame of mind.

Disruptive employees are not difficult to spot usually as they are a bit too loud for the office, they will be overly confrontational with others around them and they interrupt others when speaking.

This can bring people out of their frame of mind and slow down the proceedings of the day.

It’s a good idea to first talk to your disruptive employees and tell them to take care in their actions. When you don’t have time for a loss of cohesion in a project team then you should consider temporarily isolating that member of the team and having them work on different tasks than the ones they were doing.

When you’re using many different management services, you don’t want any of your software to stop working as they’re all linked together. If you have an error in one software then a large part of your workforce is unable to work.

Using managed IT services such as https://www.onxitsolutions.com/ you have a team always ready on standby to correct any IT disruptions to your software.

They’ll first find where the issue is emanating from. It could be a software update from the software supplier, it might be a server crash, it could be spyware in the system.

Whatever it is, the team will work around the clock to unclog your network. They provide 24/7 coverage so even if something occurs in the night while you’re away they will get it fixed and report back to tell you what happened.

Every good leader has to recognize when there are disruptive employees in the ranks. Put a stop to any discontent as quickly as you can to resume tasks with a cohesive team. 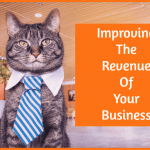 Improving The Revenue Of Your Business 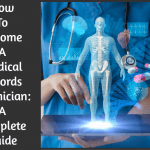 How To Become A Medical Records Technician: A Complete Guide