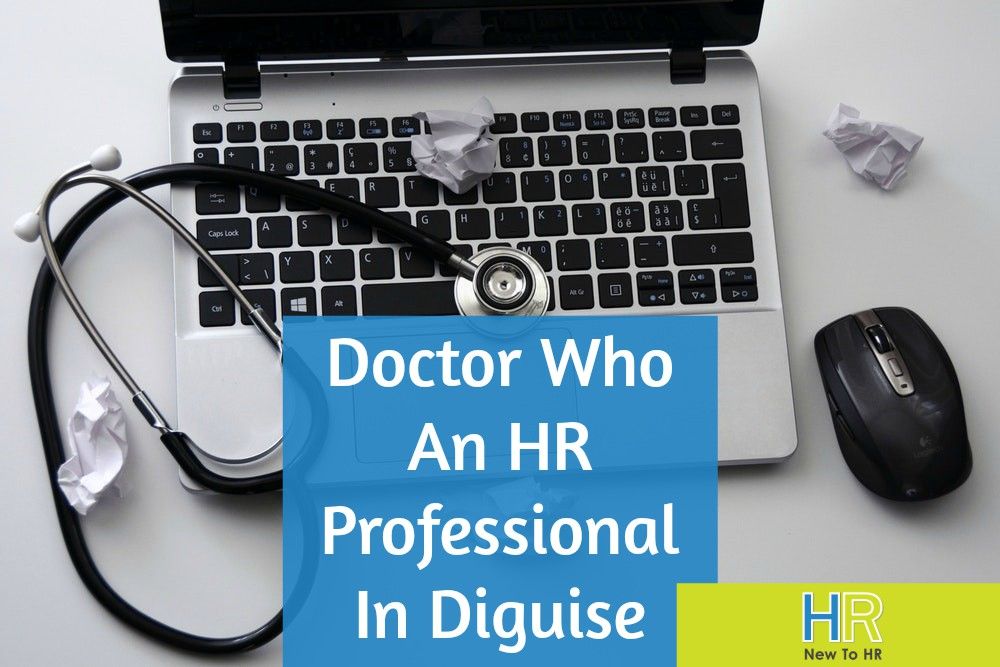 Doctor Who An HR Professional In Disguise

The British television show Doctor Who has a very large amount of fans of all ages. The show entertains the audience with special effects and action packed story lines, but there is more going on behind the special effects.

Believe it or not, I think  that ‘The Doctor’ is an excellent example of a great HR Professional.

As you know a HR Manager is a person or group of people who manages their organization’s workforce (or they should do somewhat). They are responsible for the hiring, firing, training, assessment, and rewarding of employees among other tasks. They basically serve as a link between an organization’s management and its employees.

Throughout the fifty years that Doctor Who has been on air, The Doctor has had numerous companions to assist him on his adventures through space and time. His way of managing his companions is similar to how HR professionals should manage employees.

The Doctor doesn’t “hire” companions per say, not just anyone can travel with him.

First he has to make sure that they are smart, tough, loyal, hard working, and not afraid to make sacrifices.

A human resource professional would look for similar qualities when hiring a new employee. Both The Doctor and HR have to make sure that who they chose doesn’t ‘betray’ them or ‘ruin’ their plans.

The Doctor also doesn’t “interview” people to see if they are worthy to become his companion, but if someone helps him during an episode he will see if they have the qualities to become a companion. He has asked several people to be companions only for them to say no, and he also has had to tell people that they can’t travel with him. The HR Manager also might accept a job applicant only for the person to not accept their offer, or have to turn someone down who really wants the job.

The Doctor also has had to “fire” companions before. Once he allowed a man to travel with him and his current companion on an adventure in future space. The man ended up betraying The Doctor by using technology that he shouldn’t have touched. The Doctor then banned the man from traveling with him again. The decision The Doctor made is similar to a decision you as a HR professional would have to make. If someone stole information about future products in an organization, you would have to decide whether or not to do something about it (misconduct, disciplinary or termination).

He also makes sure to look after the safety and well being of his companions.

Sometimes there is a situation that is too difficult or unsafe for his companions. The Doctor will send them away so they don’t get hurt. He’ll even not allow them to travel with him anymore for their own safety, and his safety too.

This is similar to how a HR department would work, as you may have take action if someone’s workload is too hard for them to handle or/and if they are harming both themselves and the company.  You also have to make sure that the safety for employees is high, like The Doctor does with his companions.

Although The Doctor doesn’t pay his companions or work for an organization, he still manages his team like a HR professional would manage employees.

A HR professional’s job is to make sure your company is at its best, so that employees can provide goods or services to the world in a great working environment. The Doctor’s job is to make his team of companions the best so that they can save the world.

When you think about it, both jobs really are not so different at all.

Which one do you think we should be looking at in this stage of HR? saving the world or providing great service… 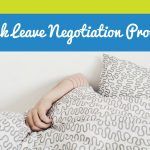 What Are The Assumptions Of Negotiation In HR?