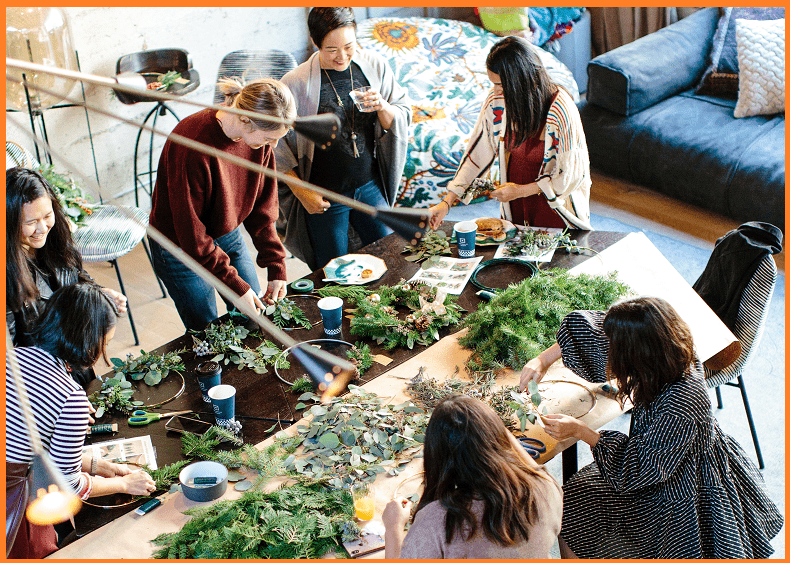 If the pandemic has taught us anything, it’s that despite the current situation, life must go on. But living our lives almost exclusively at home entails some struggle, at the very least on mental and emotional levels. Support your employees and boost their morale by investing in team-building exercises.

Team building isn’t the same as employee training, especially since the former tends to be much more informal. But it’s still important because there’s no way to guarantee a team if they haven’t been given the chance to be a team. It can also serve as a precursor to team training, which you also shouldn’t skip.

Team-building is a way for you to reach out to your employees and check in on them while connecting or reconnecting them with others, which is important in a time when we have all literally been isolating from each other. It will also help build confidence among your workers and foster a better working environment.

One thing to keep in mind as you conduct these activities virtually is that you shouldn’t let your employees feel as if it’s just another day at the office. The goal of team-building is to help your employees build camaraderie and trust amongst each other, and there’s no need for corporate topics when doing that. Give them activities that require them to connect in a way that’s different from the reports, sales calls, and pitches that they already do on a regular workday.

How well do you know your co-workers?

Allow your team members to get to know each other better by playing a trivia game. Before the virtual meeting, ask each team member to submit 1-2 facts about themselves that little to no one else on the team knows. Read each fact and make the team guess who it’s about. To make things more interesting, you can also split the team into groups to see which group gets the most number of correct guesses.

This is a way for the team to get to know more about each other in a fun and engaging way. The things your team members learn during this exercise may even serve as conversation starters amongst them later on. Perhaps one member has been taking guitar lessons for several years while another one is thinking of starting them and wants to ask around for good places to learn. All in all, your team members might even be surprised how much they might have in common.

A good way to break the ice and get people warmed up for the activities ahead is for everyone to introduce themselves in a rose, thorn, and bud format. After introducing themselves, each team member will name one highlight of their week so far (rose), one low point (thorn), and one opportunity for improvement (bud). It’s a much better way to get things started rather than asking team members to name one interesting thing about themselves, because some may struggle to come up with that.

By now, your team is all warmed up and ready, so it’s time to bust out the actual team building activities. Everyone loves a good game of Whodunnit, and this is a game that is still just as much fun when done virtually. Using Outback’s Virtual Clue Murder Mystery, your employees will split into groups and channel their inner Sherlock Holmes or Miss Marple. In the process, they’ll also learn to collaborate while using skills in communication, problem-solving, and analytical thinking.

Another mystery game you can play is a virtual escape room. These can sometimes have an element of murder mystery too, while others are simply focused on solving riddles and puzzles to escape the room.

After a session full of games that require critical and analytical thinking, allow your employees to show off their talents with a virtual open mic or talent show. What’s great about this is that their talents don’t need to be limited to performing to be showcased. Employees with talents in visual arts, for example, can show some of their works. And if the copies that they have are digital, they can also opt to use the “Present” function in video conferencing platforms and give the others a tour of their portfolio.

Make sure to set aside time to check in on your employees during this time. They might not show it, but most if not all of them may need a morale boost. Get everyone together for an afternoon of team-building games for a break from the usual routine. 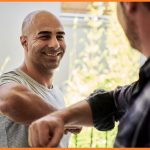 Make Teamwork Work For Your Team In The Office 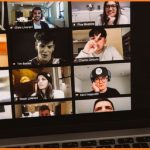