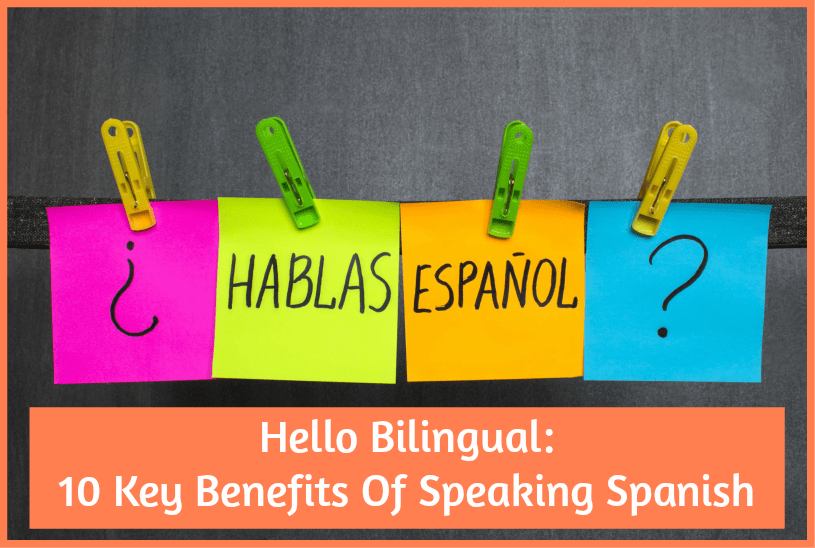 Across the world, there are 329 million people who speak Spanish as their first language.

People around the world today are more connected than ever and truly living in a global village. Part of this connection is the shared culture and language. It is now more common to see Spanish television shows and music being adopted by a wider section of the population. That comes as no surprise, seeing that 41 million Americans speak the language.

Here are some exciting benefits of speaking Spanish that can entice you to learn the language.

Communication is a critical component of high performance in any workplace. In today’s connected world, the way we communicate has drastically changed.

As a result, you can now take advantage that would not have been available to you a few decades ago. When you can speak another language such as Spanish, you open yourself up to a broader job market.

For example, if you are a doctor who has done a medical Spanish course and can speak both English and Spanish, you can work at both national and multinational medical organizations.

Not only that, but you can also develop a side job as a translator when necessary. Using the internet, you can offer virtual translation services that boost your income from the comfort of your home or office.

It’s not only work-related opportunities that open up for you when you learn Spanish as a second language. Learning Spanish can help you develop more social relationships that fulfill your life in other ways.

You can meet new people and you can learn from each other. In addition, you can also pick up new activities and hobbies that can empower you with new skills.

3. Being Bilingual Is Good for Your Health

Do you want to improve your cognitive abilities?

Such cognitive gains are possible because when you speak a second language, you are continually switching between it and your primary tongue.

Several studies also show that learning another language, such as Spanish, can help reduce the risk of having a heart attack.

When you learn a second language like Spanish, you have a fighting chance to beat back age-related deterioration diseases. Bilingual people have lesser chances of developing Alzheimer’s disease and dementia earlier in their lives as compared to monolingual people.

Students who go on to learn a second language develop a markedly higher level of intelligence. Several studies done by York University indicate that bilingual students can focus better when studying.

These studies also show that when you teach a student in the second language they have learned, these students have a better chance of landing bilingual jobs.

Another nifty benefit of being bilingual is that it helps students sharpen their decision-making skills.

Since bilingual students have to keep switching from one language to another, they are continually selecting the words to use. Over time, such a habit enables the student to perform better as they learn to make wiser decisions.

5. It Enhances Your Travel

If you plan to travel to any Spanish speaking part of the world, then it is highly advisable not to go without learning the native tongue.

Learning Spanish, for example, opens your travel plans to a whole continent and other lands where Spanish is the language. Keep in mind that the world’s second most frequently used language is Spanish.

Does that mean that if you do not know Spanish you can’t travel to the countries where it is spoken? No.

However, it does mean that your travel experience will involve a lot of stopping to look at your phrasebook. For the tech-savvy travelers, you will still have to interrupt your fun to use translation apps.

When you learn a second language, you can take in the more nuanced cultural aspects of the country you are visiting.

As an added perk, you will be more attuned to your travel experience as you won’t have to fiddle with phrasebooks or translation apps.

6. It Opens up Your Mind

When you expose yourself to other ways of life, you learn to be less reserved. One of the reasons to learn Spanish is that it helps you step out of your comfort zone. As you interact with a new language and the different cultural aspects it entails, you learn to be more adaptable.

7. You Can Learn Other Languages Better

Learning another language often has the effect of creating a virtuous cycle.

Once you learn Spanish, for example, and experience the benefits of being part of a ‘new world,’ you become curious as to what other experiences you are missing out on.

That curiosity can then lead you to study another language. Since you have previous experience in picking up a new language (in this case, Spanish), it can help you learn another language more comfortably.

8. You Can Raise Bilingual Children

Younger people have a much better chance of learning another language than older people do. When you learn Spanish, you can expose your children to the language early, which makes it easier for them to pick it up.

9. It Gives You Broader Cultural Insight

Learning another language such as Spanish empowers you to appreciate cultural insights you were unaware of. Such experiences ultimately add more color to your world.

10. It Improves Your Creativity

When you learn to speak Spanish as a second language, it trains your mind to think outside the box.

The more comfortable you get in using the second language (Spanish), the better your brain gets at creative thinking, which in turn helps you be a better problem solver.

Are You Ready to Tap Into the Benefits of Speaking Spanish?

More people today speak Spanish than there ever have been before. Technology has helped many people become connected, leading to more people gaining an interest in the Spanish language. Tap into the benefits of speaking Spanish to become a global citizen ready for more doors that open to you.

Are you interested in learning Spanish for your work? Check out more of our content on tips that can help you become bilingual. 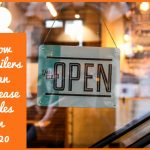 How Retailers Can Increase Sales In 2020 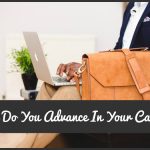 How Do You Advance In Your Career?