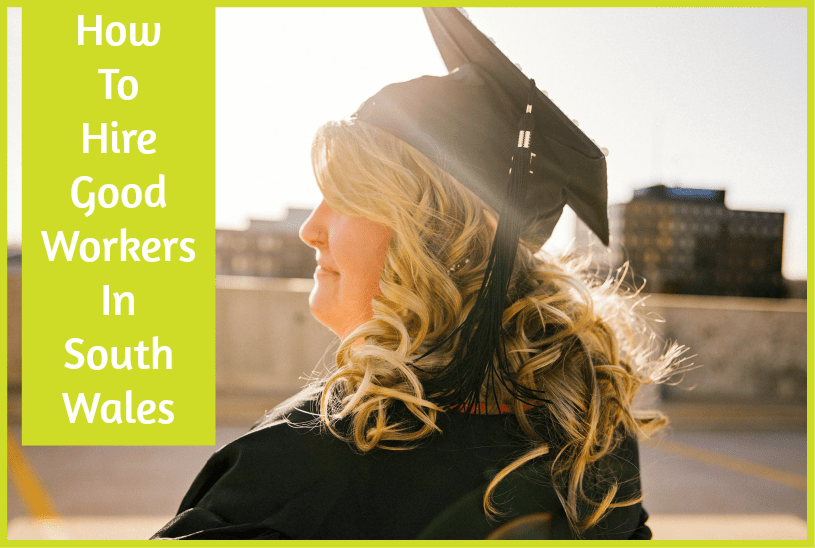 How To Hire Good Workers In South Wales

As an entrepreneur, you can’t accomplish the goals of your business on your own. Since you can’t do everything yourself, it’s important you hire some employees to help you with the various tasks. Although there are many candidates that will express their interest in your South Wales jobs alert, you can’t find the right match in all of them.

After all is said and done, hiring the wrong workers amounts to wastage of time and resources. This is because you will dedicate your time and company resources to advancing their skills only for them to leave your enterprise after a couple of months. Here is a list of tips that can guide you in attracting the best talent to your company.

1. Spread the Word about the Vacancies

The first thing to do when you need to hire workers is to spread the news using the available channels of mass communication. For a start, you can ask your current employees to refer the people in their social circles via Facebook, Twitter and Instagram. Besides that, you can post vacancies on your company website so that the openings can be seen by those who frequent the portal. You can also use newspaper ads. The advantage of using these channels is that you are able to reach out to many people without spending money.

2. Elaborate on the Skills, duties and Incentives

We live in hard economic hard times and jobs are not easy to find for those that need them. This desperation often pushes many job seekers to apply for any jobs that they see advertised.

To avoid attracting the wrong candidates, it’s advisable you break down the skills that you are looking for and the duties that will be performed by the workers that you will put on your payroll.

This is because job seekers can be attracted by the incentives that you are offering but not be willing to execute the duties that the job entails.

Similarly, some candidate might possess the relevant skills but may not be ready to accept the salary that the company is offering.

For best results, it’s advisable you create a plan that you will use when recruiting new workers. This is because lack of a proper plan can compromise the interests of your company.

And if you feel like you have received an overwhelming number of applications, you can relieve yourself from such a burden by consulting a recruitment agency that’s based in South Wales. The good thing is that they will only charge you a small fee.

4. Use a Checklist for Every Candidate

As stated earlier in the article, a single job posting attracts applications from all walks of life.

For instance, you should check their employment history with the aim of finding out whether they can commit to one job or they are the type that’s always on the move.  You should also seek to find out if an individual is a team player. A poor team player can’t work with others to accomplish the dream of your company.

5. Verify Credentials of Every Job Applicant

Since jobs are scarce, some people can do anything to make sure they are not left out. There have been many cases of job seekers that present fake credentials only for them to be caught later when they are not able to deliver on their promises.

It’s actually very embarrassing to pay people that can’t perform. For the sake of being on the safe side, it’s important you contact the referees of each applicant to verify that they indeed have the skills as stipulated in their CV.

You should also reach out to previous employers so that you can know why the candidate left their company.

The last thing you want is to hire workers that were sacked due to cases of indiscipline and use of drugs.

In fact, every candidate that’s qualified for the job should take a drug test to ensure they have not been taking alcohol and drugs. This is because such employees are usually a liability that’s waiting to happen.

6. Put them on Probation

For the sake of clearing doubt, you should put the candidates that have met your requirements on probation before confirming their employment. This will give you ample time to analyze their character and abilities. The probation period usually lasts for at least 3 months. But you have the privilege of extending it up to six months. Since you will be paying the worker like everyone else, you can always fire them in case they don’t meet your expectations without the risk of a legal battle. 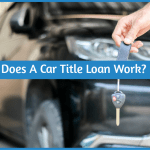 How Does A Car Title Loan Work?

Employees vs Independent Contractors In Dentistry