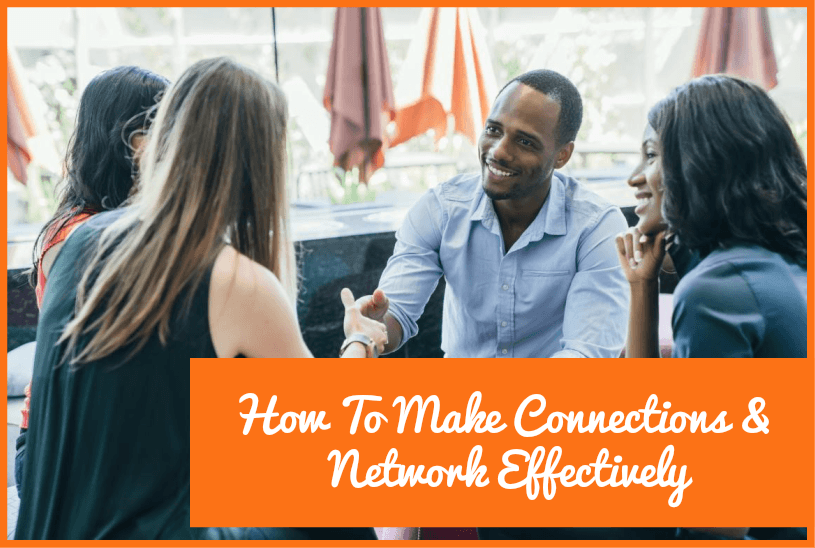 How To Make Connections And Network Effectively: The Best Tips

85% of positions are filled because of networking. it shows how valuable networking is in the business world.

Networking is more than just saying hello and introducing yourself. It’s about talking to specific people and using specific strategies.

The most important skill you can learn is being authentic. You have to learn to be genuine to others.

That means don’t try to force yourself to be liked. Don’t be someone you are not, which can come across as arrogant.

Being genuine means to be authentic. Talk about your hobbies, what you care about, and anything that doesn’t relate to work.

More importantly, express interest in the other person.

Learn how to make connections with people by being a normal, authentic person. Be someone who’s the friendliest in the room without ever talking about work.

Figure out Who Matters Most

Networking is also about talking to someone who you want to work. Figure out the CEOs and the higher tier people that carry the most influence.

That doesn’t mean you should brush off other conversations with other people. It means you should make it your goal to talk to the most important person at the networking event.

You should also be prepared to have knowledge of what you’ll talk about. The goal is to be genuine but also knowledgeable about the person you want to talk to.

You should know their concerns about the company, why they need your skills, and why your services are different.

Give Before You Ask

If you do find yourself talking to someone of influence at a networking event, you should address their concerns. But don’t talk about how they need to hire you for a job.

You should offer to help them without charging them. You can also give them some perspective on how to solve a solution as you are talking to them.

Don’t hold something back until they hire you. Show your true value by expressing some advice. Give them some perspective they haven’t considered.

If they have considered it, at least they will appreciate your input.

You can find more information and tips on networking on The Jordan Harbinger Show.

Learn How to Make Connections with Anyone

While it’s important to make connections with people you want to work with, you should learn to talk to anybody at a networking event.

When you learn how to make connections with anyone, you position yourself as a friendly and kind person who’s enjoyable to talk to. You’ll find that people will refer others to you because they loved talking to you.

The ultimate goal is to be kind and generous because you never know who will say something about you.

For more information on networking tips, you can visit our website. 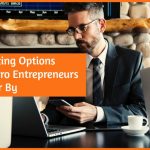 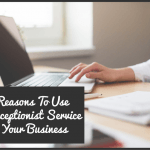 6 Reasons To Use A Receptionist Service In Your Business