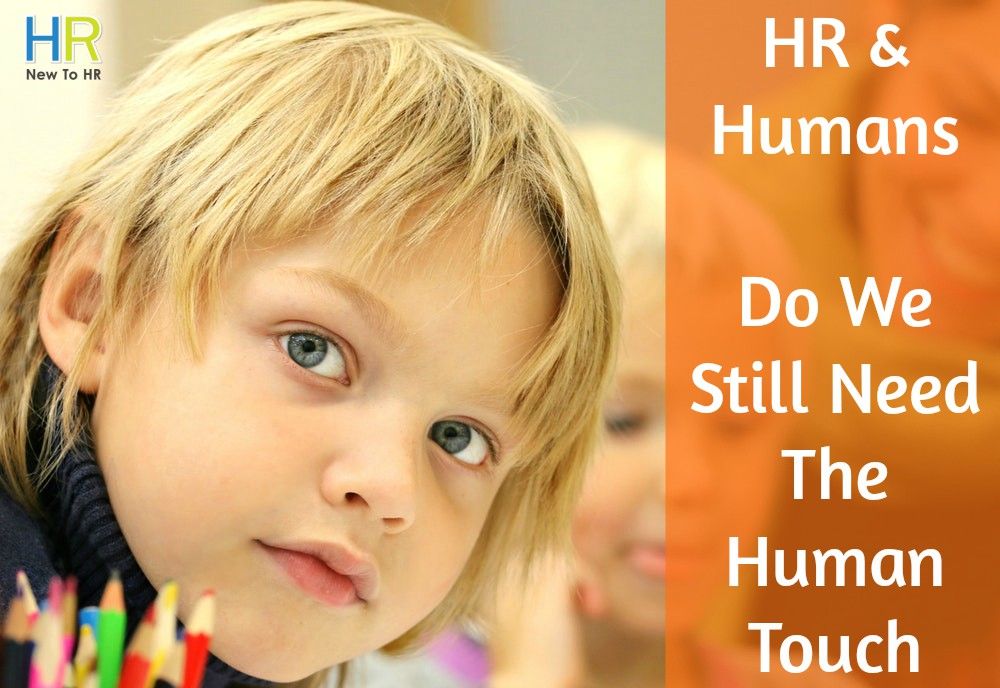 HR And Humans – Do We Still Need The Human Touch

In the previous blog post, we looked at how an ongoing digital revolution is sweeping through businesses all over the globe, bringing new capabilities and efficiencies to the workplace but also creating unique challenges.

We explored how businesses need to adopt a new attitude to risk, to become less hierarchical and to embrace new methods of recruitment.

This blog post looks at the human factor, employees and their leaders, and asks the question: is the human touch still relevant?

Few businesses have escaped the impact of recent technological advancement, with some industries affected more than others, especially those situated in high-profile global cities where the demand for innovation is high and the money and expertise available for rapid and extensive implementation. Faced with profound change, employees suffer varying levels of insecurity ranging from frustration with new tools and systems to outright fear of the possibility of being replaced by machines.

Of course, automation has led to some workforces cutting staff but in many – if not most – cases employees have been redeployed rather than made redundant. This is because whether you’re talking about number-crunching, data input, box-packing or car assembly, the engines of the digital revolution are still based around a fairly limited skill set: speed, accuracy and stamina.

Looking at the bigger picture, technology has actually freed us humans from repetitive tasks and forced us to use more of our higher level abilities. In fact, one of the criticisms that many employees are voicing is that even so-called advanced technology is too simplistic, and that overly prescriptive technology-focused policies are robbing businesses of the experience and common-sense human beings offer.

One set of human skills that are becoming increasingly important in this era of frenetic and profound change are management skills. As companies are required to become more responsive and data-driven, the more astute have incorporated the HR department as a strategic partner rather than an administrative function. This means that the modern HR leader has to balance a daunting array of very human skills: authority, insight, analytic ability, political acumen, diplomacy and approachability – to name just a few.

The HR leader of today needs to strike a careful balance between the needs of individuals and the aims of the business as a whole at a time where job and role insecurity is the norm and the cost of poor decison-making can be catastrophic. A skilled and empowered HR leader has the ability to knit an organisation together, executing the policies and introducing the new technologies that are identified at senior level as necessary for the growth of the business. And while the development of ‘Big Data‘ and cloud computing has meant that there is a wealth of information available to inform high-level decision-making, there still needs to be a human being at the output end – making sense of the numbers, for the benefit of the board, and translating them into meaningful actions.

Millennials: A New Breed of Employee

As HR recruiters have turned their attention to bringing in young, digitally literate, creative and flexible talent, they have found that these employees are demanding a lot more of them than more established staff who may be used to years of top-down control. The generation referred to as the ‘millenials’ see themselves as more than just cogs in a machine. They expect stimulating and rewarding work, career development opportunities and a work-life balance.

Due to the cost factors involved, the importance of finding and nurturing the right talent cannot be overestimated. Personnel costs remain the highest expense on a company’s budget and a business that is unable to retain its most valuable employees will soon fall behind its competitors. And perhaps this fact alone is testimony to the continuing importance of the human touch. No matter what digital tools and techniques have been introduced, there has – and probably will – always been a need for highly skilled and intelligent humans to make the best use of them and equally talented managers to keep them motivated and organised.

So having had a look at the impact and importance of both technology and human beings, it’s now time to think about how they can best be brought together in the ideal modern workplace? 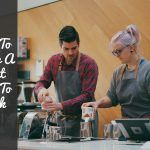 How To Become A Great Place to Work 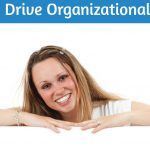 How To Drive Organizational Health