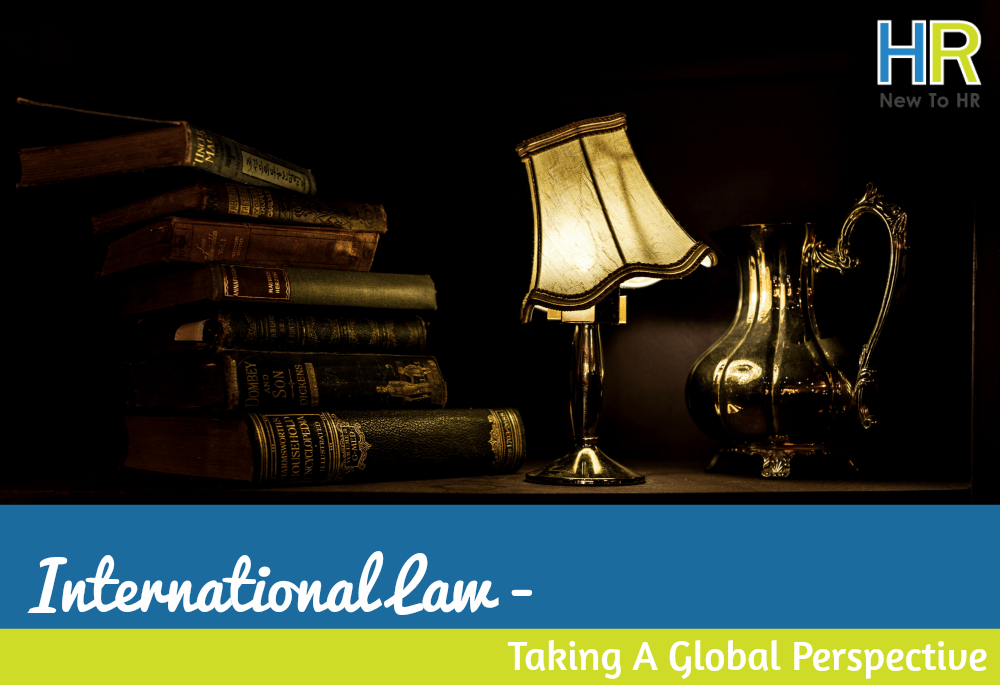 For most of us, the world of international treaties and global governance is a remote one, but one recent event served as a reminder that what goes on on the big stage can affect us all quickly and severely: the global economic crisis of 2008.

The real causes of that global fire are complex and hotly debated, but few would argue that the combination of widespread financial deregulation and a web of international trade associations fanned the flames.

In the aftermath, people felt vulnerable and immediately looked to their protectors, the international lawmakers, for both root causes and solutions.

Many have once spoken out against international law itself as being not only ineffective, but in many ways complicit in the problems faced by civilisation – and not just the economic problems. Those discontents are given a platform in Barbara Stark’s book, International Law and its Discontents.

But what have these discontents got to do with the HR department of a run-of-the-mill corporation?

The people Operations team, with its many areas of involvement, is increasingly seen as bringing important insight to the boardroom, helping to guide company direction and drive business strategy. It is a resource deeply in tune with those international laws that all companies are bound to comply with including those that come from supranational treaties regarding the environment and free trade and the rulings of international bodies, such as the ILO. These impact on the department in various ways – some subtle, some blatant – for example in hiring and firing policies, workplace discrimination and carbon emissions targets.

Any developments to those laws can have a dramatic effect on the success of a business’s strategy which is why all ambitious HR professionals would benefit from keeping themselves informed about the latest debates and currents of thought.

Among the criticisms and contradictions that Stark’s book airs are those regarding:

Is international law inherently at war with the planet?

Does this, in part, arise from the language and structure of law itself?

How much power do corporations and states have in global governance? Is this healthy?

Is it possible to overcome economic inequality through democracy?

• The Language of Crises.

Are crises, such as the 2008 economic collapse, manipulated by international lawmakers to increase their control?

By taking on board these and similar debates, the HR Pro will glean a deeper understanding of the currents of power which run through their own organisation. Their informed insight will help them to be an effective voice in the boardroom, suggesting where rulings can be challenged and where the company might have to adapt or alter course. 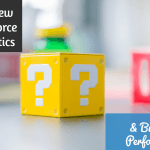 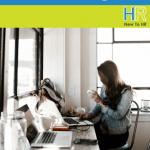