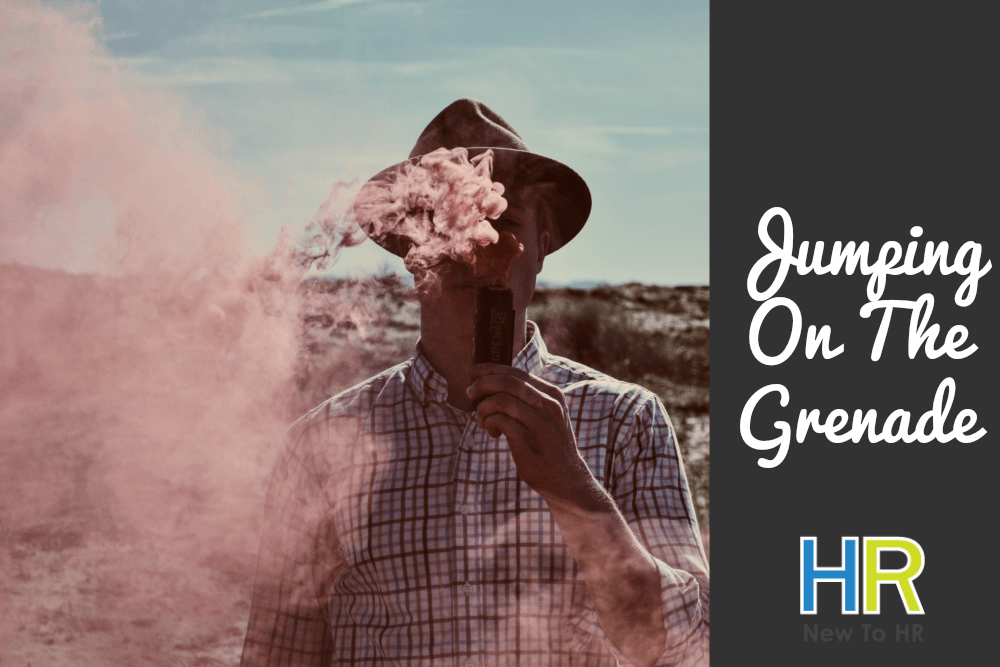 Jumping On The Grenade

You hear a lot of what goes on in the office.

After all, you are the strictly confidential source of enlightenment employees turn to when the rigmarole of everyday office life has them about ready to tear their hair out.

The easy role is to simply listen to the day to day goings on, but the truly engaged People Operations member will use this as a way to pick up on things that are not quite right. Employees may not mean to throw anyone under the bus, but when one manager is continually being talked about in a negative manner, it is up to you to take action against these accusations.

One of the biggest stressors is doing good work.

In an office culture, jobs generally come with a set of rules and expectations, much like school. When this does not seem to happen and projects are regarded as work poorly done, eventhough no clear rules on how to achieve success, this has an extremely demoralizing effect on employee morale.

One occurrence may be a fluke, but three in a row definitely indicates a problem. Set up a meeting with the manager causing an issue to discuss their side of the story. Have them give you a pretend assignment and critique the areas where they could be more specific. The last thing anyone wants are unclear directions.

Be very aware of the different politics in play in the office.

While it makes sense to dress professionally because clients often come in and out every day of the week, the rule introduced in early 90s banning personal e-mail access is no longer relevant.

Build a case against outdated rules and have them overturned. They were never meant to be permanent fixtures—merely a means to solve a problem occurring at a specified point in time.

As culture begins to change, so too should the written laws of the organisation.

The most frustrating facet of a leader is time wasting. They are notorious for fraudulently punishing employees for not finishing projects on time, unwittingly being the direct cause of these delays.

It is unfair and, frankly, infuriating. This ends up becoming a large rift between teams and their managers if not handled immediately. The manager must be confronted directly with evidence of the time wasting. If they can’t change, it is time to shift them to a position where they will not have such a negative effect on such a large number of employees.

No one seeks out conflict, but as the ear of the company, you are exposed to far more than any other employee!

Through proactivity, you can isolate common issues in management and work to bring about changes that benefit everyone.

If the problem continues to go on unaddressed, the company culture will begin to fall apart as employees either produce worse work or leave the company altogether. This is yet another way to reduce the turnover rate. 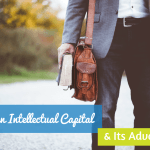 Human Intellectual Capital And Its Advantage 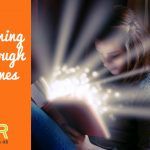