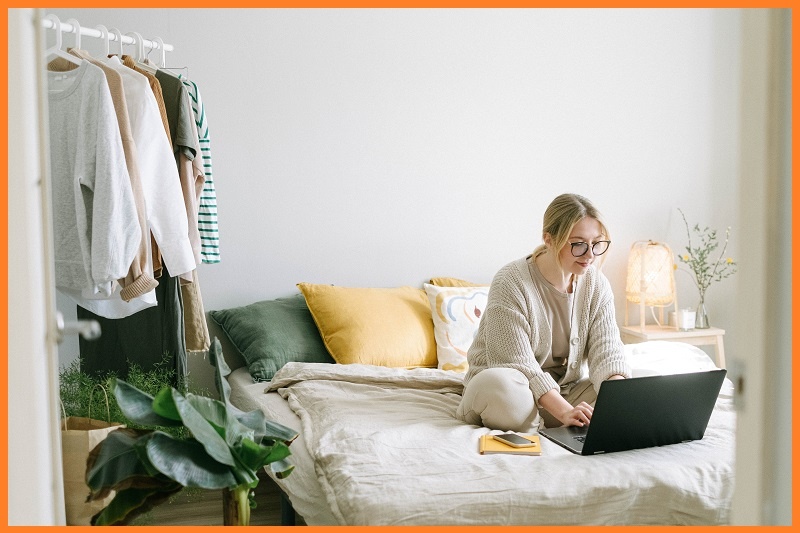 There are certainly a lot of challenges to having remote employees, and it’s the kind of thing that you are always going to want to think about making the most of. Now, of course, we are at a point where having remote employees is perfectly ordinary, but there is still not exactly the full infrastructure in place for being able to deal with it. However, if you follow these pieces of advice, you should be able to keep track of your remote employees a lot more effectively, and ultimately get a lot more out of them as a result.

One of the simplest ways to know what’s going on with your remote workers is to host video calls with them. You can have big meetings, as well as one-on-ones.

Now part of the benefit of not having people in the office is that there is much less wasted time on meetings, so let’s not try to reverse that now. However, there is something to be said for a brief daily catch-up, and doing it through a video call is a great way to feel connected and to see what people have been up to. Make sure you are considering this at least.

This is obviously not something that is suitable in all cases, but with certain workforces, having GPS in place is actually vital. This is of course true for businesses with a fleet, for example, as you need to know where your vehicles are at all times.

Having a decent GPS system in those cases is going to be really useful, and it can be especially so if you make sure you have the appropriate GPS repeaters and so on in place too, so that you are much more likely to keep the system up and running and strong at all times.

A very easy and low-tech way to keep tabs on people is to use messaging apps.

These can be used in such a way that you can simply see what people are up to through brief messages, but they are also incredibly useful in terms of getting a memo out to an entire team as well. If you are able to do that, it’s going to mean that you can really make things a lot more efficient in general, so it’s well worth thinking about doing that.

Having a few groups on WhatsApp and suddenly watching over people is much easier.

Finally, there is much to be said for using a traditional style timesheet but online, as in this way you can see what hours people are putting in.

There is a certain amount of trust and honor when it comes to remote working, but this way you can at least see what people are doing and how often they are at the desk or away from it. It’s a good way to figure out where time is being lost too, which is always important to know about as a business leader. 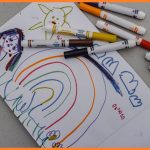 18 Tips For Hiring Top Talent For Your Business 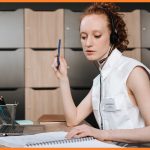