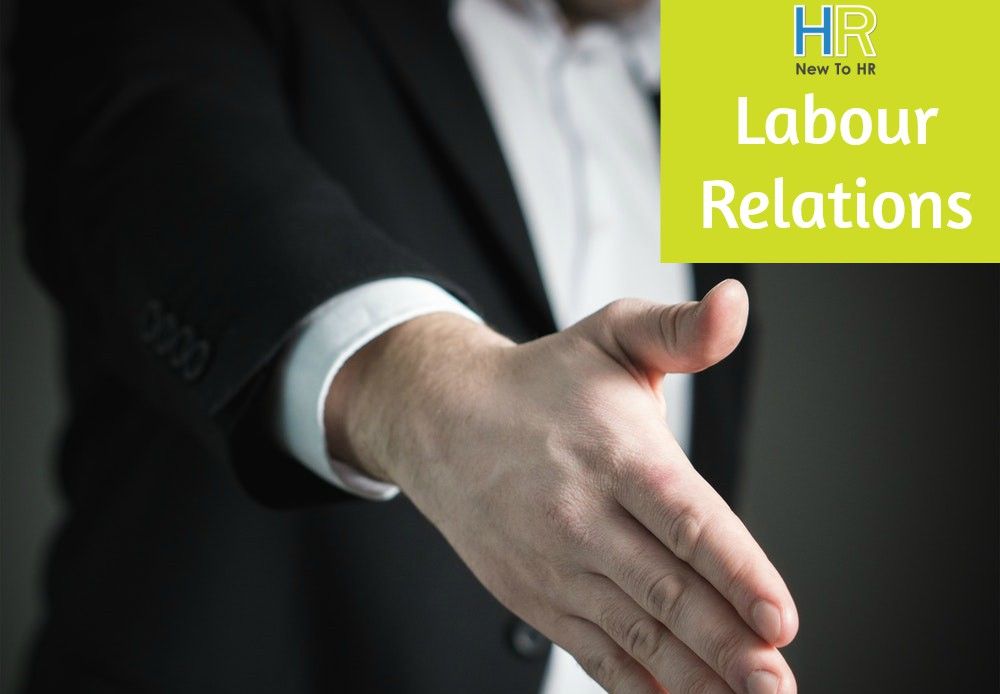 One of the most important tasks a people operations team will assist with is labour relations (sometimes referred to as internal relations).

Labour relations refers to a collection of responsibilities, which, when broken down, includes management of employee rights, handling of collective bargaining and settling of disputes.

As many employees are legally entitled to union representation, the people operations department must be able to deal with requests from unions in an appropriate manner, as well as negotiate with them in order to receive the best deal for everyone involved in the business or organisation.

It is usually that the people services team is responsible for bargaining with unionised groups, partly because history has proven such negotiations can become heated and can have far reaching consequences if not handled properly.

Because HR handles employee contracts – as well as sick leave, benefits and more – contact between the department and the unions can be long and protracted. Once a contract has been agreed upon, both parties are usually happy, unless a dispute comes along that upsets the balance.

In the best interests of the business or organisation, when a complaint is received, the HR department should acknowledge it, then investigate it before making a decision. Failure to do so may result in some form of arbitration being carried out.

Disputes may include anything from unfair practices by the organisation to contract disputes.

As each employee has the right to be a member of a union, a business or organisation must respect this right, even if it means the employee’s wishes clash with the wishes of the firm.

Unions are protected by law, meaning certain activities carried out under the name of the union are also legal. These activities, which often make establishments feel uncomfortable, can include striking, picketing, and other activities the union and its members feel are essential for protecting their futures.

An organisation is not allowed to interfere with these activities, even though it will not like them happening. Doing so can result in legal action against the company, and will likely end with some type of penalty being imposed upon it.

History is filled with instances of Human Resources departments and unionised movements clashing. In some cases, disputes can carry on over for months, leading to poor productivity and lost revenue.

Negotiating with unions and keeping their members happy is one of the most important tasks HR are responsible for. With much at stake, handling a situation in the incorrect way can begin a rippling effect, leading to far more significant problems occuring.

As employees have the right to be part of these movements, an organisation must simply put diplomacy above all else.

Failure to do so will make both the company and its employees’ lives more difficult than they need to be. 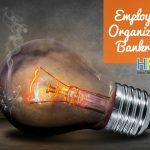 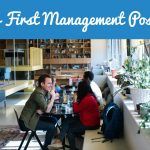