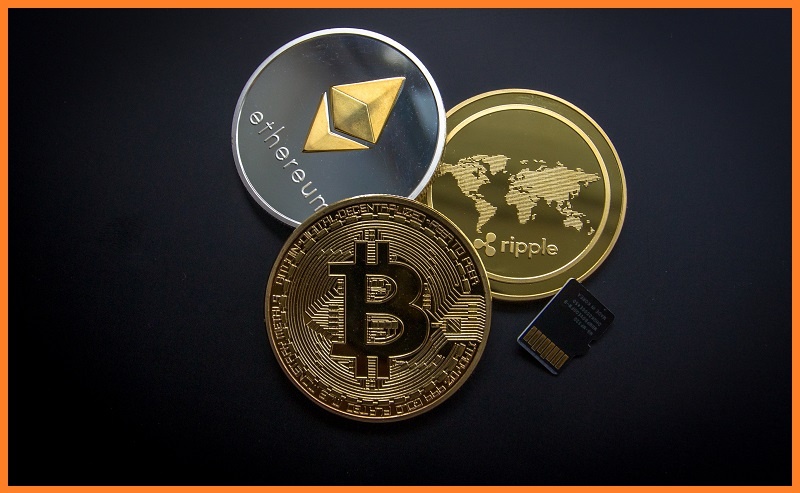 The Many Faces Of Cryptocurrency

Cryptocurrencies are all the rage right now. If you’re like most people, you’ve probably heard of Bitcoin and maybe even Ethereum. But there are actually many different types of cryptocurrencies, and each one has its own unique features and purposes. In this blog, we’ll take a look at the most popular cryptocurrencies and explore what makes them so special. You’ll learn about Bitcoin, Ethereum, Litecoin, NFTs, and more! So sit back and get ready to learn about the exciting world of cryptocurrencies!

Bitcoin is the original cryptocurrency, and it is still the most popular. It was created in 2009 by an anonymous person or group of people known as Satoshi Nakamoto. Bitcoin is a decentralized currency, which means that it is not controlled by any government or financial institution. Instead, it relies on a peer-to-peer network of users who keep track of all transactions.

Bitcoin can be used to purchase goods and services online, and it can also be traded for other currencies. Bitcoin is unique in several ways. First, it has a limited supply of 21 million coins, which helps to ensure its value will not be diluted over time. Second, it uses a proof-of-work system to verify transactions, which means that no one can create fake bitcoins.

Finally, bitcoins are stored in a digital ledger called a blockchain, which makes them very secure. Bitcoin is often lauded for its potential to revolutionize the financial system. It has the ability to make international payments easier and faster, and it could potentially help to reduce fraudulent activities. However, Bitcoin is still relatively new, and it remains to be seen how it will be used in the future.

Ethereum is another popular cryptocurrency that was created in 2014 by Vitalik Buterin. Like Bitcoin, Ethereum is decentralized and can be used to purchase goods and services online. However, Ethereum has some unique features that make it different from Bitcoin. For one thing, Ethereum offers something called smart contracts. These are contracts that can be executed automatically when certain conditions are met. This could potentially revolutionize many different industries, from insurance to real estate.

Ethereum also has its own digital currency, called Ether. Ether is used to pay for transaction fees and to fuel smart contracts. Ethereum is still in its early stages, but it has a lot of potential. Many experts believe that it could eventually surpass Bitcoin as the most popular cryptocurrency. Only time will tell!

Litecoin was created in 2011 by Charlie Lee, and it is often referred to as the silver to Bitcoin’s gold. Litecoin is similar to Bitcoin in many ways, but it has a few key differences.

For one thing, Litecoin has a faster transaction time. It also has a larger supply of coins, which means that it is less likely to experience inflation. Litecoin is often seen as a good investment because it is cheaper than Bitcoin, and it has the potential to grow in value. However, Litecoin is still fairly new, and it remains to be seen how it will perform in the future.

Non-fungible tokens are a type of cryptocurrency that represents a unique asset, such as a piece of digital art or a virtual world. NFTs can be bought, sold, or traded like other cryptocurrencies. However, because each NFT is unique, they are often seen as more valuable than traditional cryptocurrencies.

NFTs have become increasingly popular in recent months, particularly among digital artists and gamers. Many people believe that non-fungible tokens have the potential to revolutionize the way we interact with digital assets. However, some experts have raised concerns about the sustainability of the NFT market. Only time will tell how this new technology will develop!

Dogecoin was created in 2013 as a joke. It was named after the popular “doge” meme, which featured a Shiba Inu dog.

Despite its humble beginnings, Dogecoin has grown to become one of the most popular cryptocurrencies.

Dogecoin is often used for tipping or giving small amounts of money to others online. It is also frequently used as a donation currency on crowdfunding platforms. Dogecoin has no limits on supply, and it is not controlled by any central authority. This makes it very attractive to investors! However, because Dogecoin was created as a joke, some people are sceptical about its future prospects. Only time will tell whether Dogecoin will be able to maintain its popularity.

Cryptocurrency is a wide and varied field with many different types of tokens and coins available. This blog has only covered a few of the most popular options, but there are many more to explore!

Whether you’re looking for an investment or just want to experiment with a new form of digital currency, there’s sure to be a coin that’s right for you. So get out there and start exploring the world of cryptocurrency! 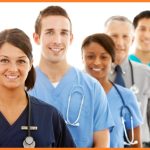 How To Develop Your Career In Nursing 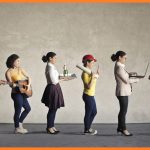 Here’s How To Choose A Career Path You’ll Love