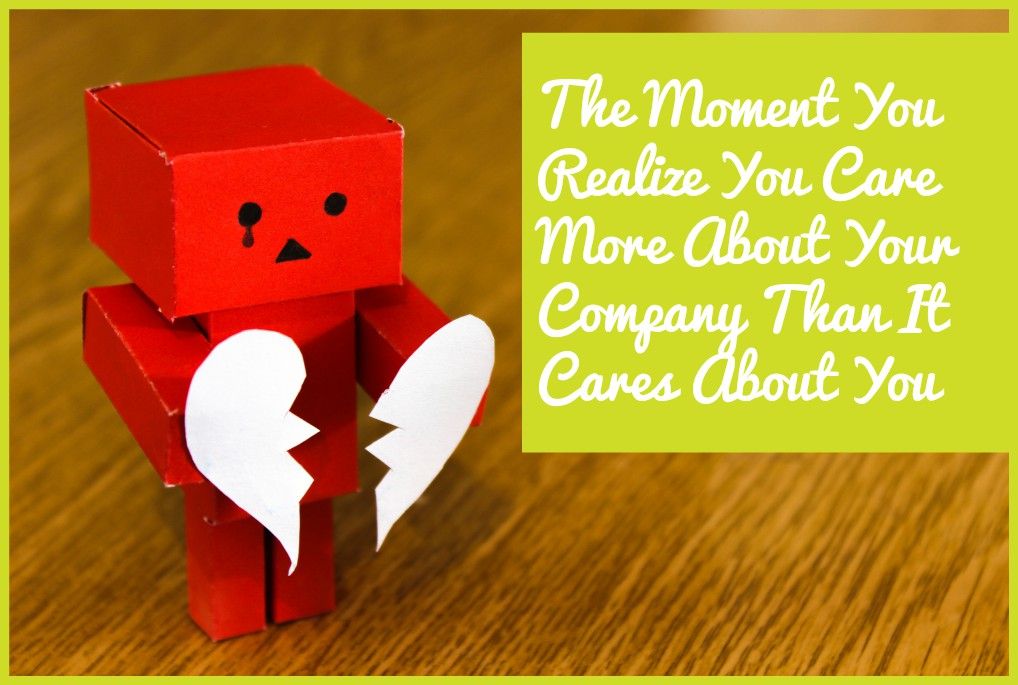 It happens to the best of us.

“What happened?” You ask yourself.

“I loved this place just three months ago. Now I despise it. What in the world happened these last few months that I’m now feeling so certain that this isn’t the right company for me?”

Well, a lot of things happened.

For one, you’re over the job honeymoon phase.

Like a new relationship, a new job has a honeymoon phase, too. During this phase, your job can do no wrong. Your new job is perfect, and no matter how many red flags spring up during your first few months of employment there, you overlook them all. You’re not naive or oblivious by any means — you’re just caught up in the natural glow of positive change in your career. In addition, you’re also partially and temporarily enthralled in your own appreciation for your new and improved life and its refined circumstances. It’s as natural as it gets.

But aside from the factor of time having an impact on how you perceive the newness of your job, you also notice more things you were initially oblivious to during the honeymoon phase. You might’ve given your new job the benefit of the doubt when you first noticed those things, but after a period of time those red flags are a lot harder to ignore.

Some are easier than others, but the one thing about your job, particularly if you’re at a disorganized or mismanaged company, is that you’ll never be able to “unsee” or “unlearn” is that it doesn’t care about you as much as you care about it. Now, this isn’t the case for all jobs, but it surely is for most jobs at poorly run companies.

The Moment Your Realization Hits 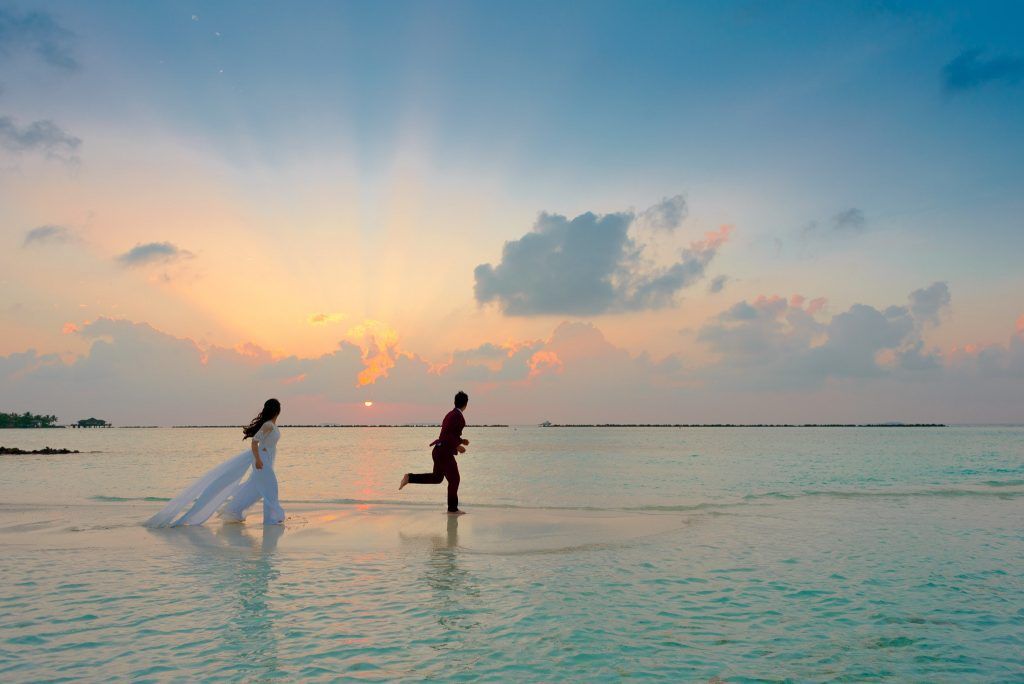 It usually takes place within a single moment during a stressful period when an urgent project needs to get done with little notice and with insufficient resources. We go to our managers and explain the situation, hoping that they’ll hear us out and understand where we’re coming from… Maybe they’ll offer some sympathy and give us extra time.

But the conversation doesn’t go as well as we expect it to — in fact, it doesn’t go well at all; it goes terribly. Our managers are defensive, impatient, and combative. Rather than telling us they understand that the project at hand is difficult with an arduous road ahead, with little to no sympathy they snap at us and tell us that we need to find a way to get it done.

Now, in our managers’ defense, it’s very likely that their managers told them the exact same thing a few hours prior, hence why the stress has found its way down (all the way down) to your cubicle.

But the bottom line is, these types of interactions are unforgettable. No one walks away from an interaction like that thinking, “Wow, my manager cares about me and I am respected here.”

The realization is quite the opposite.

If an individual endures an interaction of such an apathetic force, the individual will generally come to the realization that his or her feelings over the first few months at a new job were somewhat of a mirage. The individual will recognize that business is business and there is no escaping one’s true relationship with his or her job if that job is at an inadequate company with fatal flaws: it’s just plainly business… Bad business, for that matter.

Business is about results and getting things done. Yes, a business can still operate with an underlying familial base, as most startups do earlier on in their trajectories when every project is “all hands on deck” and a remarkable connection is formed through trust and selflessness. But it’s extremely rare, and we come to see how rare it is after a few months at a company that does not possess the characteristics conducive to a team-first mentality.

Reason #1: 99.9% of companies believe that their employees are expendable. This one’s a tough pill to swallow but it is more true than false, and it makes absolute sense if you really think about it (even if it may be cynical or nihilistic). A company is driven by making profits. That means its income needs to be larger than its expenses. You, an employee, are an expense. Therefore your value weighs less than profits, hence why a company will in essence care more about its profits than it will about you.

It needs to, or else it won’t survive — harsh, of course, but in practical terms, it’s pretty straightforward.

Reason #2: A company needs to think its foundation is strong enough to withstand any type of change in middle management, or else it won’t have the level of resilience required to survive in the business world.

It shouldn’t think it can go about its day to day without you, but it almost needs to so it has the grit necessary to think it can survive against all odds.

Reason #3: People are often too busy to care enough in the present, i.e., in other words, “You don’t know the employee you’ve got until he or she is gone.” Smart companies learn from these occurrences and decide to wise up. They recognize that a core issue exists in their system that is discouraging good employees from sticking around.

It’s usually at that point where these companies undergo an organizational change or make the decision that that they need organization design consulting.

This type of consulting allows for organizations to rethink how they incentivize paths of advancement and growth among their staff; they take action so that they stop losing great employees like you.

If you’re in a position where you realize you care more about your company than it cares about you, take a good look in the mirror and decide how important that is to you. Most people detach when these things happen; other people say “it is what it is” and just find a way to make things work regardless. Suffice to say, there are many perspectives available to you.

While most of the information compiled here speaks of matters from a realistic perspective, you need to really find out what matters to you and also just how much your company cares. Dig into it. Find out for yourself.

At the end of the day, you can find this out by how hard your company tries to make sure you’re happy.

Do they reach out on a frequent and consistent basis asking you how things are going?

Not in terms of just your daily tasks but also big picture stuff.

Do they care where you want to be in five years? Are they taking steps to make sure you’re getting there?

Think about it… Your career might depend on it. 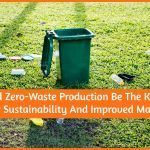 Could Zero-Waste Production Be The Key To Better Sustainability And Improved Margins? 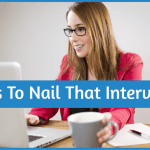 Tips To Nail That Interview