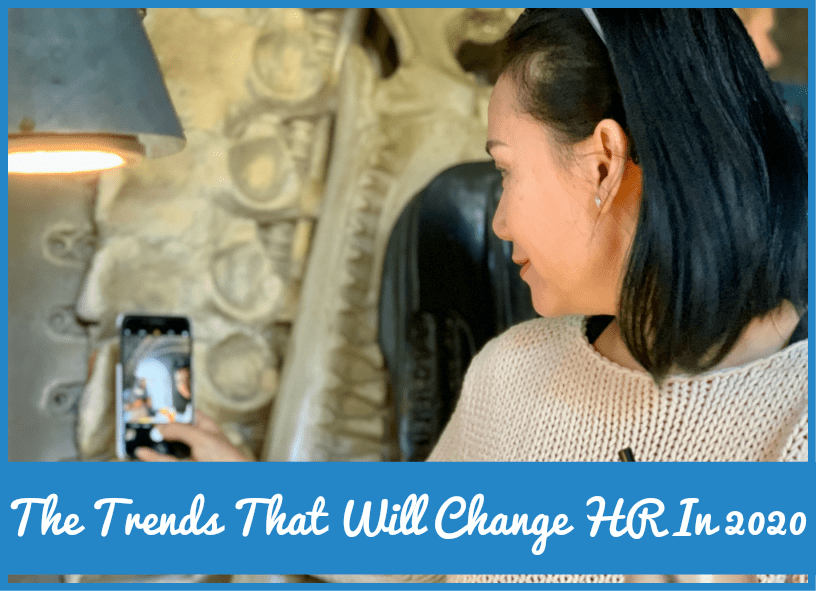 The Trends That Will Change HR In 2020

HR, as a field, is continually evolving. Every year, companies have to adapt to a range of new problems. This coming year is set to be no different.

Here are some of the trends that will rock HR departments in 2020.

For the last decade, wages have been pretty flat. Globalization and millions of people “out of the labor force” reentering have allowed companies to get cheap labor.

Now, however, that is changing.

While wage costs have been low for a long time, HR departments are having to adapt to the possibility that they might rise very quickly in the years ahead to make up for lost ground.

Rebounding wages mean that HR departments will need to ask for bigger budgets and advertise roles at a higher rate than at any time in the past. We could see wages rise by three percent or more in real terms over the next twelve months.

In the past, HR departments were process-driven. But with the rise of managed IT services and automation, they’re able to outsource many tasks, like managing networks and creating schedules.

While this might appear to herald the end of the HR department is it, in fact, the opposite. Because HR professionals are no longer spending their time on low-value tasks, they can now focus more on the needs of employees and attracting talent.

The result of all this, therefore, could be a dramatic rise in the value of HR teams and a more prominent role in company strategy.

HR departments are aware of the political and social pressures to hire women and minorities to specific positions. Thus, we’re likely to see a drive towards greater equality by HR departments.

The most philosophically-sound idea at the moment is for HR departments to create a level playing field.

While gender and racial bias continue to be debated by people of different political persuasions, most HR departments agree that bias in their organizations is a bad idea, for both business and public relations. New hiring and onboarding systems should reduce any prejudice against any person, regardless of their characteristics.

Front-line managers are one of the most powerful tools that companies have to empower their employees. Firms are now looking to educate managers so that they have the skills that they need to lead successful teams.

HR departments are often tasked with delivering these outcomes. Thus, HR will likely become more involved in direct training as basic admin takes up less and less of its time.

HR departments will also drive this change by altering the approaches that companies take to looking after their workforce. 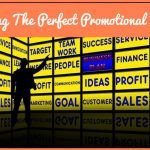 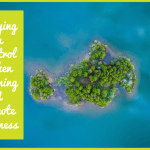 Staying In Control When Running A Remote Business