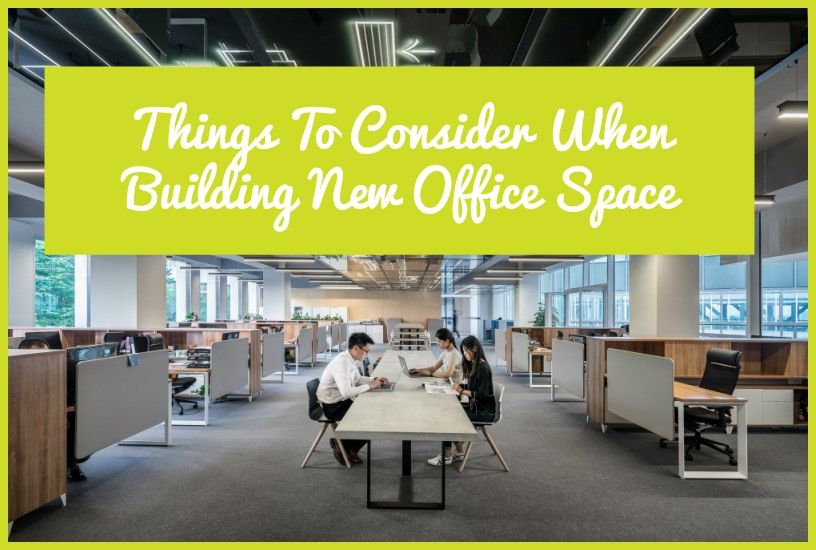 While there are advantages to renting office space, it’s not always the best option. Sometimes, it makes more sense to go your own way, and build your own office space. The advantages include, to begin with, that you won’t need to pay rent and will be investing money, rather than taking the “dead money” rent route. But beyond financial concerns, it’ll also allow you to create a worksite in the image of your company branding.

It’s a way to really cement your company’s identity, and is also more fun and exciting than simply moving into an existing office. Below, we take a look at a few things you’ll need to think about.

Getting the Right Location

Building an office space lends itself to certain companies. Chiefly, those that don’t need to be “in the mix,” otherwise known as surrounded by other businesses, as you would find in downtown areas.

Built office space is unlikely to be in the middle of a big city – all that space is already built – but instead in a more rural area. This will be much cheaper, and there’ll be fewer restrictions as to what you can build. Still, it’s important to think about any logistical matters when it comes to location, such as ease of access for you, your staff, and people who might need to visit the office.

Thinking of the Future

If you think that you might build an office, then your company will be in a good place. But who knows where you’ll be in five years?

We’re not saying that you might have financial issues, but the opposite – you might have expanded to such a degree that the office you built for your current needs is no longer adequate. Before you get too deep into the planning stages, have a think about where your company is going to be a few years down the line.

It’s not enough to just survey the land and decide “that spot there will do for our office.” There may be logistical issues that prevent the land from being built on.

For starters, you’ll need to check that it’s on the grid, and is able to receive the essentials, such as water, and electricity.

You may also need to work with civil contractors to improve the ground so that the building is structurally sound. Finally, don’t forget that it’s not just office space that you’ll need, but also enough parking for everyone.

You might have grand plans for your office, but don’t forget that you’ll need to ensure that things keep on ticking over while it’s being designed and built.

It’s worthwhile looking at alternative funding options, such as a loan, to get the spade in the ground, rather than diverting funds for your cash-flow. Before you get the project fully underway, it’ll be beneficial to work hard when your low business period of the year is, and work then.

Don’t try to move to a new office when business is chaotic! 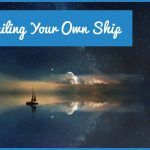 Sailing Your Own Ship 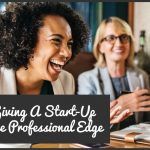 Giving A Startup The Professional Edge