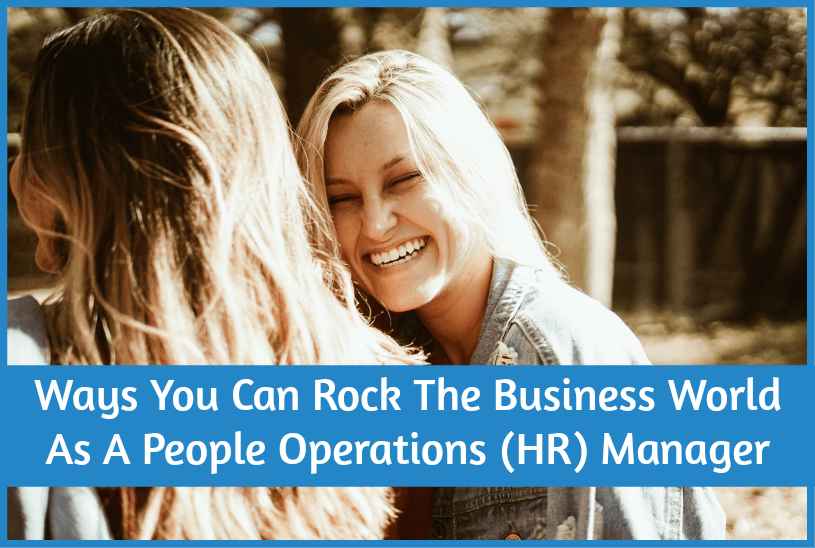 In the old days, the Human Relations Department was where you would go to ask about the health and retirement plans offered by your company, change the withholding on your W2, or even lodge a sexual harassment complaint.

But times are changing.

Many companies are dropping the name of the HR Department in favor of People Operations, sometimes shortened to PeopleOps, and this department is playing an increasingly important role in the sound functioning of companies of all kinds.

Sometimes the names are used interchangeably, but many professionals say the field itself is evolving, and for the better.

HR tends to be more reactive, solving problems that arise in an organization. PeopleOps is more proactive, seeking creative solutions to make a company run not just more smoothly but more effectively.

HR helps enforce a company’s rules, and is often seen as speaking for the management. People Operations managers help shape company strategy, and are more of an advocate for the employee as a critical contributor to the company rather than a resource to be managed.  An HR manager might be focused on a problematic worker; a PeopleOps manager strives to create a great workplace and an exceptional employee experience to prevent problems from arising.

By either name, these departments are involved in hiring and firing — from warmly ushering new employees in the door (onboarding) to smoothly directing them toward the exit (offboarding).

But People Operations managers tend to see a company’s employees as its greatest assets, especially in technology companies that rely on human innovation, and they tend to have a greater focus on retention. This is accomplished by making the company a great place to work, by training and empowering employees to succeed, and by training managers to be more effective bosses.

Education and Salary for People Operations

HR and People Operations professionals generally need an associate or bachelor’s degree to work in this field, and to become a manager may require a master’s degree or even a doctorate.

Most colleges do not offer a separate degree in human resources, though a number of business degrees are available in relevant fields.

According to the Bureau of Labor Statistics, the average annual wage of human relations managers was $126,700 as of May 2018. That’s $61 an hour — not bad work if you can get it.

The BLS projects job growth in this field of 9% from 2016 through 2026, noting that as new companies form and existing companies expand, they will need human resources managers to administer their programs and remain in compliance with changing employment laws.

New technologies and Silicon Valley-style startup culture have also greatly affected the demand for People Operations managers. Google, in fact, was among the first companies to embrace the title “People Operations,” in 2006.

Laszlo Bock, senior vice president of People Operations at Google, wrote in his book “Work Rules!” that conventional business language was not highly regarded at this disruptive company.

“ ‘HR’ would be viewed as administrative and bureaucratic,” he wrote. “In contrast, ‘operations’ was viewed by engineers as a credible title, connoting some actual ability to get things done.”

“What I’ve learned is that traditional HR departments, which have been around for 40 years, have long been focused on ensuring compliance and decreasing liability for the organization. On the other hand, the main objective of People Teams is to maximize the value of employees and drive business results.”

Whether you call them People Operations or HR managers, these professionals are becoming increasingly crucial to a company’s success.

The field is changing and growing as businesses create new approaches to traditional styles of running a company. And it’s likely to change even more as traditional strategies fall to the wayside and winning innovations emerge. 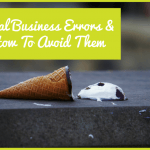 Fatal Business Errors And How To Avoid Them 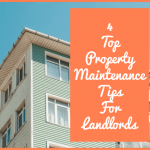