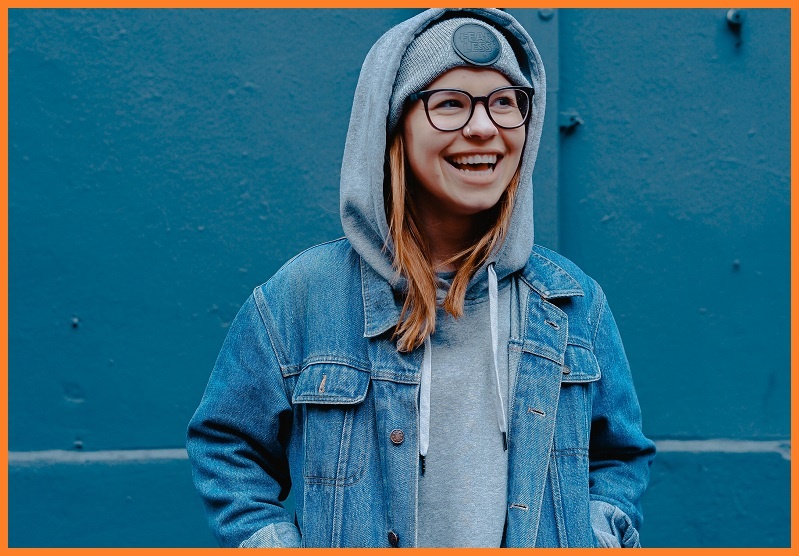 What Your Learn About Business When You Become A Teen Entrepreneur

Most entrepreneurs wait until they are much older to start their businesses. But some people feel the pull of the lifestyle so strongly they begin in their teens.

But when you start from such a young age, you learn more than you would otherwise. Entrepreneurship becomes like muscle memory. You just get a sense of what you need to do, setting you up for adult life while everyone else is studying for their exams.

Success Only Comes To Those Who Work Hard

Success is usually proportionate to the work you put into a project. There seems to be no way around it. If you put everything you have into something, the universe rewards you. If you only do things half-heartedly, you’ll get lacklustre results.

How hard you work also has a significant impact on your ability to generate positive outcomes in the future. When you start a business as a teen, you discover that hard work produces the “luck” that seems lacking in many people’s lives. You can often trace breaks back to putting your all into something early on.

Selling Is The Most Important Skills

Marketing gurus who’ve dedicated their lives to entrepreneurship, such as Joey Armstrong, often argue that selling is the most important skill. Most companies can develop a viable product that’s useful for customers, but only a few can really sell them in a way that connects with customers’ aspirations.

New ideas are critical for taking firms to the next stage of their development. Teen entrepreneurs who are able to think creatively and put their ideas into practice tend to be significantly more successful in the long run.

The trick here is to constantly ask yourself how you can innovate on what you are doing. The more improvements that you can make, the more the competition will struggle to keep pace with you.

Try To Make The Work Repetitive

Many entrepreneurs start businesses precisely because they want to avoid their work becoming repetitive. They don’t want to turn out like average employees.

But routine is a part of most successful entrepreneurs’ lives, and it’s something that is best learned as a teen. Getting up early in the morning, finding time to exercise, and being disciplined in making sales calls all make a difference. Instilling these habits early in life is much easier than waiting until later.

The Definition Of Success Evolves

As teens, many entrepreneurs want to make as much money as possible. That’s the only goal.

However, as you develop, you discover that money isn’t the be-all and end-all. In fact, it eventually becomes only a minor part of everything you do.

But why is that? Part of it comes from dissatisfaction with material success. Even when you have a fast car and a mansion, you find that there are new objectives that you want to achieve. Over time, money ceases being a tool for lavish purchases and becomes something that helps you strive towards bigger and better goals, such as genuinely improving the world. 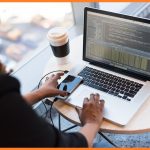 Ensure Your Growing IT Scope Offers More Profit Than Pain 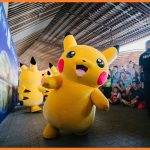 How To Network At Work Events