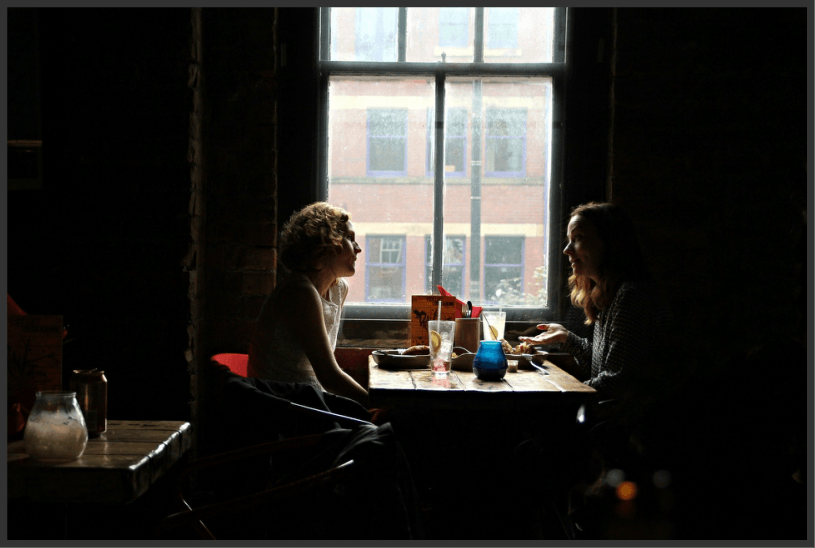 Why A Career Change Might Be The Right Idea For You

There are all sorts of different circumstances in which people become aware of the fact that they would really rather be in a different profession – but aren’t sure if a career change would actually be the right idea, or if it would even be practical at all.

It’s easy to understand how a career change can seem like a daunting proposition. After all, it might involve stepping into completely unknown territory, and approaching things from an angle that you’ve never approached them from before.

Nonetheless, here are a few reasons why a career change might in fact be the right idea for you.

It’s never too late to retrain and try something new

One reason why people avoid going through with a career change, even if they would really like to, is because of what is known as the “sunk cost fallacy.”

In other words, they believe that because they have invested so much time and energy in their current job or career, it would be a waste, and it would mean that all that time was thrown away, if they decided to switch careers to something else.

While it’s certainly true that your earning potential may take a hit, depending on how far ahead you are in a given field, the reason why the sunk cost fallacy is a “fallacy,” is because the time, money, et cetera that you’ve invested in your current profession or job is already gone.

What’s important is that you look forward and think about where you want to be tomorrow. And there are plenty of examples of people switching careers at various stages throughout their lives, showing that it’s never too late to retrain and try something new.

You could, for example, throw yourself into something as specialised as weekend phlebotomy training, to fit it into your current routine.

In the book, “Range,” by David Epstein, the author looks at some compelling and often counter-intuitive evidence that a person’s overall breadth of experience may significantly enhance their chances of overall success in life, in general, more than striving to become highly specialised often will.

A career change might, therefore, only end up adding another arrow to your quiver and making you more dynamic and effective going forward, whatever it is you choose to do.

Even if you choose to go back to your previous career at some point – the new items you’ve added to your resume will almost certainly be an asset rather than a hindrance.

If you find that you really dislike going to work, it may well be the case that you simply have the wrong career

Henry David Thoreau once wrote that “most men live lives of quiet desperation.” If you find that you really dislike going to work, it might be that you just hate the normal Monday morning routine. But there’s also a very real chance that you might simply be in the wrong career.

When your long-term happiness is on the line, it’s well worth exploring different options. Because, like it or not, virtually everyone spends a major chunk of their lives at work – so that time should be spent in a way that you find most uplifting and in line with your own interests. 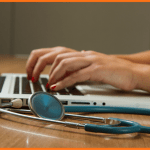 Starting Up Your Own Medical Practice 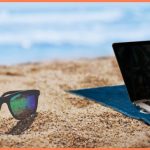 10 Reasons To Let Your Employees Work From Home