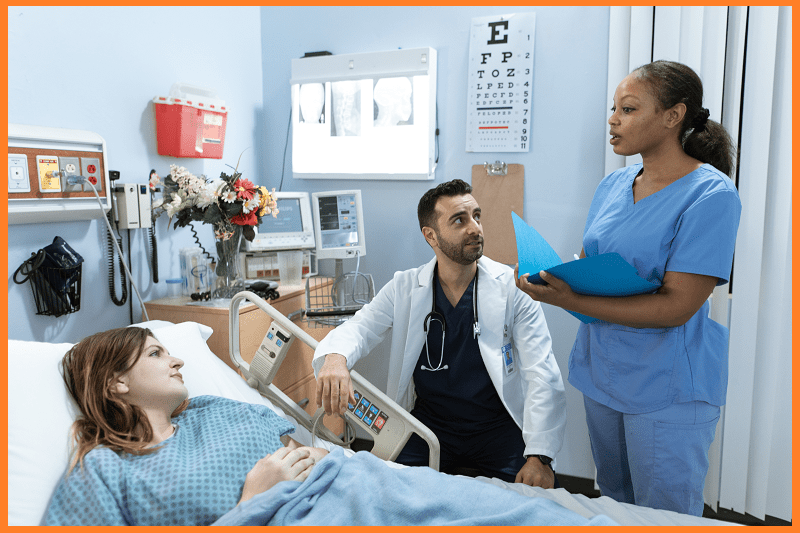 You’ve Qualified From Medical School, So Now What?

You’ve put in all the work, you have not slept in years and finally, finally, it’s time to throw your cap into the air and march on along into your dream job.

If only it were that easy ‘eh? Ask any medical school student what were some of the most stressful periods of their career, and outside of the actual qualifying period, would be the period between that – and finding a job.

So if you’re just starting out considering medical school and a lifelong career in the field, you should know right now – qualifying is just the beginning. Read on, we have a few thoughts for you.

Before your career picks up steam, remember these two words: ‘The Match’

These words may not mean all that much to you at this point, but you will certainly get to know them later on as you get closer to graduating. Once you have graduated, they’re all you’ll be thinking about at all because they will probably define your entire career in medicine.

The process by which applicants are matched to residency programs is known as ‘the match’. At the commencement of your fourth year, residency applications open, students from all over the country apply, schools receive the applications and assess them and then medical interviews begin.

Where these applications differ from AMCAS applications is that both the candidate as well as the school will rank each other on a rankings list. While the candidate ranks their top preferences in available residencies, the school ranks their top candidates. A computer algorithm chooses the best possible pairing for all applicants and then assignments are released on ‘Match Day’ – February for DOs and March for MDs. Clerkship America can help get you onto rotations and finding that coveted match.

Unsuccessful matches are notified and then, in what is known as ‘the scramble’ search for open residency spots, regardless of whether those spots are in the candidates’ preferred specialty or not.

Graduating medical school, getting your match and now it’s all smooth sailing.

Yeah, not so much. While the grind of study is complete, the real process of learning is only beginning, and now, now you have a lot more responsibility on your shoulders than you’ve likely ever had.

Your residency is going to be one of the singular most important elements of your overall training as a physician. This is where you learn about performing all of the responsibilities and duties that you mean to specialize in. At the end of this training period, you should be prepared to practice without supervision, lead a team and provide the best possible care to your patients.

But make no mistake, residency training is beyond grueling. You’ll be monitored all the time and expected to perform at the very top of your game without fail. In your first year, you’ll be spending time in multiple wards and gaining training and experience practicing a wide range of medicine. Then in the years that follow, you will (gradually) sharpen your focus on medical specialties and subspecialties, eventually needing less supervision and being allowed more independent work.

At this point, it’s tempting all over again to think that that is the end of it – and you’re almost right. Unless that is if you’re going on to study areas of medicine that are more complex and require deeper study and practice than what your previous few years of training could teach you. This period is referred to as a fellowship and this period can range from a year to a little over three years.

If you’re interested in training as a surgeon, specializing in infectious disease, or training in specialties like orthopedics and the like, you’ll be learning and practicing for an ongoing period beyond residency and usually under the supervision of a highly skilled and trained specialist.

Then you have board certifications which are not the same as residencies or fellowships and require written as well as practical training.

Whichever way you look at it, a career in medicine generally means that you have a job for life and that you’ll be enjoying huge rewards not just financially, but professionally and personally as well. When yours are the decisions that could determine life or death for others, the overall landscape of life takes on a different hue, but if you can cut and you’re made of the right stuff, an exciting career awaits you.

Not all doctors go on to work in hospitals or private practice, many choose to go work abroad as volunteers or researchers in specific programs or the military, so General Hospital isn’t your thing, maybe a combat hospital could be.

Remember that not everyone was cut out to be a doctor, but you can still have an exciting career as a medical professional in the field of nursing, don’t be put off from medicine just because a future with those letters are not after your name. 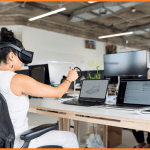 5 Easiest Ways To Find Engineers For A Startup 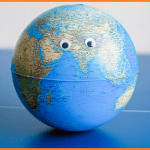 Why Your Business Needs A Better Security System