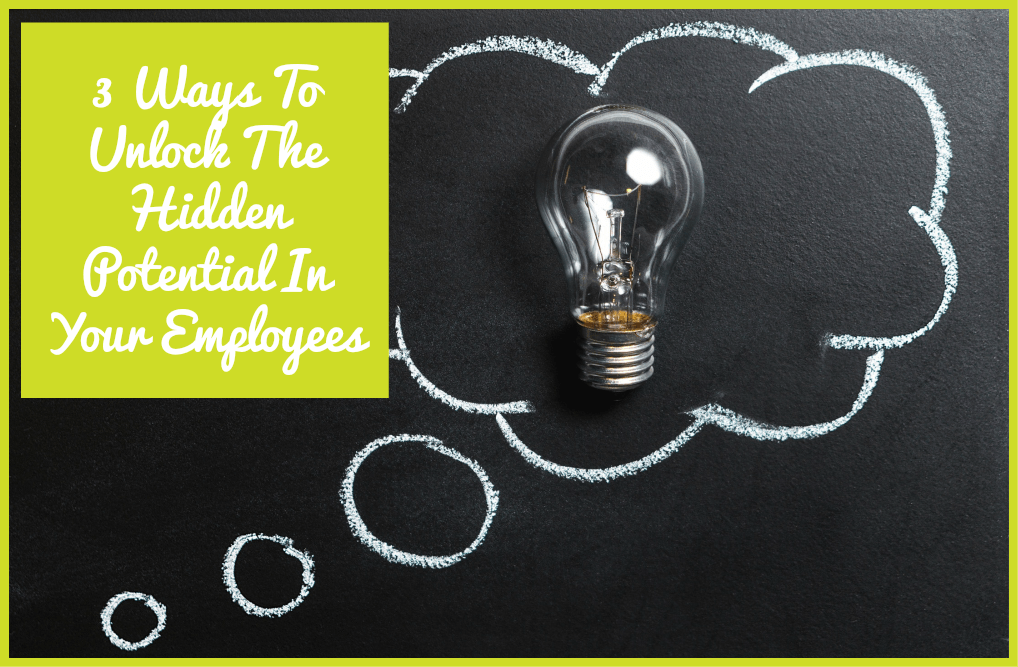 3 Ways To Unlock Hidden Potential In Your Employees

Any good business owner knows that their staff are the most important part of their company. Without good employees, you’re never going to get anywhere. But what a lot of people don’t know is how to get the best out of their staff. I like to think that everybody has something to offer, even if they don’t show it.

Sometimes, people don’t realize their full potential in the workplace and they just need a bit of a push to be the best they can be.

It’s your job as an employer to give them that push and motivate them to work hard. If you think that your employees have hidden potential, here’s how to get them to release it.

You probably think that you’re doing this, but you might not be. A lot of employers treat their staff as tools, not people.

When people don’t feel as though they’re respected, they won’t work hard!

That’s why it’s important to maintain human connections with your employees. 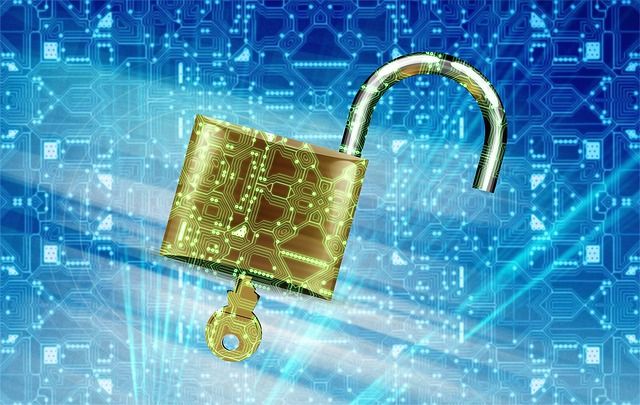 Listen to their ideas, take their feedback seriously and praise them when they do something well. They’ll be far more likely to take some initiative and work hard if they feel like they’ll be taken seriously and their success will be recognized. That doesn’t mean you need to be best friends with all of your employees, but take the time to check in with people from time to time and see how they’re getting on.

Everybody is an individual and everybody learns in a different way. If you’ve got an employee who takes ages to learn things and makes a lot of mistakes, you might think that they’re a bad employee. But in reality, they’re probably just as able as your other staff, they just don’t learn in the way that you want them to.

People learn in all sorts of different ways so the key to unlocking their potential is to work out how they learn and help them to develop their skills in that way.

This great list of the seven learning styles and what they mean will help you to find the best ways of training your staff. If they’re picking up new information in a way that works for them, they’ll be more engaged and they’ll develop skills a lot faster.

Put Them In The Right Role

Einstein once said ‘if you judge a fish by its ability to climb a tree, it will live its whole life believing it’s stupid.’

What he meant by that is that intelligence and talent are relative and while somebody might be terrible at one thing, that doesn’t mean they aren’t great at something else.

You just need to find the thing that your employees are good at if you want them to realize their full potential.

That’s why putting people in the right role is so important. If you get them doing something that doesn’t fit their skill set, they won’t be any good. But if you put them in a role that takes advantage of the skills they have, they’ll thrive. That’s why you’ve got to identify their skills and match them with a job role that suits them.

If you can unlock the hidden potential of your employees, the whole organisation will be a lot more efficient and everybody will be happier. 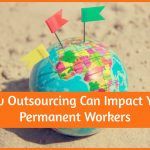 How Outsourcing Can Impact Your Permanent Workers 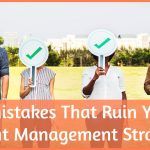