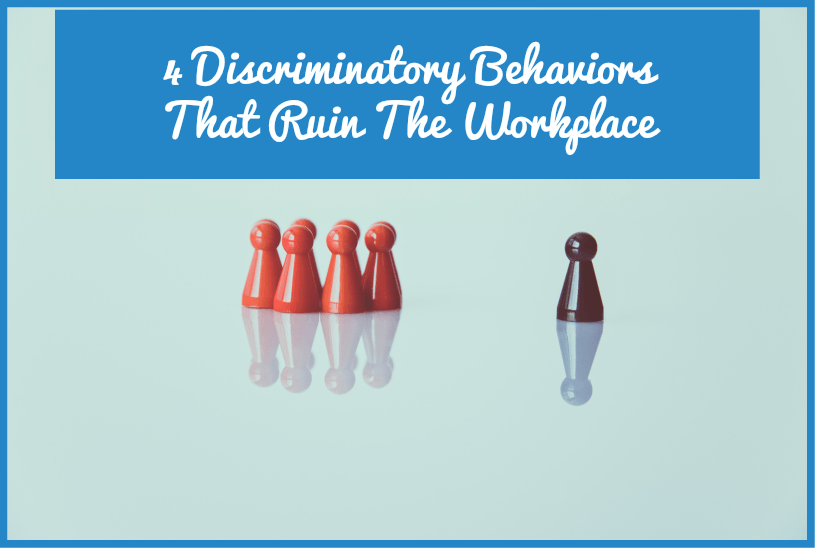 4 Discriminatory Behaviors That Ruin The Workplace

Discrimination comes in a variety of shapes. We’re trained to recognize and respond to the most visible elements of discrimination, such as racist slurs. Social media users are quick to record and share faux-pas with the most dramatic consequences. In the UK only, a renowned international lawyer has lost her reputation after her racist behavior was shared on Twitter.

Other everyday occurrences trend on social media, devastating the lives and careers of those guilty of discrimination.

However, the mind struggles when it comes to spotting passive or subtle discrimination in the workplace. Indeed, you will be hard-pressed to name any discriminatory behavior in your office. But they might occur under your very eyes on a daily basis.

These are the 4 most common negative behaviors that affect the workplace.

Rejecting candidates for all the wrong reasons

Recruiting new talents is a long and challenging process at the best of times. Needless to say, the last thing you want is to have to handle complaints from rejected candidates who feel they have been discriminated against.

Ideally, you should use pre-assessment tools that let you take data-based and defensible decisions.

However, not every business can offer to rely on empirical tools during the recruitment process.

For human-made decisions, it’s important to discuss all eventualities as a hiring team.

You need to spot early discriminatory attitudes – such as people claiming they’ve never seen [nationality X] in a management position, for instance – and eliminate them!

‘With that body, she probably got her way to top in a “different” way!’

The phrase has been used for decades to keep women from fulfilling their career dreams. But in 2019, there’s no room for it anymore. Legally, demeaning comments like this one are treated as sexual harassment.

However, most people tend to ignore the comment, pretending that it is only meant as a bad taste joke.

In reality, making sexual comments about someone’s appearance already crosses the line. If you notice this behavior among your team, you need to make it clear that their attitude can be perceived as discriminatory and aggressive.

You need the right accent to progress

The idea that there could be such a thing as an accent bias in the workplace seems preposterous. However, countless people have reported difficulties to progress their career as a result of their accent. Even in a country as small in size as the UK, Britons with a typical regional accent can struggle professionally.

International accents have an even more difficult time in the office, where it is often assumed that they don’t have the right voice for the job. Unfortunately, we often judge the skills of an individual based on their accent.

Your manager isolates you

Isolation in the workplace is a subtle but real issue. It can touch the newcomer to the team, who is left alone during lunch break, for instance. It may not be a conscious decision, but more often than not, the team follow the guidance of the manager. If a manager chooses to keep a member of staff isolating by not including them to meetings or by organizing social events without them, the rest of the team will reproduce their behavior.

Everyday discrimination is subtle. But it exists everywhere. There’s no need to deny it; if you want to make the workplace a safe environment for all, you need to learn to identify these negative attitudes early. 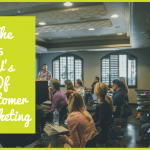 The 5 W’s Of Customer Marketing 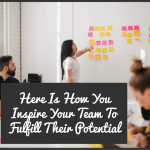 Here’s How You Inspire Your Team To Fulfill Their Potential