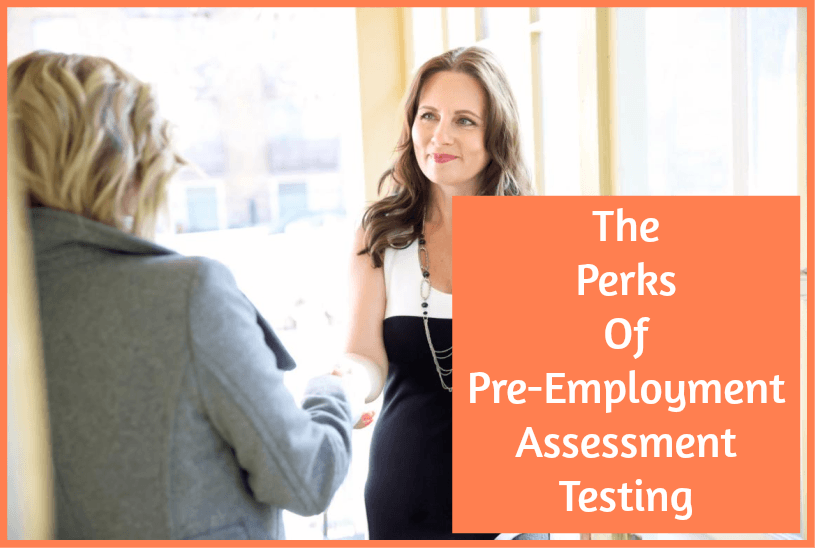 Jobs are in high demand.

For instance, in the corporate world, every new job opening receives an average of 250 applications. A similar pattern is found in most other occupational disciplines too!

That’s great news for employers! Lots of applicants mean a higher chance of finding the ideal candidate. However, it also equates to a time-consuming task from an HR perspective.

Likewise, there’s always a risk of interviewing and hiring the wrong person. Someone may seem perfect on paper and interview well, but fail to match up in reality.

Enter the role of pre-employment assessment testing. These validated screening tools help assess, in advance, a candidate’s aptitude for a position.

As such, they provide a host of benefits to employers. Want to learn more?

Keep reading to discover the top perks of pre-employment screening.

Let’s face it, everyone lies on their resume.

Okay, that may not be strictly true.

But some people do. Equally, many more will stretch the truth in their favor. After all, they know the competition and want to stand out.

Unfortunately for employers, any such white lie on a resume can skew the data. It becomes more difficult to ascertain the real story. Of course, the qualifications and experience detailed by a candidate typically impact whether they’ll be invited to interview.

Errors, lies, and omissions may or may not become clear. If they don’t, there’s a chance of hiring someone unsuited to the role.

By contrast, screening measures provide a more accurate insight into someone’s capabilities. They won’t be biased by lies and omissions. It’s a matter of fact report on a candidate’s aptitude.

The hiring process isn’t only flawed by resume cheats.

Interview processes can be a problem too.

For instance, it’s often difficult for would-be employers to remain objective. It’s only natural to sway in favor of one person over another. They may be more likable, better spoken and/or polite.

Of course, that doesn’t necessarily mean they’ll be better at the job. First impressions count. But it’s rarely a good idea to hire someone purely on how they make you feel.

Of course, the more negative side to this is when personal prejudice has an effect. Whether they’re explicit or unconscious, prejudice can impact how a candidate is perceived.

Employers have an obligation to hire objectively. They cannot let their personal world-views. It’s about equal opportunities for everyone. The right candidate is the one that’s best for the job; background and demographic details shouldn’t enter the mix.

In their disappointment, rejected candidates sometimes accuse employers of discrimination, or unfairness in the hiring process.

Traditionally, it can be difficult to defend the decision made. After all, the final call is often made by the employer based on the interview alone. Now, the employer may claim that as their right. In reality, though, it’s a recipe for disaster. Again, it’s the issue of objectivity.

The aforementioned scenario is entirely subjective in nature.

In some cases, such as matters of race, sexual orientation, and disability, this can have serious negative ramifications. Large scale operations are often in the press for one scandal or another. It doesn’t take much for a company brand to be pulled under the bus.

4. Speed Up the Process

The hiring process is rarely swift and smooth running.

More often than not it’s laborious and time-consuming. Ultimately, it’s a distraction (albeit a necessary one) from ordinary operations too.

From start to finish it can take time. There’s creating the advert, posting it online and on job boards, and then waiting for the applications to come in. Next up, there’s the minor task of sorting through hundreds of applications!

The interviews are next. And, if no-one is good enough for the job, then it’s back to square one.

A pre-assessment screening cuts out a large part of the sorting process. It effectively does the leg-work for you: providing an objective look at the candidates who will be best suited for the role.

As such, it reduces the time to interview. Candidates that don’t make the grade are automatically cut. You focus on those who are left.

The happy result of all of the above is that you get the best candidate for the job.

Increased efficiency, enhanced objectivity, and a validated talent pool to choose from, all equate to enhanced selection success. That means fewer headaches down the line. Employers can rest assured in their decision.

Choosing the wrong employee is bad for business in numerous ways.

It’s also bad for the employee themselves.

They don’t want to get a job they’re not cut out for. That’s a recipe for stress and disappointment. The best employees are ones that naturally fit into the role.

Struggling employees tend to be unhappy ones. They’re more likely to leave as a result. Overall, that equates to a waste of time for everyone. It’s back to the beginning of the hiring process.

Everything about it costs money for the employer. Paying HR, advertising the position, spending the time interviewing; on-boarding, training, resources…it’s all expense.

Conversely, increased efficiency amounts to reduced expenditure. Similarly, an employee that stays in the job saves money too.

There you have it: the many benefits of utilizing a pre-employment assessment.

The competition around job openings is a mixed blessing for employers. It’s more than likely that the perfect candidate is hidden in the masses of applications. However, as we’ve seen, it’s by no means guaranteed they’ll be found.

In ordinary hiring processes, there’s a lot of room for error.

Thankfully, pre-employment assessments provide an answer for most of them! Like this article? Read more like it on the blog. And contact us today if you have any questions! 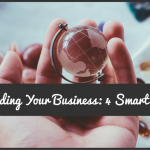 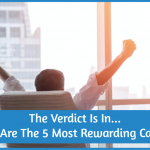