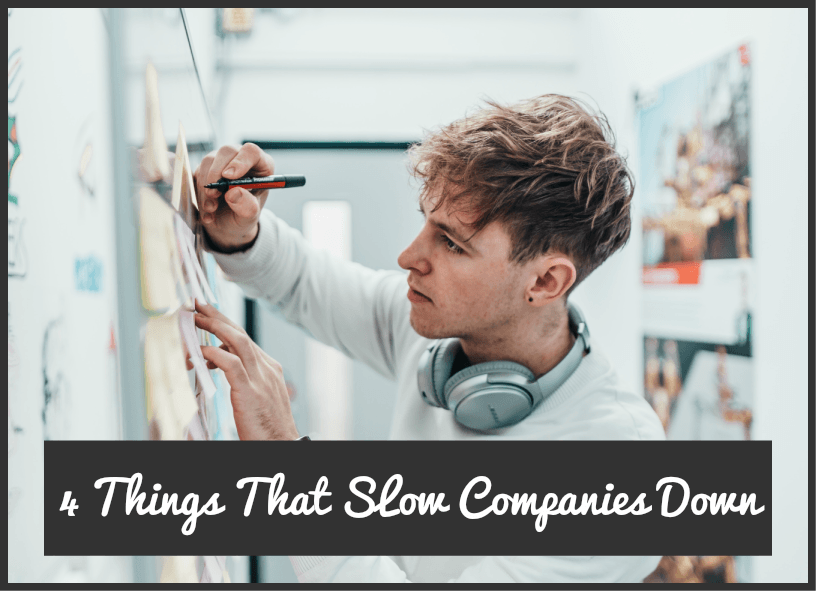 4 Things That Slow Companies Down

No-one can expect to find business success too quickly, but equally, there’s little value in slowing yourself down. Yet this is exactly what many companies end up doing, though they, of course, do not realize that this is what’s happening. In their mind, they could be working slowly but surely, but in reality, they’ve taken the ‘slowly’ part too far. They’re working at a pedestrian pace that negatively influences their long-term prospects. While there’s no need to rush, going too slow is dangerous.

So it’s recommended that you identify what’s slowing you down, and get rid of them. We take a look at just four examples below.

All companies work much better when there’s a team spirit, rather than everyone just working as individuals. This doesn’t just boost collaboration, which can get balls rolling in the right direction; it also increases employee engagement, which is one thing that can have a huge impact on the productivity of staff.

So it’s worthwhile finding ways to create a team culture. This could involve organizing after work drinks, setting up a communal relaxing zone in the office, and so on.

It’s not easy to work productively, but some companies make things extra difficult for themselves by having the wrong setup in their office.

Some entrepreneurs think that if they have the basics of technology in place, then they’ll naturally push forward.

But this isn’t the case — while you might push forward, it’s possible that you can push forward even more quickly if your technology setup was tailor-made for your business operations.

If you think that you need a boost in this area, then pay a visit to https://www.cimasg.com/, and work with an IT company that optimize your technology for success. With the right setup in place, you’ll find that it’s much easier to work more efficiently.

You’re not going to get too far if you don’t know where you’re going. While you’ll want to keep tabs on the here and now, it’s also important to cultivate a long-term vision that will take you forward.

It’s a bit like when you have fitness goals; it’s much easier to make progress if you have a target in mind. Without a target, you move more slowly. Look at setting regular targets, and you’ll have something to strive towards.

Who They’re Marketing To

If you were trying to shoot a target, then it would be better to have a good aim, rather than to scatter shoot everywhere, and hope you hit your target. You might eventually hit it, but it would take longer, and you’d have wasted a lot of ammo in the process.

When it comes to business success, many companies slow themselves down by trying to market their company to everyone, rather than to the people who they know will be interested in their products or services. This is where your market research comes in — you’ll find your marketing is much more effective when you have a target customer. 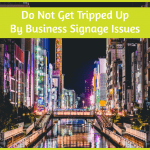 Do Not Get Tripped Up By Business Signage Issues 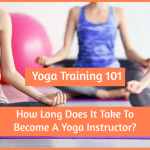 Yoga Training 101: How Long Does It Take to Become A Yoga Instructor?