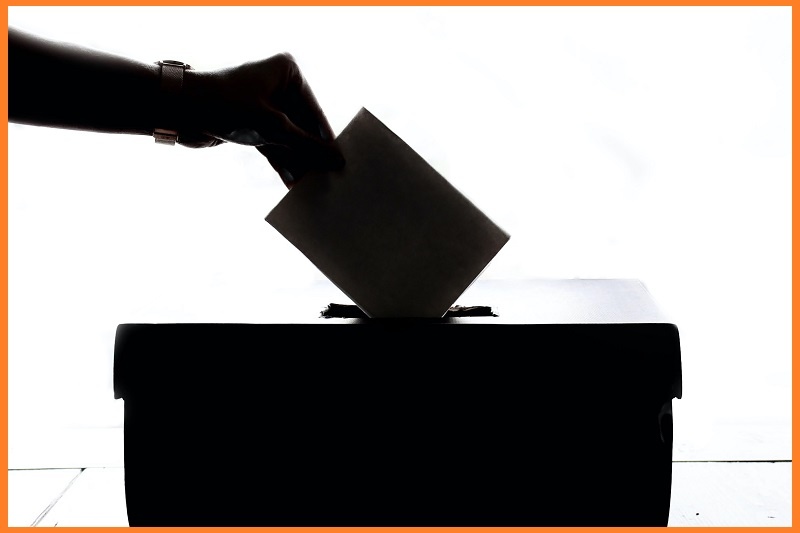 7 Technology Strategies That Political Campaigns Use

1) Social media is a powerful tool that political campaigns use to reach out to potential voters.

Twitter has become especially important in the world of politics. Donald Trump made headlines during his presidential campaign by using Twitter as a way to bypass the traditional news media and directly communicate with voters.

While social media can be an excellent tool for reaching out to voters, it can also backfire if not used properly. For example, in 2017, the UK Labour Party was accused of using social media “bots” to inflate their follower count on Twitter artificially. This led many people to question the authenticity of the party’s online presence.

2) Campaigns also use technology to target specific demographics with ads.

Google and Facebook are both platforms that allow political campaigns to target ads at specific groups of people. For example, a campaign could target ads at women aged 18-24 who live in swing states and have expressed interest in politics. Targeting ads in this way allows campaigns to focus their resources on the voters who are most likely to support them.

It also allows campaigns to track the effectiveness of their advertising by seeing how many people click on the ad or take some other desired action.

Voter tracking systems allow campaigns to track which voters they have contacted and their preferences. This information is then used to target specific voters with ads and other campaign materials. The vote tracking system includes a voter’s contact information, demographics, and voting history.

This system is essential for campaigns because it focuses its resources on the voters who are most likely to support them.

The vote tracking system can also be used to identify “super voters” who always vote in elections. These voters can then be targeted with get-out-the-vote efforts.

There are several different voter tracking systems available, but the one that is most commonly used by political campaigns is called i360.

4) IVR Polls are another way that campaigns use technology.

IVR stands for interactive voice response. Ivr polls are automated phone calls that allow people to respond to poll questions by pressing buttons on their phone keypad. IVR polls are a quick and easy way for campaigns to collect data from large numbers of people. They can be used to track voter preferences or to gauge public opinion on issues.

Political campaigns use a variety of different platforms to solicit donations from supporters. One popular platform is ActBlue, which allows people to donate to campaigns with just a few clicks.

6) Technology can also be used to collect signatures.

In some cases, campaigns need to collect signatures from voters to get on the ballot or qualify for public funding. In these cases, campaigns will use technology to make it easy for supporters to sign petitions electronically. This can be done through a website or an app. Once the supporter has signed the petition, their signature is then automatically added to the campaign’s database.

There are a number of different software platforms that campaigns can use to recruit and manage volunteers. These platforms allow campaigns to post volunteer opportunities, track the hours that volunteers have worked, and communicate with volunteers.

One popular platform is called SignUpGenius. This platform is often used by schools and non-profit organizations to manage volunteers. However, it can also be used by political campaigns. 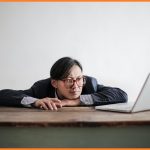 Tired of Your Business? What to do Next 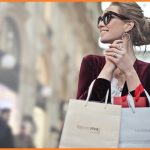 Identifying A Brand Image That Works For You