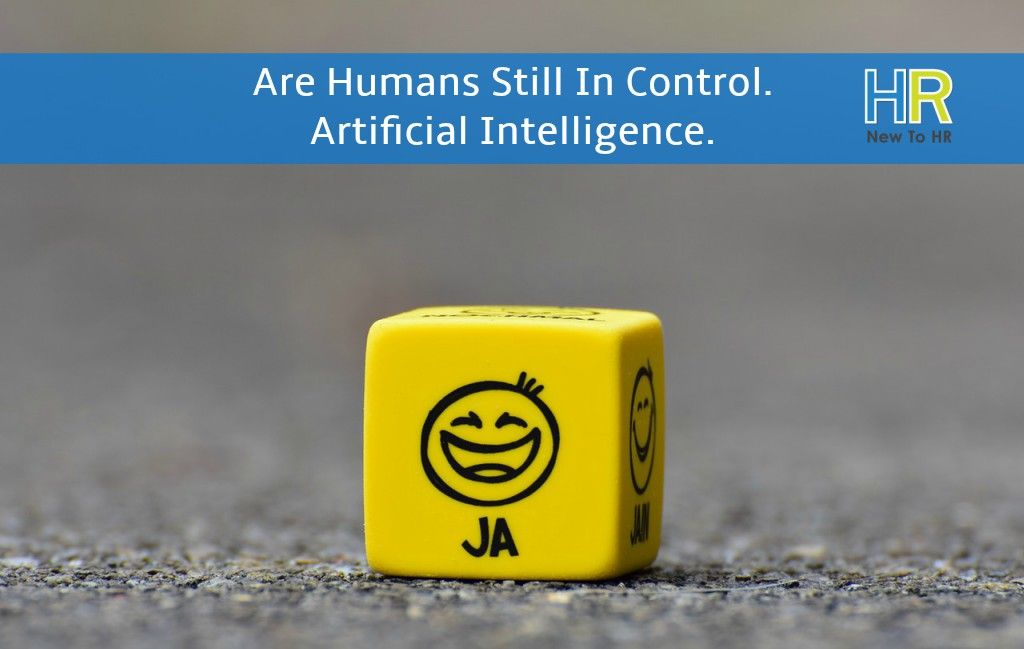 These super intelligent humanoids have the power to transform our life, yet may also be the reason why we face multiple challenges and even a future global apocalypse.

Artificial intelligence (AI) is an area of computer science that emphasizes the creation of intelligent machines that work and react like humans.

Some of the activities computers with artificial intelligence are designed for include:

Scientists have different opinions as to how AI may be able to affect our lives. Some claim it has the power to transform and make our busy schedules a little easier, others fear total annihilation of the human species!

As long as humans remain “in control” of these artificial “beings”, it seems logical that only benefits may be derived from AI?

Artificial intelligence may become the future of – cars, homes and other tools we use every day. While home automation tools have already taken the world by storm, many believe robots will be the new technological advancement. These robots will likely be able to cater to our everyday needs, such as making breakfast in the morning, walking our dog, washing clothes, or even watering our plants. They may have far superior functions, for example, they may be used for security purposes in the house, as well monitoring children and pets.

Artificial Intelligence may serve a number of uses for the industrial side as well.

There is a possibility that these humanoids will take over our work tasks and projects. As these machines are wired to digital devices, they may be able to complete work more efficiently, accurately and promptly. This may result in widespread inflation and joblessness, if we do not update our (digital) skills!

AI is already serving multiple uses in call centers, the auto industry, factory outlets and some of these robots are already in use, such as Ross – the lawyer. Japan and China have incorporated a number of robotic waiters in eating places. Not only to attract customers, but also to reduce the waiting time and delivery period. Some restaurants have since terminated the robot waiter program, as the robots were incomptent and humans were faster 😉

While artificial intelligence has a number of benefits, there are certain drawbacks as well.

Some people believe that since the basic mechanism behind these machines lies in a code, there are lots of possibilities for manipulation, for example, hackers and other criminals may use the robotic technology to wage war on others.

With the threat of terrorism shackling us, robots may even serve as minions for bomb blasts and other diabolical plans. There is also a possibility that future wars may be fought with this technology. While this may reduce bloodshed and other gruesome war crimes, it may still produce more destruction on earth than peace.

There are also some people who believe that the evolving nature of these machines may cause an Apocalypse against humans.

While AI may provide a number of uses and benefits to humans, their credibility remains to be tested.

Whether this will be a bad sci-fi plot or reality, only time will tell. 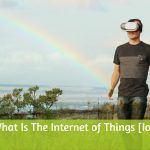 What Is The Internet Of Things [IoT]

Why Do Companies Use Predictive Analytics