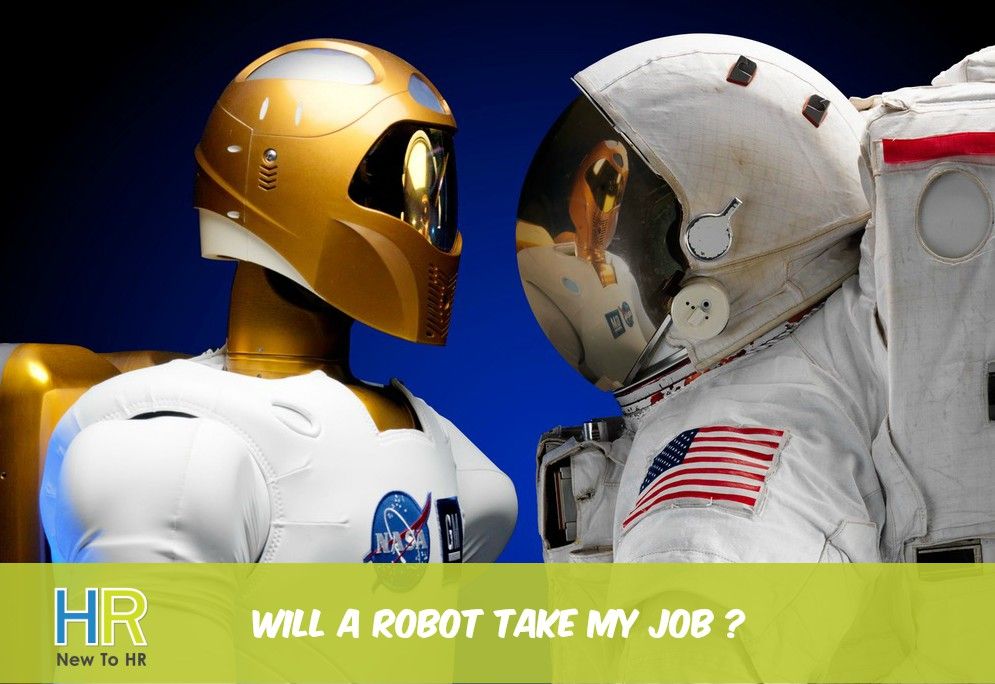 What Will Your Job Be In The Future?

Have you ever wondered whether Technology is going to automate your job?

This revolution is taking place so fast, yet the real controversy started many years ago when a computer was used to execute trading – without the people who used to enter the data manually. This took place in the NASDAQ headquarters and since then the focus on robots and machines have started multiplying exponentially.

This advancement of Science allows us to have highly functioning technologies at easy disposal. And a large number of workers in the traditional and industrial industries have already or may be losing their jobs in the future, as these new machines/robots are coming onto the market. Remember, that machines and robots do not negotiate for wages or benefits, and keeps serving the business endlessly.

“Artificial Intelligence (AI) is intelligence exhibited by machines. Colloquially, the term “artificial intelligence” is applied when a machine mimics “cognitive” functions that humans associate with other human minds, such as “learning” and “problem solving” (known as Machine Learning)”.  –  Russell & Norvig

Keeping the matching of full image series with all the customer search queries closely connected, supports Pinterest users. But this is only attainable, if a right amount of human work is linked with automation. When used together, they produce resonating results.

Even if we, as humans can still pull off some of the work with more accuracy than machines, it seems like AI and Machine Learning will soon be catching up.

Using AI is like guiding a fancy car where back office assistance is provided by humans, without which nothing is impossible.

The presence of productive synergy between humans and machines should be encouraged and promoted, and smart successful businesses are going to be the ones that have already started optimising this relationship. New (amazing, strangely named) job opportunities are popping up everywhere up and the workforce (YOU) should start to update and develop these new skills.

Time is the most important factor and automation helps with speeding things up. No business large or small can survive in this age, without the use of technology and the only way to do it is to blend the use in with your own conventional ways.

Machines enable humans to have massive optimisation, and overseeing the unpredictable is where we as a human race are best at (or at least that is what we at New To HR like to think). All of this clearly shows us a future (not so far from now) where humans will be working with machines – as and in one team. 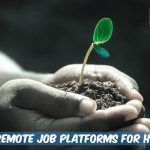 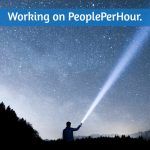