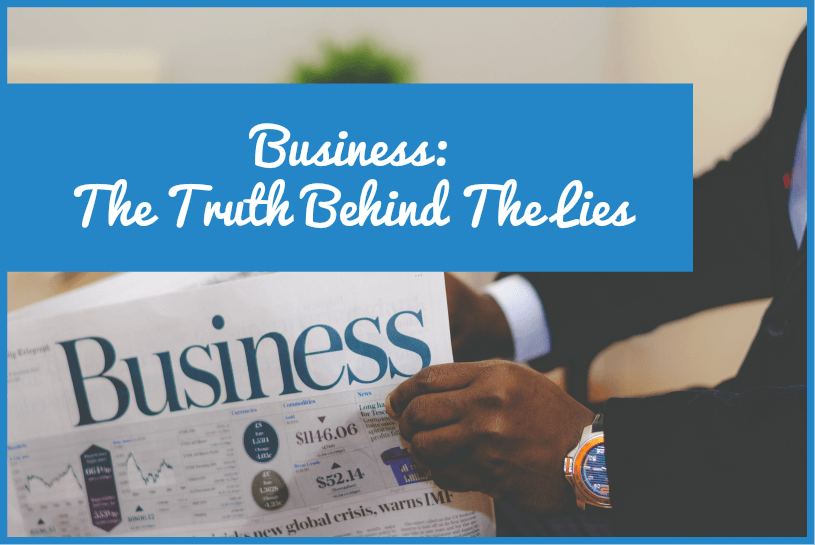 Business: The Truth Behind The Lies

First things first, we’re not saying that business is all one big fat lie. You’re not being conned, and you’re not being fed a ton of lies on a daily basis. Well, in fact, with the way most political parties are going around the world, you actually might be. But we’re not here to try and get into politics, we want to talk about the facts of business.

And the biggest fact for us, is that business has sort of a fairy tale veil surrounding it.

After all, who would like to go around shouting to people that their business is failing, or isn’t doing well with money. It’s obviously the better option to tell one big fib. But it’s not just money that we think a few white lies are being told about.

There are many aspects to business that we think need straightening out, so that anyone going into business can go in with all of the information they need, and that anyone actually in business at the minute can watch out for the deception that might be around them!

Money is power, and power is money.

If you live by always relating those two together, and assuming that you really can’t have one without the other, then you’ll suddenly realise what the business world is like. What’s like is an animal brawl. So many business tycoons are fighting to gain one of them, because they know that the other one closely follows. But we really do think that with business, unless of course you inherit the power, you have to have the money first.

With money, your business really can grow to the top, and it’s so easy to get the power needed to become one of the biggest businesses in the world. But to do so, you have to have connections allll over the place. Which is why we think that the biggest lie that’s being fed is that money will make a business as big as the likes of Google, Samsung, or Amazon. The ones that profit billions, are known in pretty much every corner of the world, and that we never see falling. A business will most likely never get to that level, because they really are in a league of their own. You will often find that these businesses are extremely old, have had too many management changes to count, and have committee boards who rule them more than the business owner actually does. If you want to keep a stable business, play to your level. We do believe it’s easy to get a business to profit millions and be well known nationally, but the biggest lie you will have been fed is to keep climbing until you’re playing with the big boys!

Management is a big grey area. Any of you in business will know just how much of an opinion certain customers will have of management of companies and some of you will know all too well how customers can be wrong. We’re talking about them, because we feel they really are the ones that have the biggest opinion over how a business is ran, and can do the most damage to a company if they think it’s not being done right. Think about all of the customers you’ve met with a chip on their shoulder about you, or the way your company is ran. This chip turns into a negative review on the internet or social media for the whole world to see, and it can actually have such a negative impact on how a company is ran. But we think this is the biggest management lie, is that the customer has to to determine how a business is ran. We know that you should always respect a customer, and treat them as if they’re always right, but sometimes you just have to stick to your guns in order for your company to grow. If you have a bad review, deal with it as and when with your own comment, and explain both sides of the story. We definitely don’t think you should get suck into negative opinions, especially if the majority of your customers are telling you how well you’re doing.

But we think a major management lie that does come through, is the one you tell your employees before you hire them. We know that you want to paint this rosy picture where everything is just simply wonderful about your company, but why change that?

The image of your business that you want them to believe should be a reality. So many companies will talk of training, progression, benefits, but actually offer the opposite. What this will get you is a super high turnover of employees, and a really negative image of your business. Reviews will spread, and you can get such a bad name for yourself that will only attract a certain type of future employee. Ensure you’re creating the best working environment, and you will always have dedicated people working for you!

There are a lot of lies and deception when it comes to marketing, mainly because there are companies and fake articles out there selling it to you. Some will say that you shouldn’t be spending so much on marketing, some will be telling you to spend your entire business profit on marketing, and some will tell you that only one techniques works… theirs. But the truth is, marketing is just huge, and there’s no way a company can move forward without funneling a ton of money into it. We’re not saying all of the money in the world, but it’s wise to spend a hefty amount on different campaigns. Some are going to be more expensive to run, but they will pay off in the long run. For example, SEO is one of the big ones out there, but it’s just so hard to get it right. It’s pretty much impossible to do on your own, but there are plenty of SEO consultants out there. Some do specialise in International SEO like David Carralon: https://davidcarralon.com/ others are more on Comms and PR side of SEO, you just have to look and see which one is going to suit your needs at the time.

We think SEO is one of the ones that you should have ongoing, because it really isn’t a quick fix. It takes time for it to work, but the exposure for your business is great! Another top lie we see is that you can market your company too much, which we think you can’t. You can be a little too in peoples faces if you chose aggressive marketing campaigns, but there’s no reason why subtle ones like SEO and PPC can’t run together. Social media is also a must because it’s just cheap and easy to attract attention!

Sales most definitely can become one big lie. It’s easy to create this illusion for yourself and your company that you’re generating more sales than you actually are, which can lead to a false sense of security. Why would you do this?

Because you want your company to look better than it actually is. Sometimes when sales are dipping so much, you don’t want to create a sense of panic, so it might be easier to hide the lie, and hope that things pick back up again soon. There is also a common lie that sales are easy to make, which we know is most definitely not true. It does become easier if you have the gift of the gab as it were, and if you market your company well. But the thing you struggle with is the constant competition around you. The competition around you is what draws your customers away, and you would be wrong to think that your competition isn’t going to do anything to you if they are below you. If you want to stay away from the lie that everyone below you isn’t a threat, you should think about monitoring what they’re doing, how the’re doing it, and if they’re doing anything to mimic you. You will often find that companies who want to be one better than you, will always copy you first. To be on top of your sales, we think using software to see it going up or down is essential, and making sure you’re always pushing to find new techniques that are going to work for your company. Using the same technique is never a good idea!

So, hopefully you have found some truths that you can take away with you, to ensure your business venture is the best! 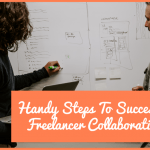 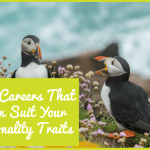 The Careers That Can Suit Your Personality Traits