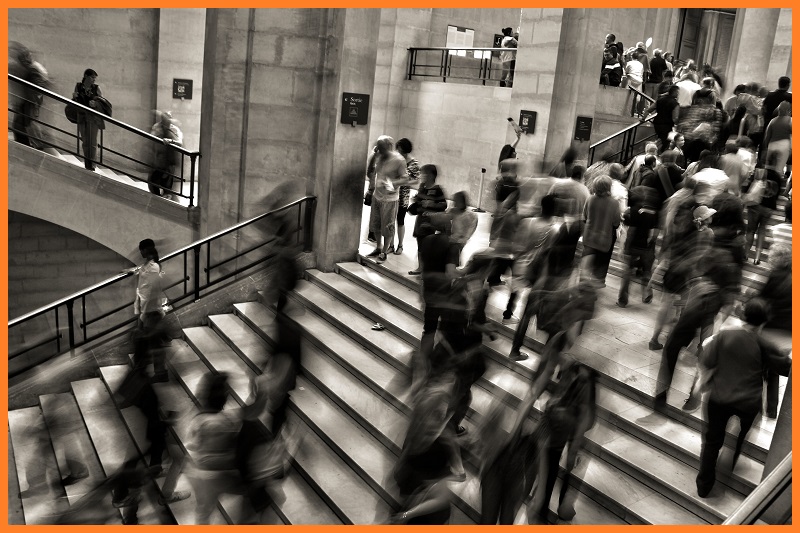 Busy Does Not Mean Productive

If you think that being busy is enough to get by, you’re sadly mistaken. Always running around and doing things might seem like a great idea and you’re always moving forward, but it’s usually a time drain. The most effective companies focus on being productive instead because that’s where the value lies.

You can see why this matters with an example. Imagine that you have an office full of clerks working 40 hours per week using pen and paper. During that time, each clerk might produce a value equivalent to $750. Now suppose that you have the same clerks start using computer software to replace all their paperwork and how they earn $1,250 per week for the company while working the same 40 hours. All of a sudden, they’re worth $500 per week more, helping you get the most out of them.

Unfortunately, many companies focus on being busy, and not productive. They think that if people are active, it’s a good thing, while it might not be. Ultimately, it is the actions that they take which determine the value they create, not the amount of physical effort they put in.

Here are a few summary sentences that describe the difference between being busy and being productive:

You get the picture. Being busy as a company is about colleagues sending each other thousands of emails every day and talking to each other at the water cooler. Being productive is about launching new products and really getting things done.

What Can You Do About Being Busy All The Time?

If you notice that people at your company are being busy and not productive, what can you do to change the situation?

Get People To Prioritise

Ask members of staff only to do things that customers care about and forget about the rest. This way, they can dedicate more of their time to serving others, instead of the bureaucratic machine.

Outsource Tasks That Members Of Your Organisation Shouldn’t Be Doing

Asking people at your work to do the cleaning when you’ve hired them for sales isn’t a good idea. They’ll do a bad job compared to commercial cleaning services, and they’ll wonder why they’re not doing the work you employed them to do.

The same goes for marketing. While you can come up with materials yourself, it’s a much better idea to ask someone else to do it for you. You’ll get better results and it’s cheaper overall.

Set Up A Chain Of Command

You’ll also want to make sure that your chain of command makes the best possible use of people’s time. You want your most skilled employees working on the hardest problems with the least skilled doing all the grunt work. 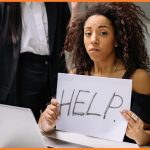 Surprising Things That Will Make Your Employees Miserable 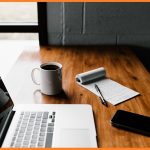 A Mindset Of Entrepreneurship