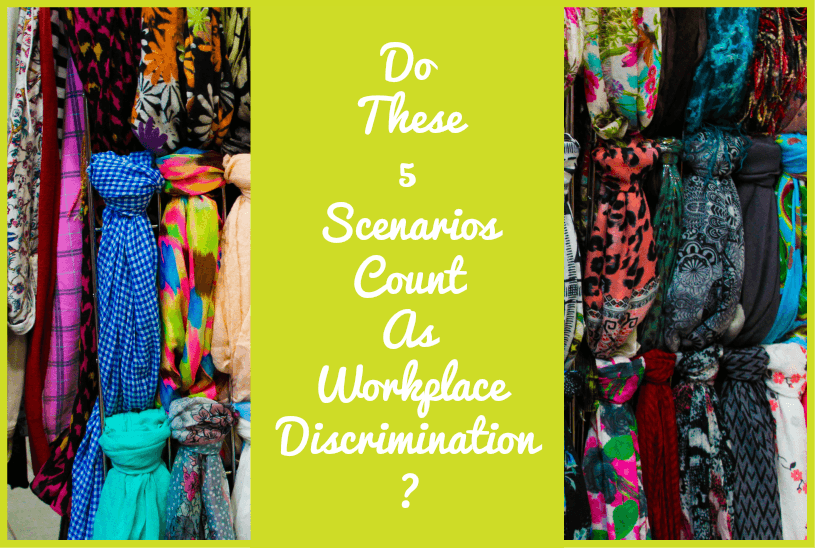 Do These 5 Scenarios Count As Workplace Discrimination?

Have you ever started a job with high hopes and expectations and then found that you are not treated fairly?

Knowing what to do is not always easy because you will be going against your employer such as an educational institution.

The situations this covers include hiring, pay, job assignments, firing, promotions, training, fringe benefits and other conditions of employment.

Then, there is the Civil rights Act of 1964 in the UK. This law prevents discrimination because of race, religion, color, sex, and national origin. The timelines and procedural requirements for filing a claim and proving the claim are difficult.

Because proving this discrimination is complex and difficult, most people choose to hire an attorney to explain the law and help prove a case. Meeting with a prospective attorney to discus the case may be helpful in determining if a claim exists in the eyes of the law.

1. A female employee is several months pregnant and applies for a new position that has become vacant. She is told the company wants someone more dedicated to the job.

2. Another lady is employed in a retail position. She has a disability that limits the weight she can lift. She finds out that her fellow employees are paid more for the same job even though she works just as hard as they do. When she confronts the manager, she is told she doesn’t carry as much weight in the job.

4. Age matters in this company. Alice is 50 years old and has been told she cannot receive certain promotions because of her age. The company wants a younger face for the public.

5. Because Alice is BAME, she is subject to insults, racial jokes and is not promoted like her white counterparts even though her job performance is equal. She suspects she is paid less than her coworkers in the same position.

When a person feels they are being treated poorly and discriminated against because of who they are rather than their work performance, they can seek legal help. 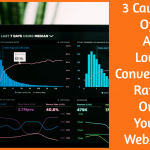 3 Causes Of A Low Conversion Rate On Your Website 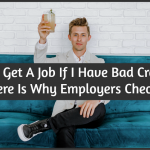 Will I Get the Job If I Have Bad Credit? Here Is Why Employers Check