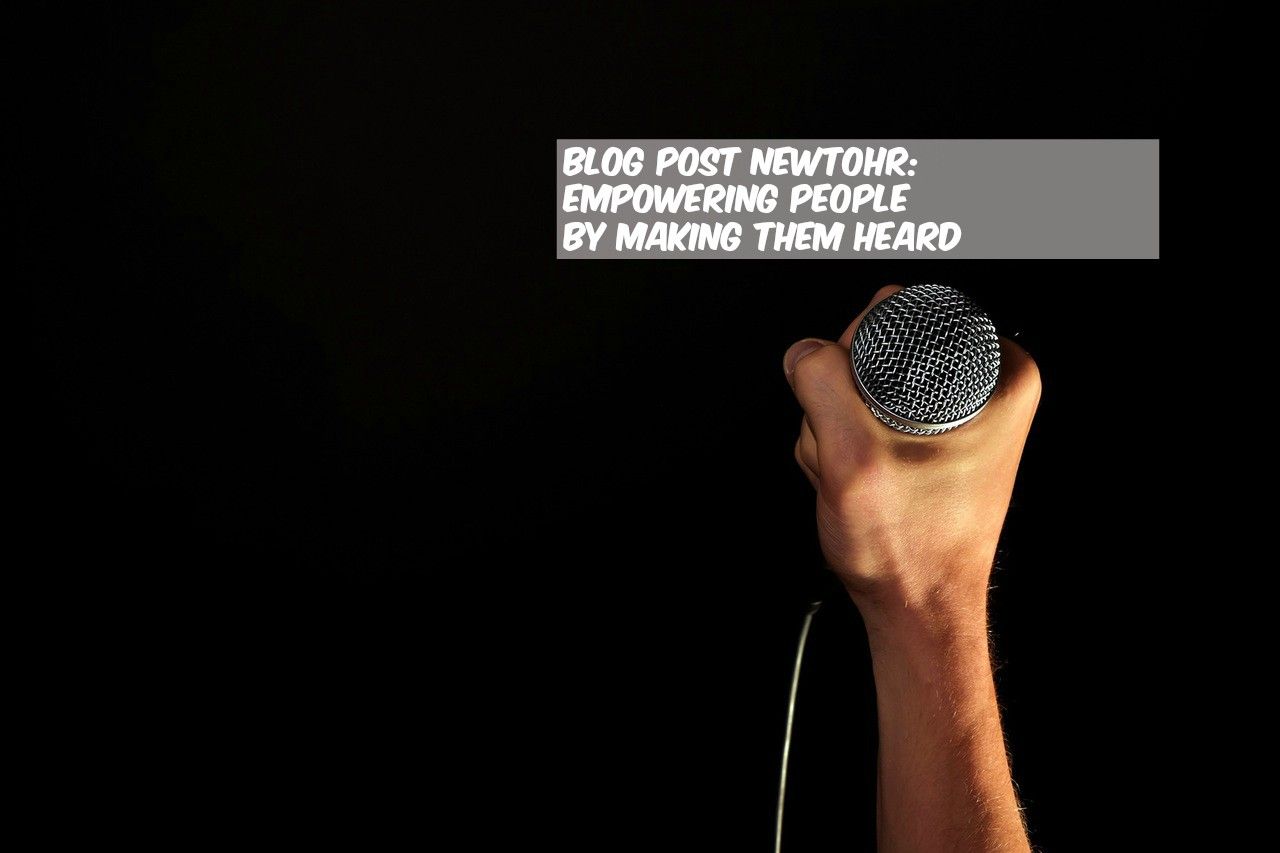 Empowering People By Making Them Heard

For any organization, the key to future success is the ability to leverage the power of its human capital to drive competitive advantage. And that means empowering people by making them heard.

The easiest way to empower people within a business organization is to make it possible for anyone to make suggestions to improve the business. Within the airline industry, for example, a suggestion to improve the business is unlikely to come from an executive in a corporate office suite – it’s more likely to come from the pilots, the flight crew, the mechanics who service the planes, the gate attendants and the baggage handlers.

Corporations, must do more than just encourage employees to make suggestions – they must also reward and celebrate those employees who make the best suggestions. That’s because what corporations need to capture are truly disruptive ideas that float on the periphery, rather than basic suggestions from the core that might result in just incremental changes to an organization!

Using the airline analogy again, a suggestion for a new way to board passengers on a plane is going to be truly disruptive. Getting passengers to their seats 10 to 20 percent faster than competitors means better on-time arrival rates, greater passenger satisfaction and the possibility to win over passengers from rival airlines.

Another way to make people heard is to empower them via technology.

In the marketing sphere, for example, social media has opened up a dialogue between customers and companies that has never existed before. Earlier, companies could completely control the message, and other stakeholders were seen, but not heard.

That all changes with social media: every stakeholder suddenly has a voice.

Moreover, social networks are just that – “networks” of people that an organization can use to find its idea champions, brand ambassadors and biggest fans. Empowering an employee also means empowering his or her social network of friends, acquaintances and co-workers.

As a result, companies that empower workers and stakeholders also tend to be those with the most active social media and social networking presences. Using platforms such as Facebook, Twitter and LinkedIn, they can interact with customers and partners on a 24/7 basis.

And best of all, these social networks act as indirect idea capture mechanisms, a way for ideas to bubble to the surface, whether through “likes” or “upvotes” or “shares.” Everyone has the potential to be heard.

And that hits at the core idea of empowering people – making it a democratic process in which the best ideas, not the loudest voice win.

Without a level playing field for making suggestions, the ideas of senior executives will always win out over those of junior staff members. In some cases, this may require introducing an element of anonymity to the suggestion process, creating a process that avoids the obstacles posed by ranks or titles.

While creating an empowered workforce requires work, it also creates a positive feedback mechanism for any organization. Once one junior employee has been celebrated for his or her good idea, it inevitably leads to an outpouring of ideas and suggestions.

The task becomes less the soliciting of good idea, and more the task of sifting through all the good ideas to find the ones that will really work. 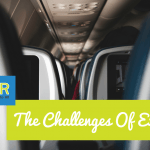 The Challenges Of Expats 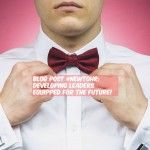 Developing Leaders Equipped For The Future