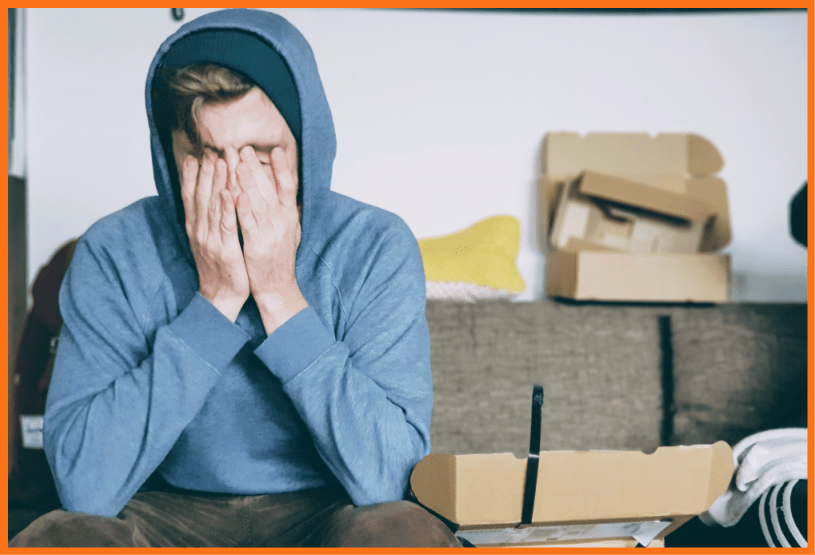 How To Deal With An Employee Who Is Struggling Mentally

When it comes to the way in which you lead, there are many different aspects you need to take into account. You need to be able to ensure you’re getting the best out of everyone individually and collectively, but you also need to make sure they’re doing okay themselves. Productivity and results are important, obviously, but not if the cost is greater than the outcome. As a boss, you need to trust the people under you, and they need to have that same trust with you. If there isn’t mutual respect and admiration, then it’s not exactly going to be a long-term success.

Sometimes, people get a little down or completely mentally exhausted due to work or other personal situations. While it’s easy to spot sometimes, it’s not the easiest task to fix. If you’re a great leader and man-manager then you’re going to know exactly what to do to restore order. Not everyone is a great man-manager, however. For now, here are a few things you can do in order to deal appropriately with a staff member who is a little mentally away from it all:

Set Goals For Them To Hunt Down

When you’re not feeling too good, and you think there’s no real point in bothering, one of the best things you can do is set little goals and targets. They won’t be the most glamorous of endings, but they’ll get you working towards something. Completing goals feels good, and it makes us want to complete more. That consistent goal-setting and achieving can put anyone into the routine and frame of mind. Think about doing this for them – just don’t be too demanding, of course.

This shouldn’t be applied all the time, of course, as you could end up being a little patronising. Positive reinforcement works really well, though, because it allows the person you’re speaking to, to feel as though they’re a valued member of the group. It also allows them to feel as though what they’re doing has purpose.

Allow Them To Be Open With You

If they’re currently feeling a little down or are struggling with some kind of mental situation, then letting them be open about their problems will help them shift their burden. It doesn’t matter whether they’re working with Custom Formulated Paints or as an admin assistant in a quiet office, they’re a human being with real-life issues. Ignoring them and letting them stew in their worries will not help anyone.

Work With Them To Improve

Proactively looking to help them would be a great thing to do, of course. You shouldn’t delve into their personal life if they’re not comfortable, but taking steps alongside them would be an amazing thing to do. You’ll boost the relationship between the two of you while getting results at the end of it. 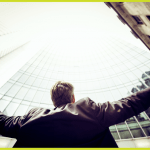 How To Protect Your Business Reputation 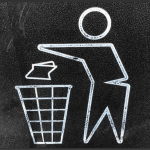 How To Reduce Waste In Your Business