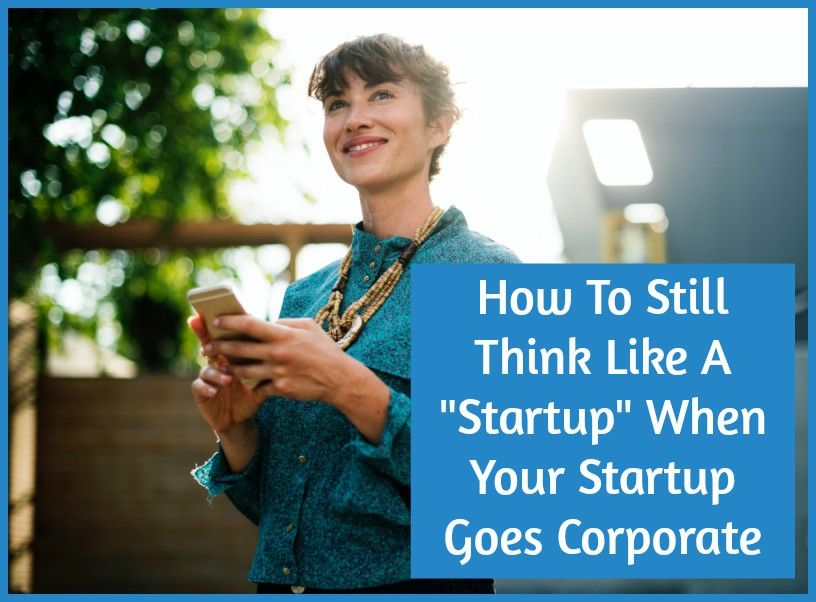 While some companies do everything in their power to stick to approaching their business from the standpoint of an entrepreneurial and hungry startup focused on exponential growth, not every product or company possesses that level of scalability over time, irrespective of business trends.

Some startups that do sustain that approach are able to continue to grow vertically; however, some startups that do not are limited to growing at a slower rate and only horizontally, which is a reason why many of them end up failing or selling themselves off to a larger company or organization.

Most of the startups that experience rapid and sustainable growth (with or without a temporary staffing agency) eventually find themselves so far beyond the point of their bootstrapping days that they’re no longer able to “behave” or “think” like a startup.

Here are some examples for context of how three different “sample” startups slowly begin behaving like a typical corporation after reaching a specific threshold of growth — and it begins with cultural micro changes and then logistical macro changes. 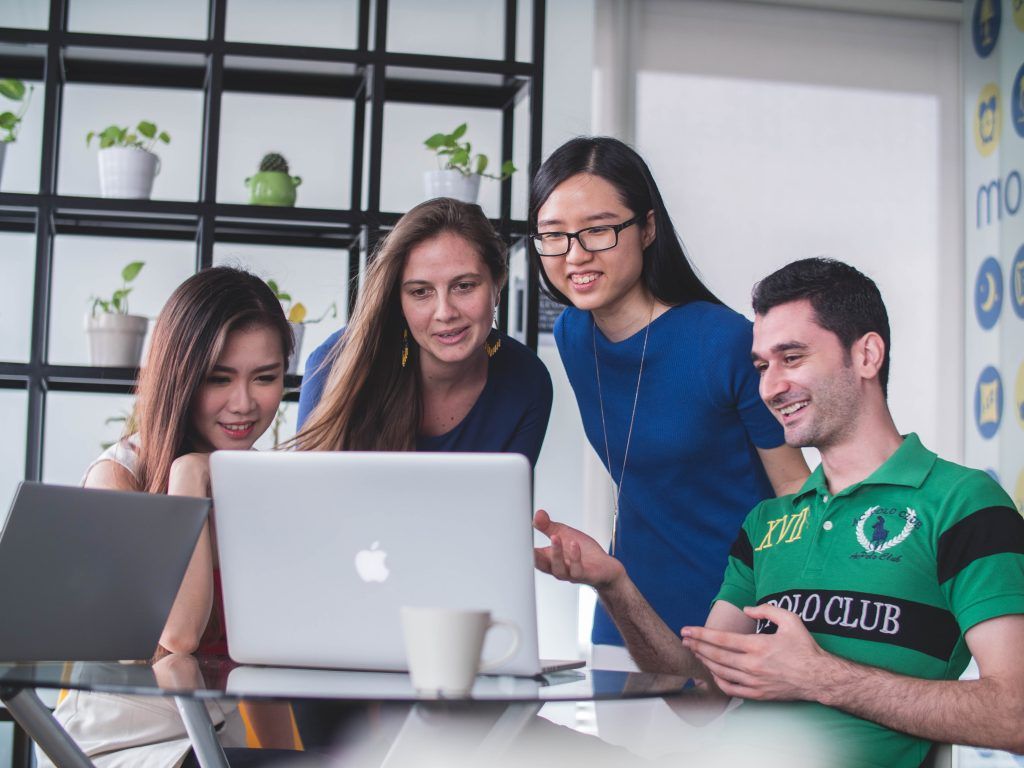 With these changes in mind, it’s important to understand that the inner workings of a startup evolves as it transitions into a corporation or enterprise. What’s crucial is that despite these changes, a company should still “think” like a startup and be incentivized to innovate.

Here’s how some major unicorn startups continued to think and behave like startups, allowing them to grow into corporations with a focus on innovation, aggressive growth, and risk taking.

According to Netflix’s CEO Reed Hastings, having too many hit shows was a sign Netflix “wasn’t trying enough crazy things.” He saw it as indication that they should take more risks.

A corporation may rest on its laurels and make assumptions based on how things have gone during their earlier days. Successful companies that were once startups never stagnate and they keep experimenting. For instance, Lyft doesn’t make assumptions, including about its investors as break boundaries with their 2018 annual report design.

3. Be creative with your company’s culture.

Corporations rarely offer major perks to their employees because they care too much about the bottom line. But studies show that happier offices generate more productive outcomes. Startups need to be productive, therefore companies need to make their teams happy as they did when they were just startups. WeWork, Apple, and Amazon all make this a focus of their company culture.

4. Speak with your employees.

It’s hard for CEOs to speak with employees face to face when their company’s employee headcount increases from 15 to 100 or 1,000. But it’s imperative that those personal conversations are had, or else crucial things and insights might be missed. Make the time. Face-to-face communication in the workplace is a necessity.

5. Break some of the rules.

As some industries were meant to be disrupted, some rules were meant to be broken – otherwise nothing would change. The act of breaking some rules can help lead to healthy evolution. By “rules” we simply mean things that are considered to be the traditional norm. Taking a step away from the norm can help a team revolutionize how to go they view development, growth, themselves and their competitors. In other words, embrace taking the path less traveled by. That’s what startups do when they first start out; why should they ever stop? 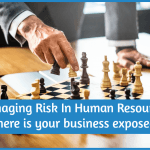 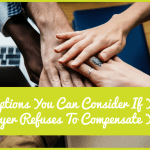