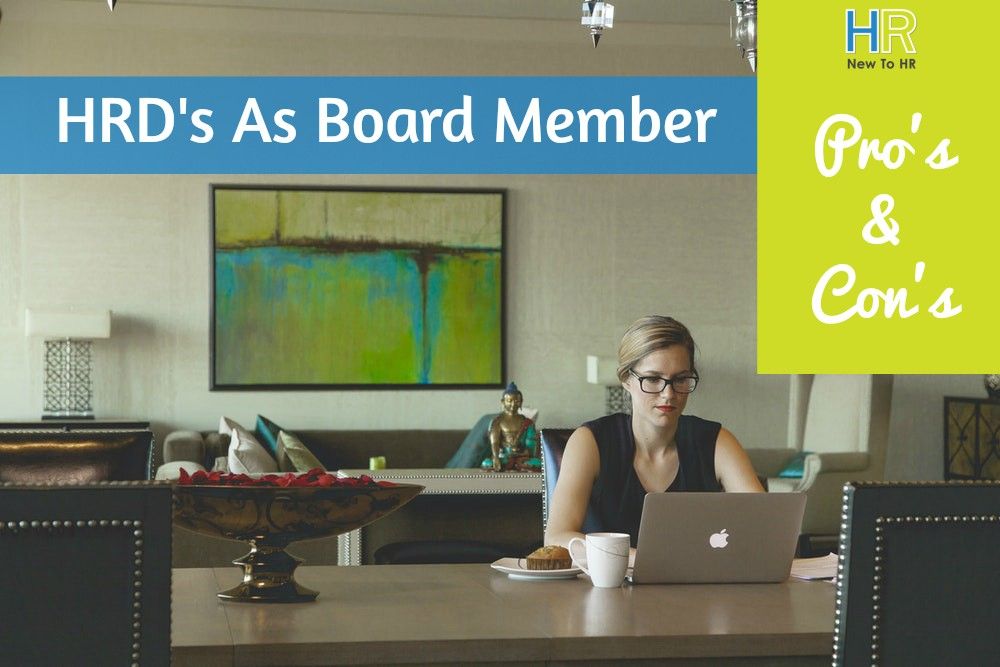 HRDs As Board Members: Pros And Cons

When boards were bigger, and there was less of an emphasis on non-executive directors, the Human Resources Director would often sit on the main board of large companies. But as companies moved towards smaller, more focused committees, and NEDs were given more representation, the HRD relinquished that seat to focus on operational matters.

But there are indications that things could be turning full circle and directors are more regularly inviting HRDs to meetings and involving them in the selection of NEDs.

Is it time for Human Resources to reclaim a seat at the top table?

The Case for HRDs on the Board
Surviving in today’s complex and changeable marketplace demands a flexible and adaptable workforce, shrewd recruitment and leadership succession, and carefully structured renumeration packages.

Mistakes are usually costly, and sometimes fatal, and the role of HR can no longer be relegated to an operational function; the stakes are just too high!

Proponents for HRDs on the board point to the human perspective that skilled HR leaders bring to the table, ensuring that the welfare of the workforce is considered alongside the needs of the business – a recipe for a strong, cohesive team.

The Potential for Conflict
Those who oppose the presence of HRDs on the board point to the fact that, despite the changes, people operations remains primarily an operational function and it is unproductive to have a senior operational director tied up in meetings, especially if they lack the commercial nous or experience to make an impact.

CEOs also tend to prefer the HRD to be a kind of deputy, helping them to steer the business rather than asking awkward questions in the boardroom.

With HRDs becoming more empowered at the strategic level, the potential for conflict and major policy divisions is easy to imagine. For that reason, most companies still believe the HRD is best placed in key roles on committees and as an integral part of the executive team.

Getting onto the Board
HR directors with top table aspirations often have a tough task to earn their place.

They need to be willing to move outside of their comfort zone and proactively lead strategic discussions.

They need to be prepared to take risks to drive success and to back up their plans with lucid data.

Fortunately, the arrival of new data-processing tools on the wave of the digital revolution has come right on time to help HRDs to build a case on hard financials.

Some HRDs achieve the commercial experience they need by joining external boards as NEDs, particularly in public sector companies or non-profits.

This could be a wise move in any case, since some big American companies (e.g. Microsoft) have gone the other route and imported those with commercial experience into their HRD position from outside.

If nothing else, this signifies a growing realisation that Human Resources and business strategy can no longer be treated as separate! 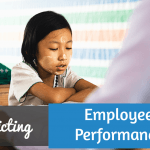 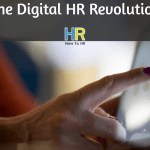