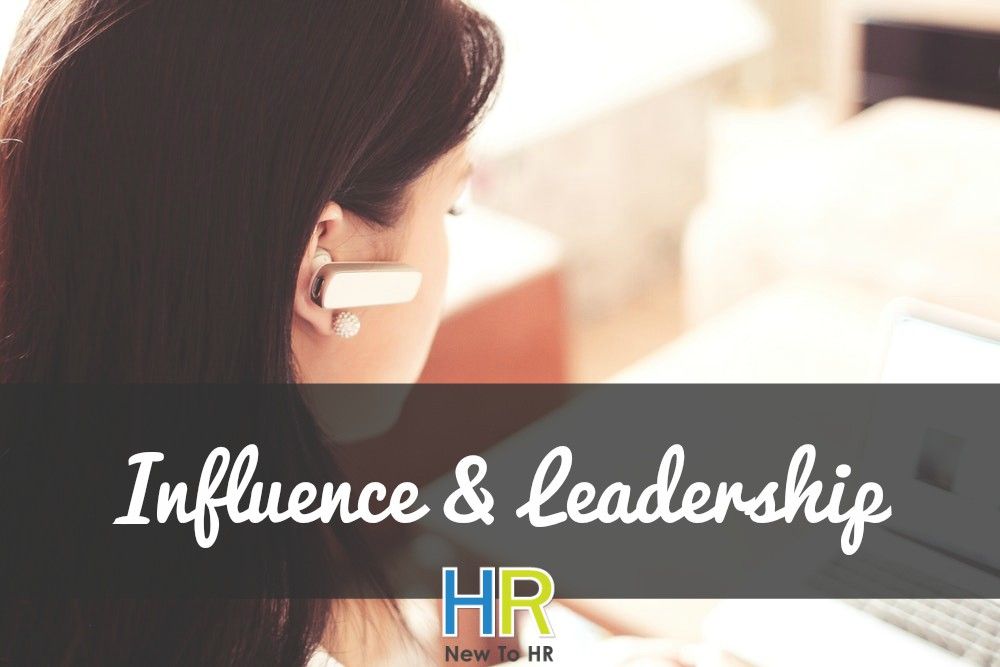 There is a difference between influence and leadership.

Leadership involves being in a position of power and being able to lead people because of that position. Influence is the ability to effect people, even without being in a place of control.

To run a business or succeed at a job, both must be used to create differences and changes around you.

To better understand leadership and influence, picture a room filled with people. The person in the leadership position stands up and makes an announcement.

As a doctor, an educator, an innovator and someone who has dedicated his professional career to making things work better and to helping people, I am ready to lead. - Donald Berwick

Influence occurs when someone agrees with your perspectives and opinions, because they have confidence in you and trust you. It is an effect you have on individuals and may be because you are a leader, but not solely because of that. It does not make any difference if you are junior, middle, top management, it is possible to use your own influence to develop admiration and commitment!

If you want to be a leader who uses the power of influence, be ready to share the reasoning behind your requests.

This will help those around you feel that their intellectual capacities and capabilities are being recognized and they matter. Requests that do  not make sense frustrate workers. Explaining yourself is by no means undermining your ability, but rather makes the team believe they are a part of the procedure.

By addressing the “why”, the worker might even produce contributions of his or her own.

There are so many ways to become more influential, whether you are in a place of leadership or not. The first step is to listen and to understand the culture of where you work. You cannot become a leader or influence anyone if you do not understand your surroundings. As you begin to understand, you will know what needs influencing and what ways you can become a leader.

Do not expect others to do something that you are not willing to do yourself. This might mean you get stuck with some dreary, horrible job. But, in the long run, it will pay off when others can not complain that you do not do your part or do not understand what they have to do. You will understand because you have done it.

Direction is influence – it is motivating others to follow.

It is not about having a title, because there are many folks who have a title but no one is following them.

Leadership is about learning to affect others irrespective of standing or title. It is about influencing and changing those around you. 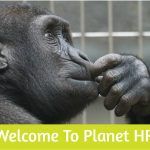 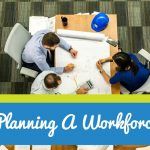