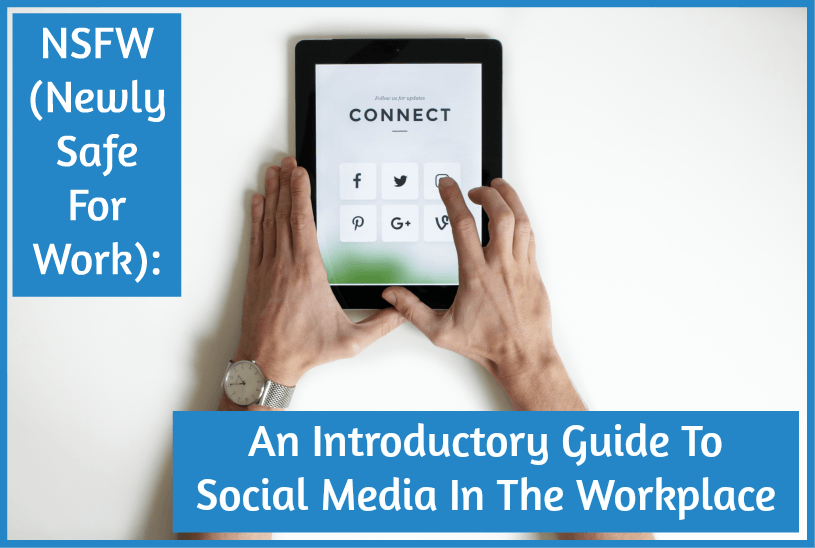 NSFW (Newly Safe For Work): An Introductory Guide To Social Media In The Workplace

Depending on how a company uses social media, it can either function as a set of productive communication tools, or a collection of time-wasting devices that divide a workforce, causing disagreements and disputes. To get the best out of social media, company directors should familiarise themselves with the various types and their typical usage patterns, as well as the problems that different kinds of platforms can cause in the workplace.

Depending on the social profile of the company, the industry, location, the average age and number of employees, the social media platforms of choice may be different – as will the nature of the claims and disputes that they can precipitate. Problems regularly associated with social media include issues from copyright, privacy, confidentiality, to bullying and harassment.

Crucially for employers, having an up-to-date knowledge of the fundamental workings of social media and usage trends within the company, can help to form the basis of relevant policies that protect all staff against any potential pitfalls.

The easiest way to conceptualise the various social media platforms is to categorise the different types as either public channels – like Facebook, Twitter and Instagram, where content is created and posted online – or private channels, applications such as Telegram , Facebook Messenger and WhatsApp, which are purely used for communication in the workplace.

This introductory guide to social media in the workplace – and the problems that may arise from the different types – therefore covers:

Many companies place a high value on their social media as a potential agent of business success, as it provides a means of operating at all hours, and on a global scale.

Areas in which problems typically arise in relation to public social media channels include:

In an ideal world, all company social media accounts will be managed with a strategy that facilitates their cohesive operation.

The individual(s) or team(s) managing these accounts will usually work cohesively to develop guidelines and a ‘house style’ for the company’s social media presence.

Beyond helping employees speak authentically as one cohesive voice, having a social media policy for these accounts is necessary to ensure that all content complies with UK legislation.

For example, employees should be educated on how to reply to online discussions and/or comments. In most cases this will help reflect the company’s ethos and brand values, but most importantly it will ensure employees refrain from offensive language in any online discussions, to avoid claims relating to libel and defamation.

Establishing a working knowledge of copyright law and how it relates to image sharing and the wording of posts is also instrumental to avoiding any potential legal problems.

Posting from personal channels at work.

Platforms like Facebook, Twitter and Instagram have a particularly firm foothold in both personal and professional spheres of contemporary society. This means that, in addition to companies having an official profile, it is likely that employees will also use these platforms independently in their personal lives.

This can result in an unregulated social media culture in the workplace, whereby staff become disinhibited about using their personal social media accounts during the working day, leading to time-wasting and poor performance.

Irrespective of whether the posting is done at work or outside of work hours, content created or shared by staff on their personal channels may also precipitate various problems.

When social messaging apps are used for internal communications, they can contribute to an informal style of communication, where staff from all departments and levels of seniority can communicate freely and efficiently.

As with public social media channels, difficulties can be anticipated relating to the blending of the professional, social and personal in private communications. Other problems which may arise from communications via private channels include:

Inappropriate use of work-specific channels.

When considering either public or private forms of social media, it is necessary to be aware of the potential cleft between appropriate use of each channels and the various ways that it can be misused.

For example, by creating of extra-curricular conversational threads on a work messaging app, which are then used for the sharing of offensive or inappropriate material.

It’s important that employees understand that they ‒ and the organisation ‒ could be liable for claims related to bullying and harassment, in relation to privately circulated material that causes individuals or groups to feel victimised.

This remains the case where the content was shared on an official, work-related thread or in a thread created for social purposes by staff, or of which staff are members.

This is relevant to employees handling confidential data during the course of their working day, and who use professional and/or social messaging apps to communicate with colleagues.

Sharing company information in the wrong thread, context and/or in such a way that it becomes leaked could result in disputes and claims.

Ensuring that staff know how company social media policies relate to their use of both professional and personal social media is vital for preventing the potential problems that it can produce.

Clear guidelines regarding appropriate conduct should be set out.

This should include whether or not employees are welcome to create unofficial, social messaging threads, the level of access which employers will have to communications, and what constitutes appropriate language to use on social media in professional and private life.

Legislation which employers are recommended to consider in crafting a company social media policy includes:

It is especially important for guidelines provided to set clear expectations about the use of personal social media channels, to avoid unintentional misuse giving rise to dismissals. These in turn can lead to disputes and claims, on grounds including unfair dismissal and/or privacy infringement. 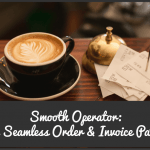 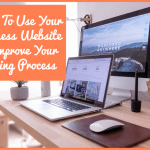 How To Use Your Business Website To Improve Your Hiring Process