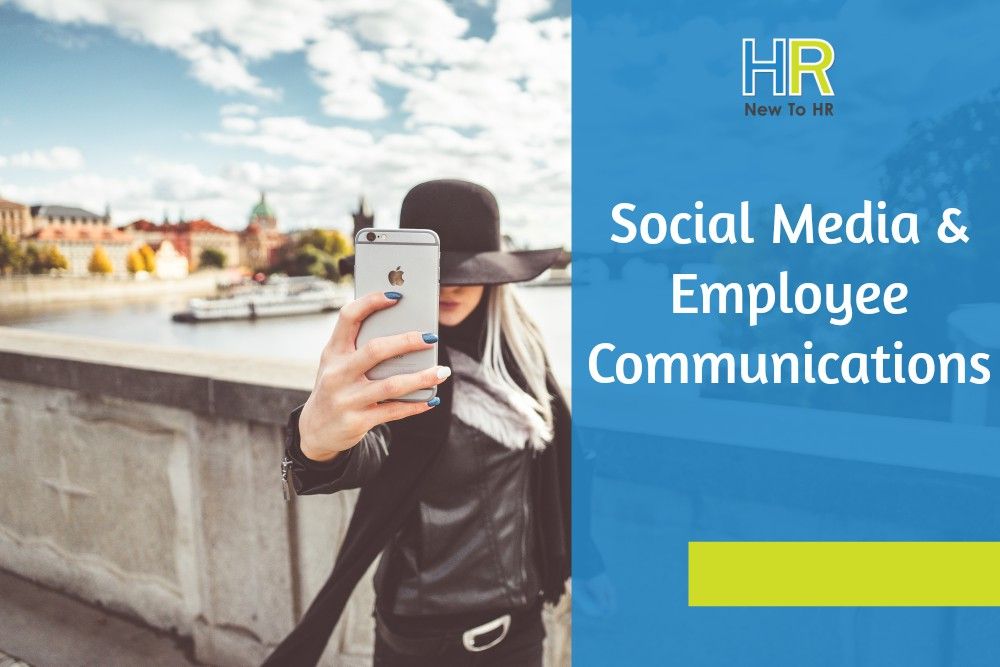 Social Media is taking over the world.

It is inevitable. No one, nowhere, is safe anymore.

And that’s when the problem about Social Media in the workplace becomes an issue.

Companies must take some responsibility for how their workers handle social media – inside and out of the workplace.

[this might not seem reasonable to employees, which is why this has become such a hot topic]

Numerous questions have been raised by the growth in social media regarding the right to privacy, particularly with regard to the relationship between its own workers and a company. Many company owners are facing questions about whether their workers’ actions and behaviors on social networking sites could possibly reflect poorly on their company.

While the debate is ongoing, there are several things employees and employers can do to minimize conflict in the workplace due to social media.

The first concept should seem pretty obvious, but unfortunately not everyone has grasped the concept.

Be careful about what you place on social media.

Do not put anything online that could endanger your job or your company’s integrity. Breaches of this simple concept can be seen in the news almost daily.

These can all result in job loss or even legal actions, if they breach confidentiality!

Employers should make sure their employees are aware of company policies about social networking and what will and won’t be expected. Again, this might seem like common sense, but many problems could be prevented if rules and expectations were clearly spelled out. If you’re an employer, conduct meetings that spell out the options employees have and what is expected of them. Walk them through the privacy options each social media outlet offers, so their opinions and comments stay within their friend groups.

A little bit of effort could save a lot of grief in the future.

Of all social networks, Twitter is probably the most dangerous to employees and employers.

There is only so much you can keep private on Twitter. And, due to how it is setup, what is posted on Twitter is usually reactionary. People post quickly, as their emotions are hot! This causes many problems, even if the tweet is deleted almost immediately. People all over the world are notified and have seen what might have been one hotheaded moment. So take extra care with Twitter.

As for what is done at work, on company property, employers are completely within their rights to block and monitor their equipment. This not only helps protect information, but also helps keep employers focused. However, the fact that their being monitored should be disclosed to employees, for courtesies sake.

Social media is not going anywhere.

With the right steps and proper follow-through, both employees and employers can be safe from any miscommunications or fallout.

Social media should not be seen as a negative, though. It is still a powerful advertising and promotional tool for businesses everywhere, as long as it is used responsibly. 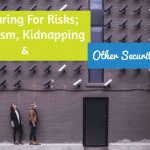 Preparing For Risks; Terrorism, Kidnapping And Other Security Issues 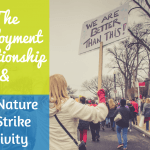 The Employment Relationship And The Nature of Strike Activity

Sorry, the comment form is closed at this time.