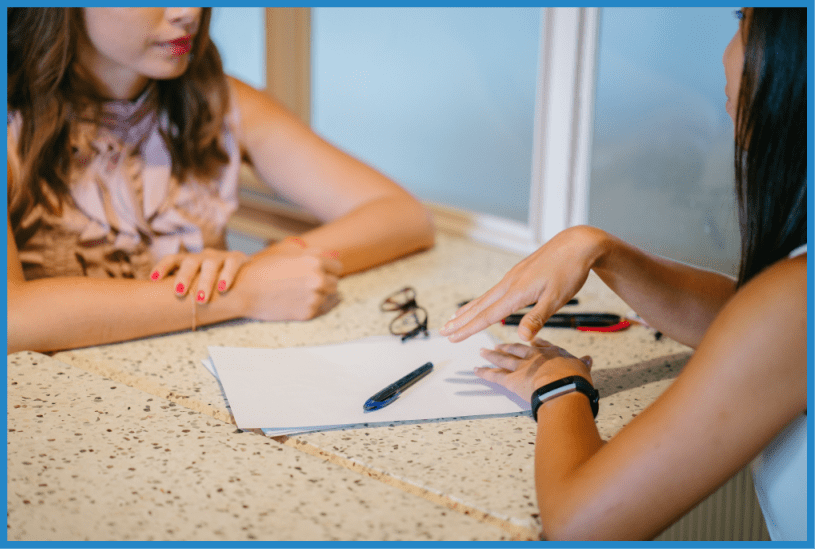 Surprising Reasons You’re Not Getting Hired

With so much competition out there, few of us are ever truly surprised if we don’t end up being the successful candidate, but you’ll probably be surprised by some of the reasons why you may not have made the cut…

One of the biggest reasons for not being hired, that many people are surprised about is that their references are simply not deemed to be good enough.

Although most of us make an effort to include a reference who will say good things about us and who is relevant to the role, a lot of time, the people hiring want more. They want to see references from a wide variety of sources, ideally with at least one being from someone senior in the organization.

If they don’t see this, they may not feel confident enough to continue.

If you’ve made an effort to dress smart for your interview, you may think that there’s no chance you could be excluded from the running for your attire, but you could be wrong. You see, more recruiters than would like to admit it, judge more on clothing than they perhaps should.

There’s a lot of advice out there that if the day-to-day office dress code of the place you’re interviewing for is casual you should turn up for the interview casually too.

However, there are still a lot of old school interviewers out there and they want to see professional dress. If in doubt, it’s better to over than under dress for your interview because of this.

Your finances aren’t the best

A lot more employers than you might think carry out credit checks on potential hirees. We all know that if you want a position in a bank or various other financial industry roles, your finances will be scrutinized, but did you know that positions such as law enforcement, government work, and even temporary service positions may require one too?

That means you could be turned down for a job not because you aren’t good enough, but because you have a high level of debt or things like bankruptcies in your past.

That’s why it’s always a good idea to manage your money as best you can. If you look at this DTSS review you’ll get a good idea of what you can do to improve your employability in this area. However, it may take a few years post-money worries before you are eligible for certain roles.

You appear desperate for the role

You may think that being enthusiastic about the role is a positive during the hiring process, but if what you think is enthusiasm comes across more like desperation, you may be presenting HR with a red flag.

You see, when someone appears desperate, it makes the people hiring seem suspicious of your motives, and that is never going to lead to you being offered the job. It’s far better to play it a bit cool, while showing the panel what you can offer them and why you’d be a good fit for the role.

Surprised? At least you know now! 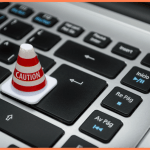 How To Ensure Privacy For Your Patients, Clients or Customers 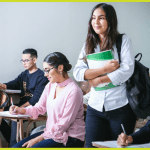