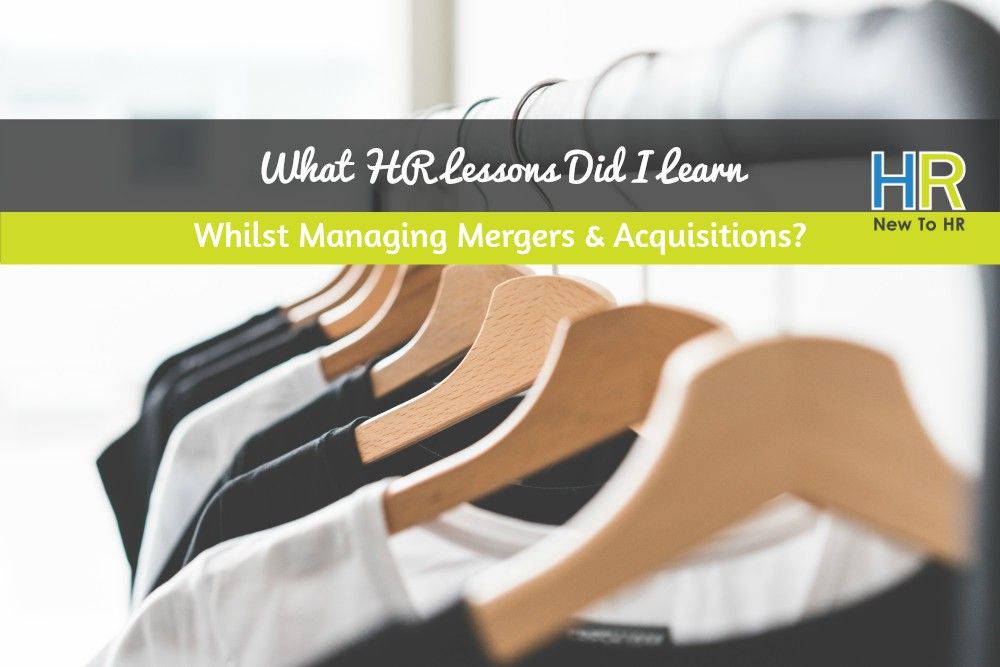 What HR Lessons Did I Learn Whilst Managing Mergers and Acquisitions?

Organisations today operate in complex, interrelated and ever-changing environments where wave after wave of economic, social, demographic, technological, geographical and regulatory change sweeps over them.

Over the past decades, mergers and acquisitions have become a well-known phenomenon in the structure and behaviour of organisations.

One of the main problems is that mergers and acquisitions are often planned and executed based on perceived cost savings or market synergies; rarely are the “people” and cultural issues considered, this is thus a huge potential gap. To meet the challenges of these circumstances, leaders must understand the behaviours, beliefs, values and working environments of their (key) people, who ultimately determine how the missions of their organisations are accomplished.

The less technical or soft issues rarely receive the same level of attention, these issues prevent most mergers and acquisitions from being implemented successfully and can be identified as governance of the new organisation, leadership, but primarily culture assimilation.

The moto traditionally was ‘make them like us’, nowadays emphasis is put on strategical, operational and cultural changes, which are becoming momentous.

The impact of organisational change is enormous on the organisation, its stakeholders, its internal and external shareholders and most importantly its employees.

Many of the merger and acquisition projects that I have been involved in have been implemented, YET the human side of the integration continues to evolve. The acquiring/merging organisations have been undergoing a cultural shift over the past years, becoming more flexible and less hierarchical, but the transformation to align companies is not complete!

To understand the whole concept it shows that there is a lot to learn about managing the transition period from a people operations perspective, optimising short-term performance, keeping the highest percent of talent and integrating HR processes and systems.

Yet, a research study that under builds some of this feeling details that surveyed personnel managers who have been involved in a corporate merger or acquisition, while measuring employee job satisfaction before and after a combination of criteria, such as pay levels, participation in the decision-making process, opportunity for professional growth and overall job satisfaction, measured that all factors decreased in the acquired companies, in particular job security, perhaps because of the ambiguity and uncertainty of job retention felt both by employees and manager.

HR has to take initiative to create a framework in the new organization, Emery’s work regarding the six intrinsic factors that make work satisfying is helpful with this:

Creating a new culture, diminishing the conflict and adding a new power structure means working with a lot of variables. If one variable; culture, conflict, power and politics is out of line, it is highly likely that one will never achieve full fledged HR integration. 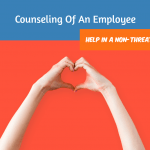 Counseling of an Employee – help in a non-threatening way! 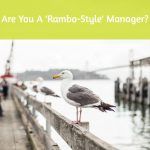 Are You A ‘Rambo-Style’ Manager?