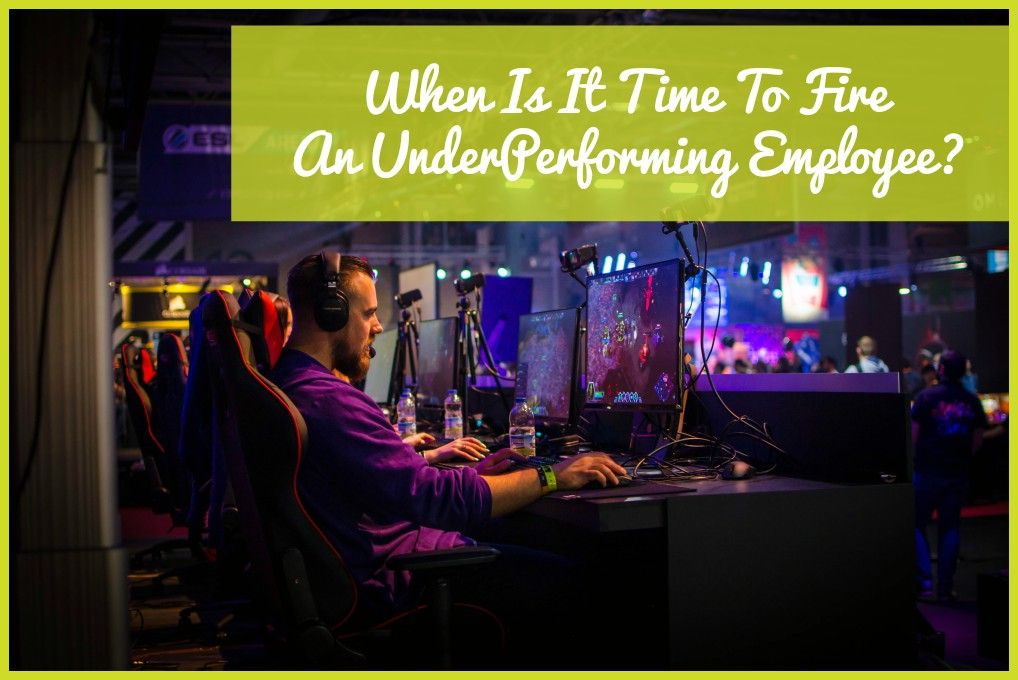 When Is It Time To Fire An Under-Performing Employee?

Many employers have made the mistake of keeping an underperforming employee around for too long.

Managers question on whether to let an under-performing employee go or wait until a replacement is found. Apart from poor performance, some other common reasons that employees may get the boot include company property damage, misconduct, and abusing time off policies.

Because individuals are hired to fulfill a role within a company and bring a positive net value, those who simply aren’t performing at a level that is necessary or profitable don’t fit within the company’s operating model. The company’s investment is better used elsewhere.

So how do you know when it’s time to tell an employee goodbye, rather than when he or she may just need a little extra oversight and training?

How Replaceable is the Employee?

If an employee’s worth ethic, knowledge and skill set aren’t unique, then there are other candidates that can do the same job.

Knowing that there are others readily available to take the employee’s place makes a quicker dismissal an easier decision. With a well-documented system in place to prepare for a transition, managers can be confident that their team won’t skip a beat by welcoming in a new member ASAP.

It is a manager’s responsibility to ensure team goals are being met, while maintaining a motivating working environment that employees can thrive in. While there’s much for managers to lose by keeping on an under-performing employee, accelerating a transition to a new team member is advantageous for productivity and growth.

Consider the Sensitivity of the Situation

The sooner you let an under-performing employee go, the more urgent it will be to find a replacement. 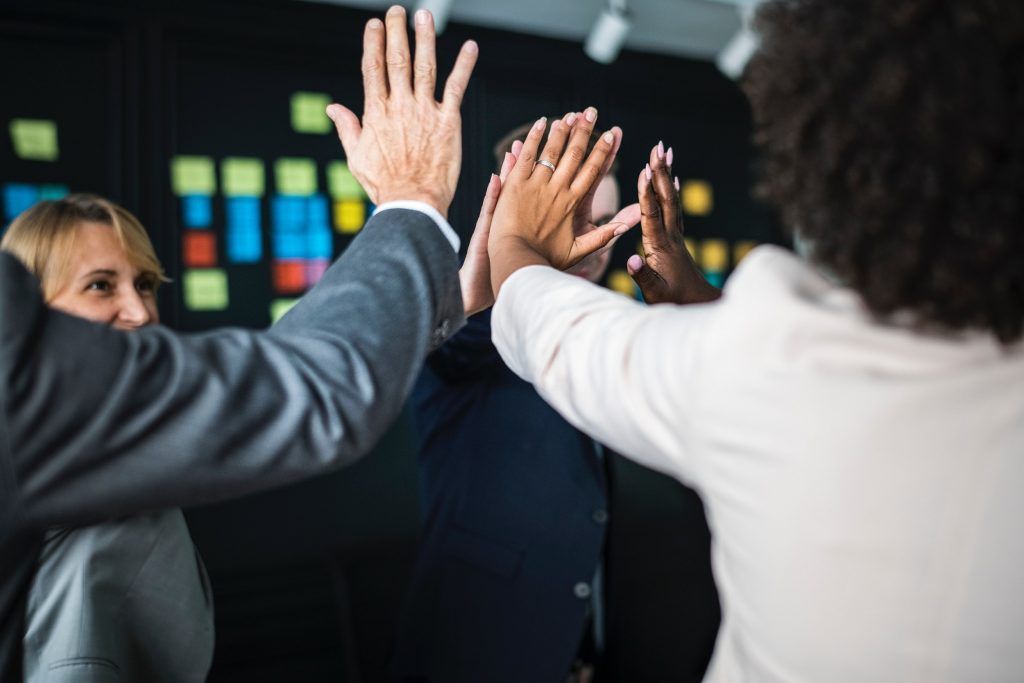 If you decide to keep an employee around, the recruitment team will not move as quickly, and you run the risk of the news being leaked before the employee is fired.

The mishandling of this scenario will create an untrusting atmosphere of leadership, and one where employees will feel like they’re at risk (even if they’re not).

Leaving time for employees to catch on to the sensitive situation at hand may also open the doors for the under-performing employee to react negatively and jeopardize the quality of work even further.

Employees naturally measure their performance against their peers.

When employers keep C players, they risk your A players leaving out of frustration and your B players conforming to lower standards!

An under-performing employee threatens other employees’ enthusiasm and creates a disparity in how much work is being done. Keeping just one under-performer hurts overall company performance, especially if that individual is in a leadership position.

It’s best to establish a dialogue with the employee in question before making a decision to fire them.

When you first start to suspect a drop in productivity and quality of work, invite the employee to a review to see if there is anything that has changed outside of his or her control. The best thing you can do is ask them questions about their experience, and gain feedback on how you perform as a leader.

Is There a Different Role in the Company?

If the employee is well-liked and contributes intangibles to the company, ask yourself if they’re in the right role. If their skill set and desires don’t match with what they’re currently doing, are there other employment opportunities at your company where they could excel?

When is the Company to Blame?

However, if your organization consistently sees under-performing employees, it may be time for a change in the hiring process.

External recruiting agencies or an executive search firm can take over the screen process for you, so that only handpicked candidates make it to the interview stage to begin with. Also, evaluate the organization’s overall morale to determine whether the organizational structure or roles themselves may be the culprits.

Perhaps a large-scale overhaul in company culture is due or employees need a more rigorous training process. If this is the case, firing under-performing employees won’t fix the underlying problem long-term.

The average cost to hire runs around $4,000, so continuous dismissals may be causing more harm than good.

Remember: a rushed decision to fire an under-performing employee isn’t always the best course of action.

Take time to at least understand the why, evaluate the team as a whole, open dialogue with the employee to dig a bit deeper, then decide on what’s best for the organization and other team members. Managers don’t always have the easiest decisions, so having a holistic view of what’s happening can at least bring you closer to the best decision. 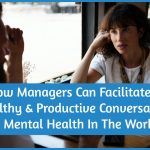 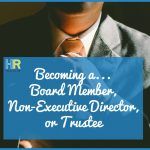 Becoming A Board Member, Non-Executive Director Or Trustee