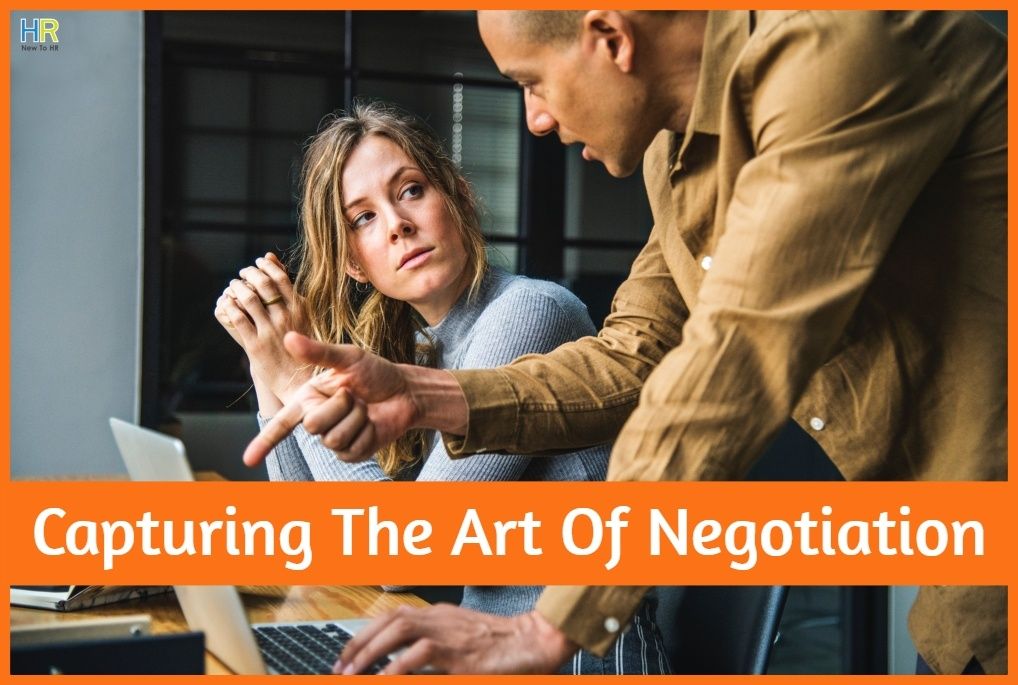 Capturing The Art Of Negotiation

As established by historical precedent, the primary emphasis in both cases is on finding a neutral, third-party arbiter who can weigh the claims and relative merits of both sides and then come to an impartial decision.

In the business world, there can be various sources of conflict:

Of these conflicts, the ones that tend to make the headlines are those that involve two rival companies within the same industry.

In the natural resources industry, for example, these disputes may arise over claims to specific resource deposits.

In the pharmaceutical industry, these disputes may arise over expiring patents for proprietary drugs.

In the technological industry, these disputes usually arise over intellectual property, such as patents for new smartphones.

The second most common dispute is one in which the organization itself is the source of conflict, sometimes in very visible ways.

Dating back to the beginning of the twentieth century, conflict between labor and management led to negotiating tactics – such as strikes and worker walkouts.

While labor strikes and lock-outs are not as common as they once were, there are always high-profile examples – ranging from airline strikes when flights are literally grounded until a conflict has been resolved, to those involving professional athletes who organize into unions and strike until their demands are met.

In the classic book, “Getting to Yes: Negotiating Agreement Without Giving In,” Roger Fisher and William Ury of the Harvard Negotiation Project outlined the key tenets and frameworks for peacefully settling conflicts and disputes.

Back in 1981, they described five key ideas that now have become embedded in the way people approach business conflict. The five principles are as follows:

Another key underpinning of the modern art of negotiation that dates back to the 1950s is a concept known as “Game Theory,” which describes how two sides must think psychologically about what their opponent is going to do, and then take an action that will lead to the best possible expected outcome taking into account the most likely action of their opponent.

In business school classes, this is usually demonstrated via a game called “Prisoner’s Dilemma,” in which two rivals can either cooperate or not. If both cooperate, they both win. If both do not cooperate, then they both lose.

Ultimately, the foundations of negotiation theory include elements of behavioral analysis, decision analysis and game theory.

In short, in order to emerge as the winner of a dispute, companies need to understand the behaviors and motivations of their adversary.

They need to know how to weigh the relative pros and cons of any deal.

And they need to understand how actions from two sides can interact as part of a zero-sum, negative-sum or positive-sum game! 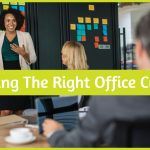 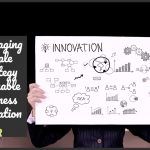