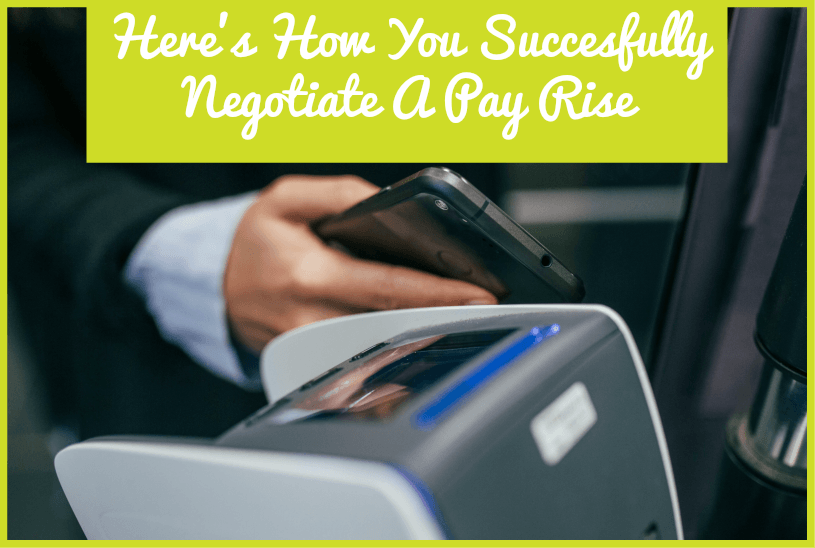 Here’s How You Successfully Negotiate A Pay Rise

Do you think that you should be earning more at work? Well, maybe you are correct!

In fact, recent studies show that a lot of employees are undervalued by their bosses and, as a result, they aren’t earning as much as they should be. This can have a few consequences, not all of which are financially related.

Sure, an employee might struggle to gain financial independence if they don’t receive the sufficient wage, but it can also lead to poor motivation and productivity in the office as well! So, as you can see, it really benefits both the employer and employee if everyone in the company is paid the correct amount.

Ready to pluck up the courage and ask your boss if you can have a pay rise?

There’s a right and a wrong way to go about it, and all of these next few tips will ensure that you do it the right way.

Demand It If You Are Currently Underpaid

Firstly, you need to make sure that your employer is paying you at least the minimum wage. If they are paying you less than this, then they are breaking the law and you are very much within your right to demand a higher wage. Hopefully, your boss has been paying you such a lowly sum by accident. If not, though, it could be advisable to speak to a lawyer. According to Law Offices of Jeremy Pasternak, employees who are being paid under the minimum wage will be able to put together a case to take their boss to court. If this happens, then you will be able to win some compensation, which could be a considerable payout.

Arrange A Meeting With Your Manager

If your employer is currently paying you more than the minimum wage, you might still be able to gain a pay rise from them. You just need to be careful with how you go about asking them for one. One of the first things you should do is raise the issue with your manager.

When you do get round to asking the head honchos in the company for a pay rise, you need to be ready to sell yourself. Why should you receive a pay rise?

It should be very easy to answer this question if you definitely do deserve the pay rise. You just need to list your recent achievements at works and how your efforts have helped the company to success. If you are able to state your case for more money, then you will be a lot more likely to get everything that you ask for.

Think About The Best Time To Ask

You should also think carefully about then the best time to ask for a pay rise would be. If you get the timing wrong, you may not be entitled to more money no matter how much you deserve it.

For instance, if your pay rise was less than a year ago, you will have to wait a bit longer. Some companies state that there has to be a set period of time in between pay rises for employees, so this is something to think about. As well as this, you also need to consider your performance at work as I’ve briefly mentioned in the above point. If you haven’t been hitting targets and goals recently, it could be best to wait until things start to improve before you inquire about a pay rise.

Be Careful Not To Ruin Any Relationships

Things can get very passionate in meetings regarding an increase in wages. If it looks like things aren’t going to go your way, you might start to get angry and quite emotional. No matter how you feel on the inside, though, it’s important that you don’t let this show.

Try to stay professional as much as possible or else you could end up putting your position at the company in question, and you may even burn some bridges.

Hopefully, all of these useful tips help you get the pay rise that you deserve! 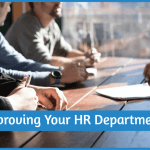 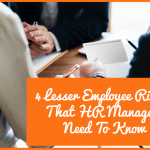