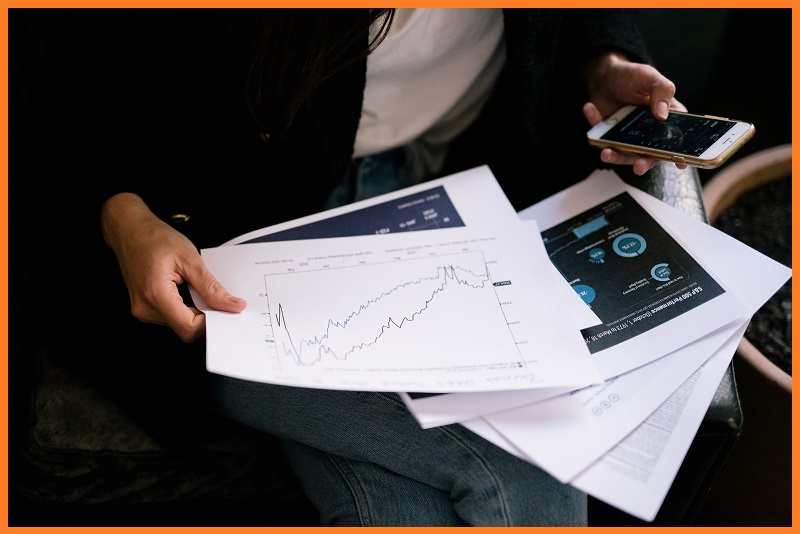 Revolutionize Your Business With Agent-Based Modeling And Simulation

Agent-based modeling and simulation (ABMS) is a technique that allows us to understand how individuals make decisions, form social groups, or react to changes in their environment. Humans have many different factors that influence their behavior that can impact businesses.

Agent based modeling uses computer programs to simulate the actions of individuals- agents- in an artificial society or ecosystem called a “simulation.” Viewing a system from this sort of microscopic perspective reveals patterns that would not be visible at a larger scale.

As a result, ABMS can help us identify risk areas before they become problems, find solutions faster when something goes wrong, predict how future scenarios might play out based on past performance, and much more.

How Does Agent-Based Modeling and Simulation Work?

Let’s say we want to understand how a simple economy of farmers and bakers works. We could try to predict the behavior of a million farmers and bakers, but this would require a lot of time and resources. Instead, we create a simulation with a few basic rules that govern how the agents in our system behave.

When creating a simulation, you first decide who the agents are. Agents are the people, animals, or entities that make up your system. When deciding how your agents will act, you must determine their rules. For example, if we’re modeling bakers, we might say that each bakes five loaves of bread daily and sells them for $1 each.

Agents are the individual units that make up the modeled simulation- people, animals, plants, etc. Each agent has its own rules for interacting with other agents in the system and its environment.

There are four basic agent types:

– Exploiting agents consume resources and other agents for their own gain.

Examples of ABMS in the Real World

ABMS is a very powerful tool, but it does have some limitations. First, you must have at least some knowledge about the system you’re modeling. You can’t model something you have no experience with, and often there is not enough information to know where to begin. This also means that you need to know your limitations.

It’s important to keep in mind that modeling and simulation is an inexact science. This can be a good thing, though, as it allows you to be flexible, and you can always tweak things and adjust when needed.

Next, ABMS is not easy. It is a complex process that requires some expertise and skill. Another limitation of ABMS is that it doesn’t always accurately depict the real world. It is a simulation, after all, and things sometimes go wrong. It’s important to understand the limitations of what you’re trying to model and keep an eye on the results to see if they are realistic.

Agent-based modeling and simulation are useful to understand how systems with many individual agents work. It’s also helpful to predict how these systems might unfold in the future.

ABMS can be used to model everything from traffic to ecosystems, economics, and even social media. It’s an important technique to understand how systems work, and it can help us make better and more informed decisions.

8 Soft Skills You Need To Become An Electrician 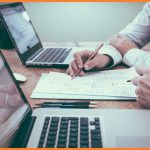 Career Skills To Learn In 2022