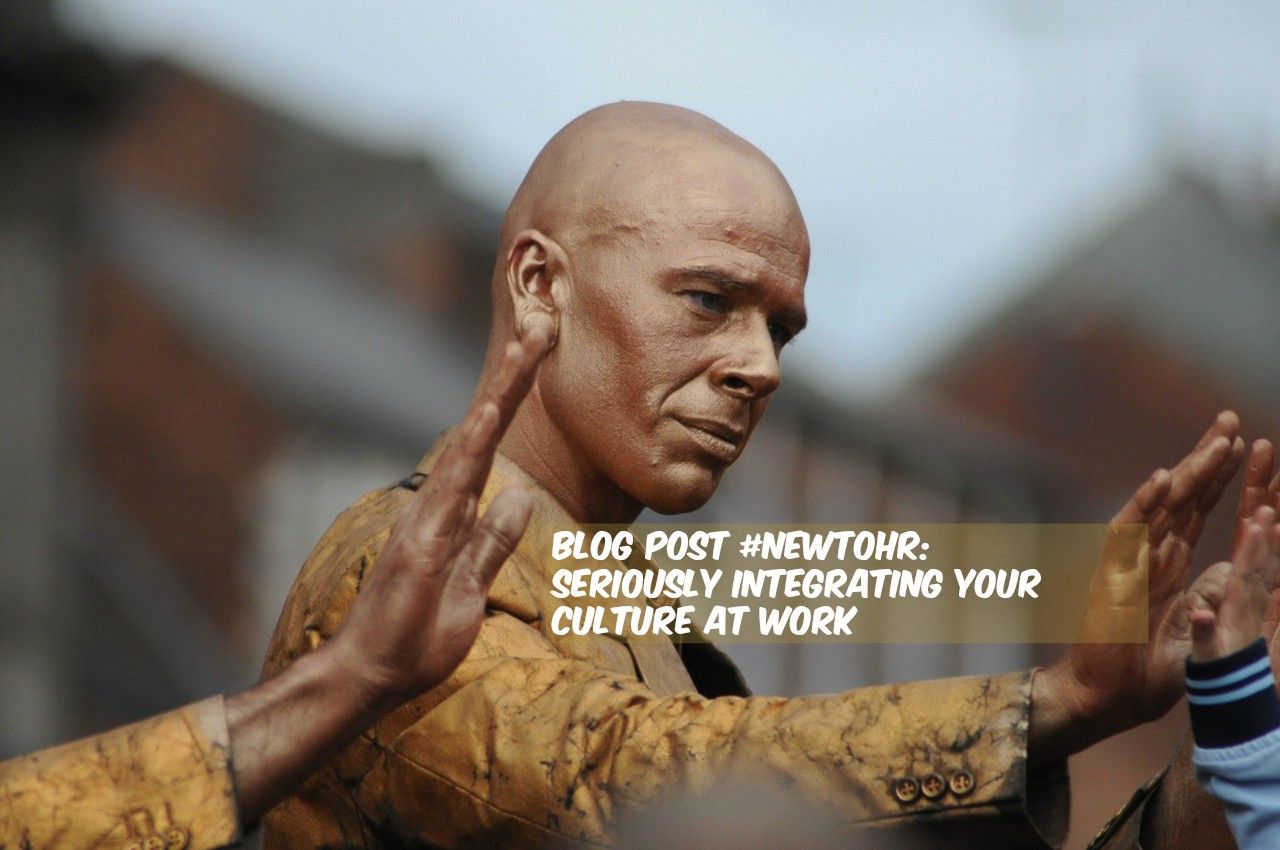 Seriously Integrate Your Culture At Work

About 250 years ago, humans came up with a term to define and categorise ways of behaviour that were shared by groups of people.

The term was ‘culture’ and has now become widespread, used to describe groupings as disparate as huge geographical regions (e.g. ‘western’ or Asian culture) and individual corporations (company culture).

A consequence of globalisation has been that an increasing number of companies are attempting to create an overall company culture from a workforce staffed with employees from a variety of different national, religious and generational cultures. How can this be done successfully?

Why Nurture a Company Culture?

Before looking into the hows, it is worth dwelling on the whys.

For a start, studies are illustrating an alarming dissatisfaction with the current state of workplace culture. For example, a Booz and Company study revealed that 96% of employees thought that cultural change was needed in their workplace. An IBM study found that CEOs were equally anxious to make changes, recognising that power resides in an open and collaborative company culture.

The ideal situation from a company perspective is that their internal culture maps perfectly onto their external brand – like the letters on a stick of rock that appear the same no matter where you break it off.

The mistake some companies make is to prescribe a set of company ideals and values and expect all employees to wholeheartedly latch on to them. As every people professional will tell you, people just are not that easy to manage.

One of the barriers to the successful integration of various workforce cultures is the idea that culture is something that is fixed and unchanging, ignoring the lessons of history. Early anthropologists categorised cultures much like seashells on a beach, but the anthropologist Clifford Geerts challenged this view, saying:

Man is an animal suspended in webs of significance he himself has spun. I take culture to be those webs.

However, Geerts view has also been challenged by contemporary thinkers who argue that meaning is not ‘out there‘ but emerges from a constant interaction between people and their environment.

This is now widely accepted:

An example of this process in the context of the global economy can be noted with the adoption of management techniques once thought of as ‘Japanese’ (e.g. Total Quality Management) into ‘western’ corporations.

When a company’s leaders understand that every employee has a different history and has taken an individual path to their current position in the workforce, they will begin to understand that they need to really get to know his or her story before they can hope to fully integrate them into the company’s wider value system.

Some areas of strong integration are likely to be identified while there will be weak identification and even a complete mismatch in other areas.

It is therefore naïve to think that a global company can completely induct an individual into one monoculture, but an understanding of what drives the majority of its workforce can form the foundation on which a strong, inclusive culture is built; one that values diversity without alienating individual employees.

It seems that integrating cultures is always going to be a process without end, but a necessary one and one which requires deep knowledge of and respect for a company’s people rather than a surface-deep branding exercise.

Social Media And Engagement: Are We Missing A Trick? 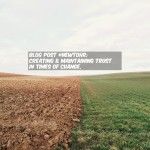 Creating And Maintaining Trust In Times Of Change