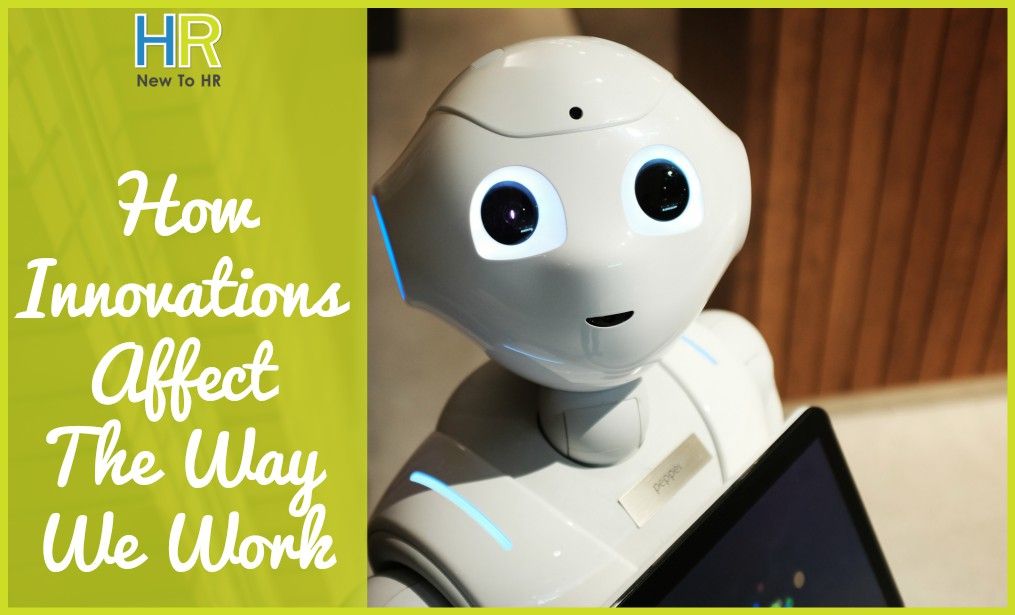 What Is Affecting The Way We Work

The lure of progress keeps today’s world in an upheaval, and each innovation has its impact on the way people work.

Most traditional jobs are losing ground (fast), and the half-full glass approach tells us of how work innovations are not only job grinders, but also melting pots for new ones!!

Innovation has been there around the corner, making our lives better, but also rendering them beyond recognition, and stripping some of the comfort in the periods of transition.

Change is inevitable, and the way we work might look entirely different in the future.

Best-case scenarios function well to minimize anxiety and push people to seek better outcomes. Our biggest fears are projected into a type of future where most jobs are taken over by automated entities and processes.

It might not be that dystopian world, where we would have to commute in a train jammed with oily robots, but there are equally daunting prospects. Each time code is written, or an App is launched, it “steals” some of the work people used to do. Both blue-collar and white-collar jobs are in the line of fire, and there is no telling (yet) what profession will be rendered obsolete by future gains.

But remember today’s innovations are mostly geared on freeing our time from repetitive tasks that need little to no critical thinking!

The only jobs that seem safe from automation are those requiring creativity and critical decision-making.

Most innovations work cleverly to work through our fear and make us have confidence in them.

Instead of being replaced by robots we foresaw decades ago, we are instead morphed into them.

Innovations as simple as an improved grammar check app helps content writers make fewer mistakes and spend less time addressing them. It does not end there.

Since first passing the Turing test, computers became capable of mimicking genuine human conversation and some claim that a quality content generating app is on its way to make, so – writing – a post like this 😉 will be another task that can be filed away in the future.

People of the past would look with veneration at the offices of today, veritable temples of efficiency.

The speed at which we can transmit standardized digital content from one corner of the world to another would be astonishing to them. But the most puzzling aspect of our modern workspaces would be the fact that information is literally ubiquitous. It is enough to reach for it and grab it from thin air. If cloud storage is no longer a novelty, the edge now lies in accessing computing power remotely. Our ancestors would consider us sorcerers, as we battle to see which process is the fastest – to compute or to transmit information.

Looking at the past might help predict some of the future.

The Industrial Revolution created a bolded threshold separating the old world, heavily reliant on manual labor and brute force, from the new world, dependent on technology and elegant science-based solutions. Few people saw it coming apart – from the inventors and industrialists sitting in the front line of innovation. Even fewer managed to oppose it successfully and preserve their old ways of working. Two centuries later, the Digital Revolution showed once more the impermanence of our world and its voracious appetite for change. Again, the innovations brought forward were far from being optional, and eventually influenced virtually anything and anyone.

Is anyone able to guess humanities next giant leap forward that would put today’s technological status quo, alongside our conquest of superior metals through antiquity?

Innovations rarely come in an attractive and obvious package, and it takes time before they are either confirmed as useless or dismissed.

Keeping up with changes is often a matter of boarding the correct train. Even so, making a right decision today does not guarantee making another right decision a year from now.

The innovations we successfully embrace have the merit of bringing comfort and the reluctance to seek further changes in the future. The incredible rate at which innovation influences the way we work – teaches us a very powerful lesson. Jobs are not immovable conquered states, but rather processes.

It is indeed unsettling to see the work environment, as a shape shifting entity always looking for a better configuration. Embracing change instead of opposing it is the only way to stay competitive! 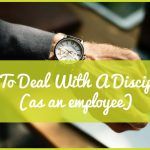 How To Deal With A Disciplinary 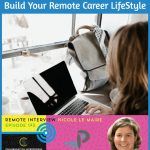